Domestic abuse has been of great concern to us in Nigeria and the world at large in general. It is a very serious issue and many individuals have lost their lives to it. Today we will be looking at Celebrities whose marriages ended as a result of their partners being accused of perpetrating acts of domestic violence on them. 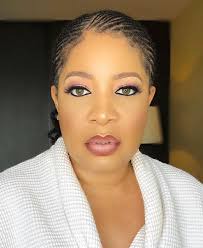 This beautiful actresses marriage was one said to be filled with constant physical abuses. The actress opened up in 2014 about the actress opened up about how her marriage to Dejo Richard was filled with a lot of domestic abuses. She said she tried everything to make the marriage work but sadly it just did not work. After a messy divorce it was believed she would not move on but 14 years after she has been able to find love again in the person of Victor Coker. Her earlier marriage to Dejo Richard was blessed with a daughter. 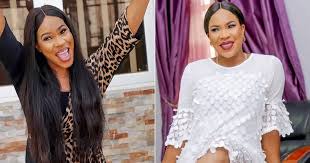 In 2015 Emeka Ike and Suzanne Rero parted ways after she filed a suit accusing him of verbally and physically abusing her while they were married, although Emeka denied the accusations, the court granted them divorce citing irreconcilable differences between the couple at the time. Both of them had since moved on with their lives.

The former wife of Saidi Balogun opened up about how her marriage was riddled with domestic abuses even though it appeared perfect on the outside. After years of separation they formally ended their union in 2015 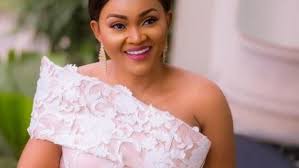 The Edo born actress ended her marriage after accusing him of battering her to point of giving her a fractured skull, an accusation which he denied. She said that in their years of marriage he exhibit acts of violent towards her as a result of his high temper, even citing instances where their house help then had reported him to the police for assault. Their marriage ended in 2017 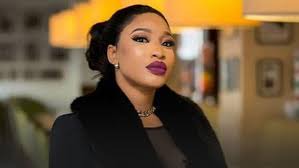 In February 2017, Tonto Dikeh ended her marriage with Philanthropist Olakunle Churchill whom she accused of always physically assaulting her, she even posted videos and pictures as evidences to the domestic abuses, an accusation which Olakunle Churchill denied several times. Their divorce was also a messy divorce 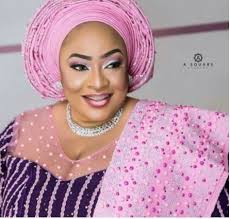 Foluke Daramola ended her marriage in 2005, after complaining of wife battering and infidelity to Babatunde Sobowale. The actress has since then remarried. 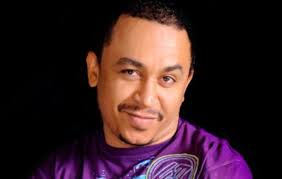 This controversial broadcaster is not left out in the messy divorce and domestic violence drama. His rocky marriage to Opeyemi Olarinde ended in 2015 with Daddy freeze(Ifedayo Olarinde) accusing his ex wife of being violent and perpetrating acts of domestic violence in him. 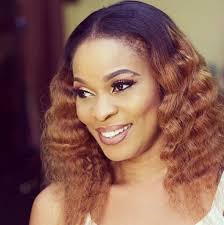 This beautiful actress from Anambra also experienced marriage crash 10 years after her wedding to Dr C Igwegbe also accusing the man of domestic violence. The Marriage was blessed with two daughters before it ended in 2012. 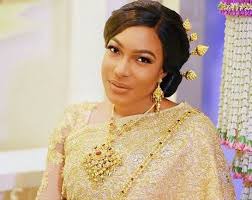 Chika Ike, the popular actress who was married to Mr Eberibi came out to tell how she was physically abused whilst in the marriage and how one of such physical abuses led to a miscarriage. This she mentioned after the marriage crashed.

The former wife of popular “Who wants to be a Millionaire” host Frank Edoho, Katherine Obiang ended her marriage with the famous MTN show host citing domestic violence as a result of the popular TV show host temper. It was another one of those messy divorce. Frank Edoho has since remarried.

There you have it, Celebrities whose marriages ended as a result of them accusing their former partners of domestic violence.