Popular Nollywood actress, Destiny Etiko got netizens a bit confused after she rolled out some photos of herself on the photo and video-sharing app, Instagram lately.

The actress took to her Instagram page a few moments ago to share some eye-catching photos of herself.

The screen diva accompanied the photos alongside a prestigious caption.

“I never dreamt about success, I worked for it.” 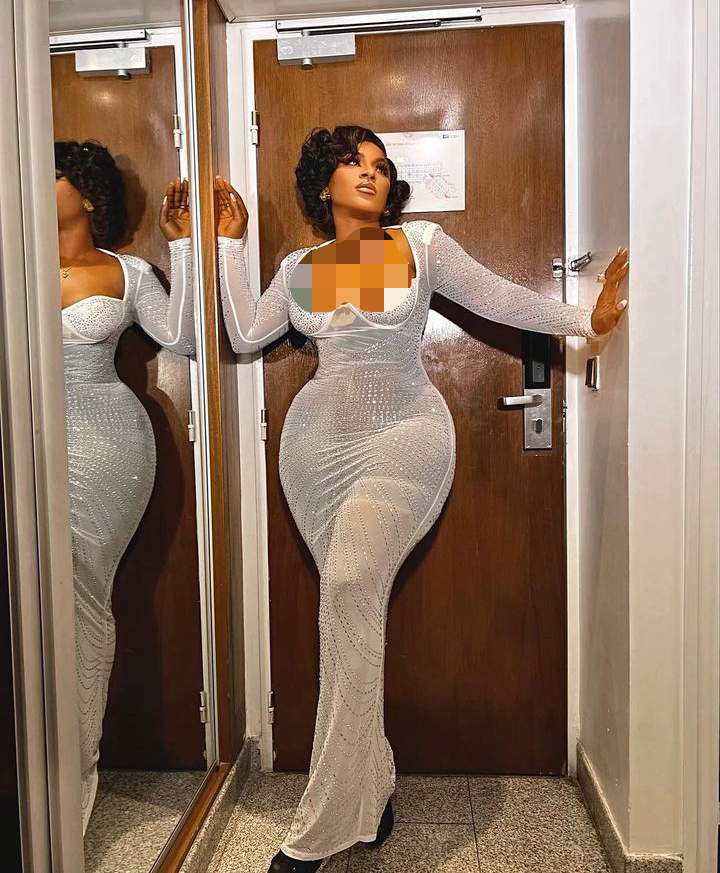 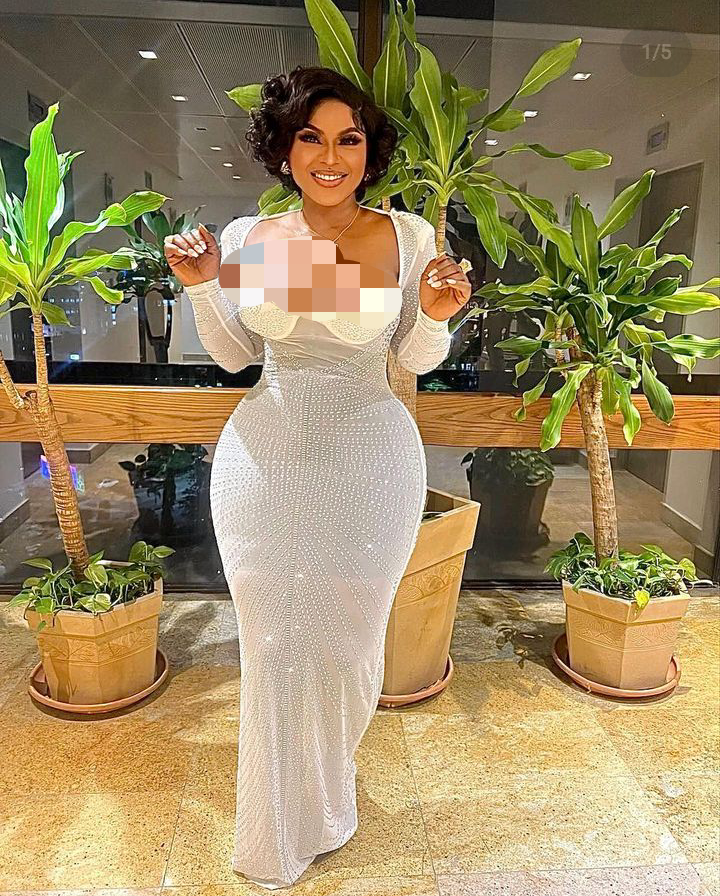 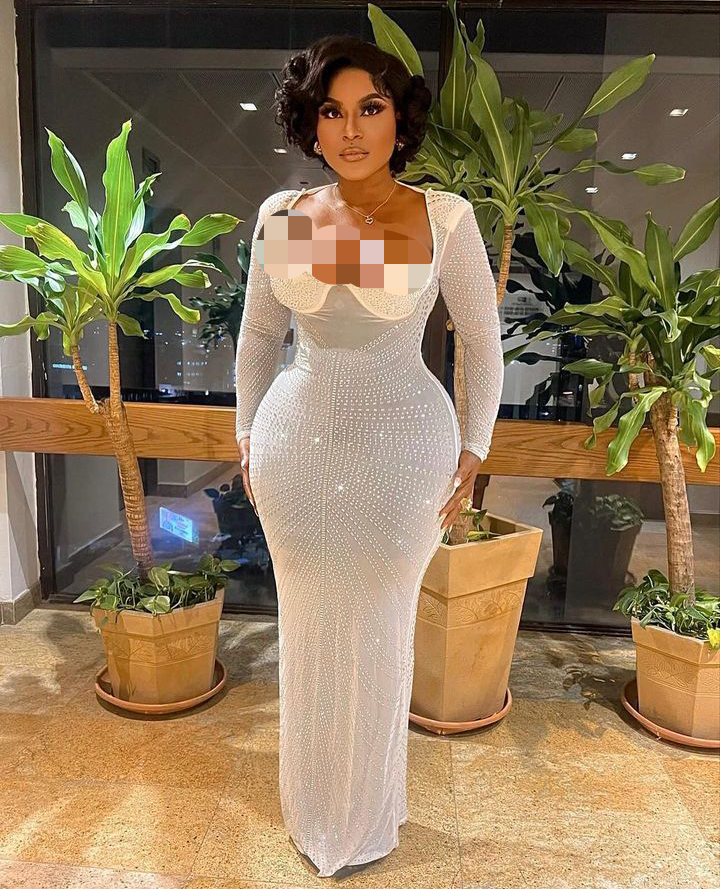 However, in reaction to the pictures, social media users faulted the actress for excessively editing her photos while tackling her photographer also.

Some went as far as throwing rhetorical questions as regards the identity of the person in the photos as they appeared quite confused.

Others also complimented the thespian’s looks.

Check out some comments below: 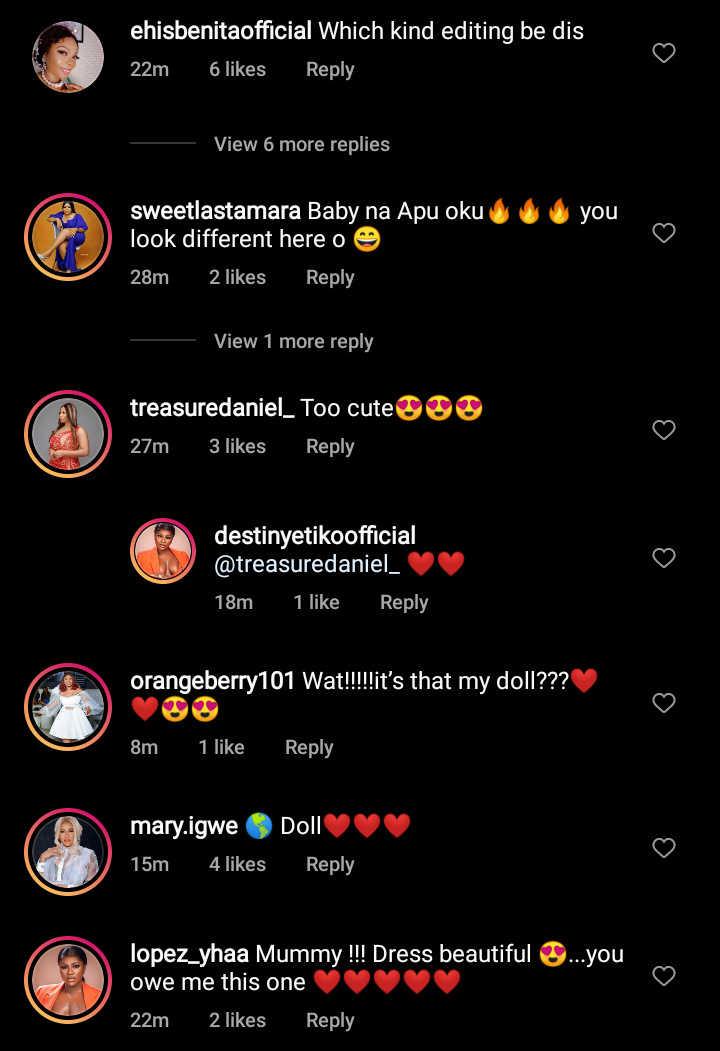 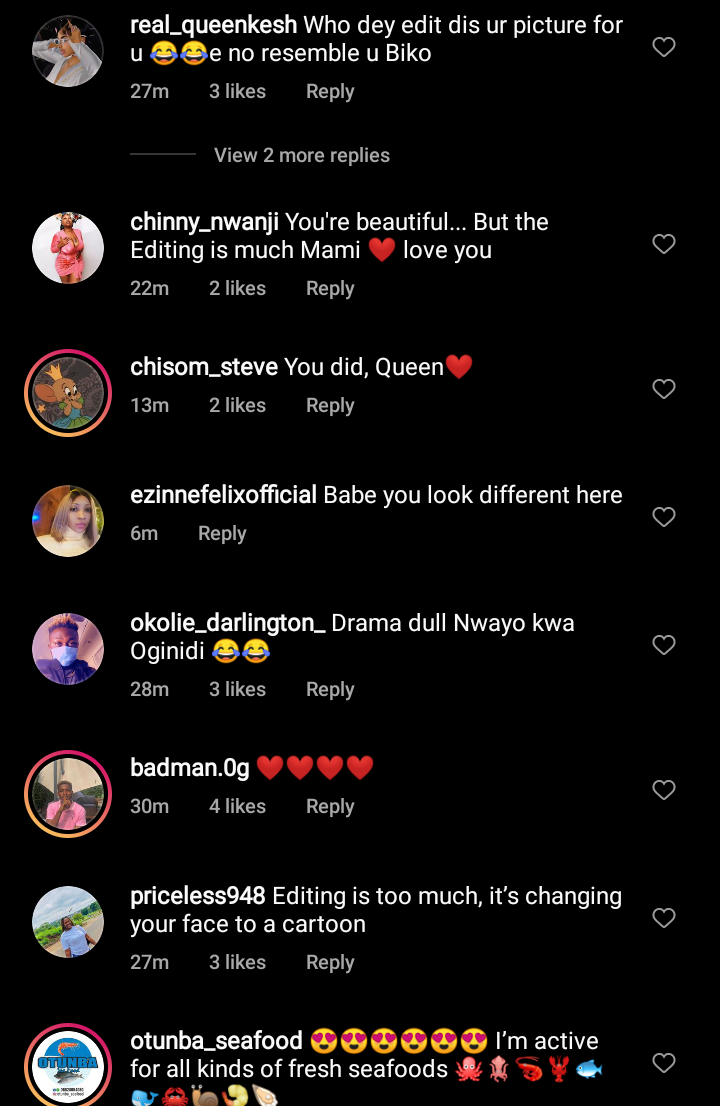 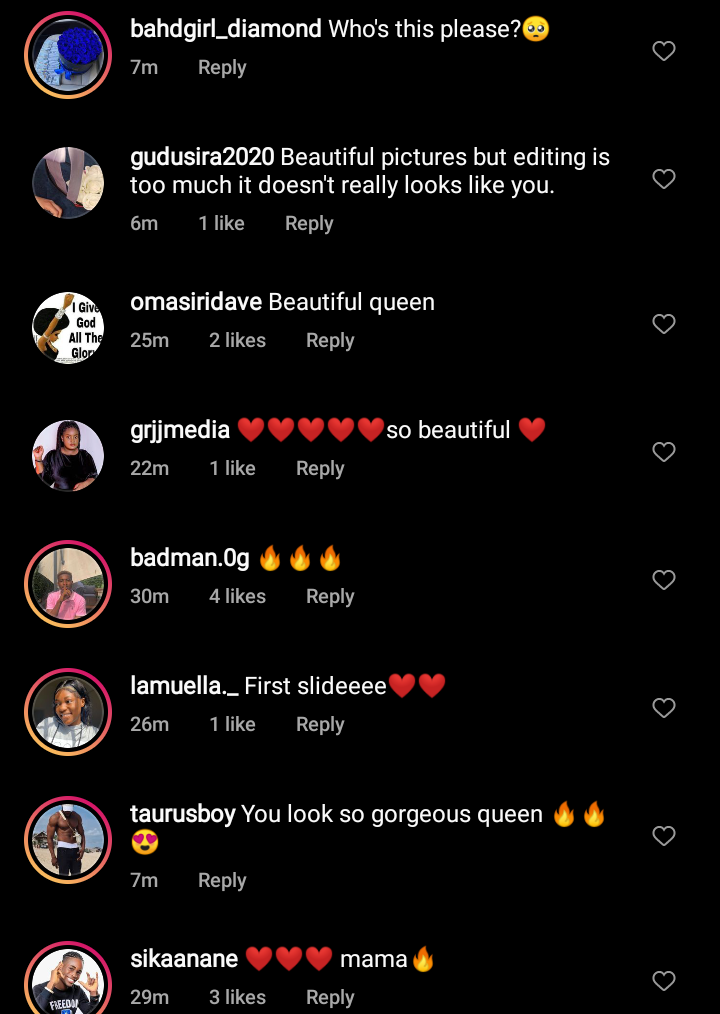