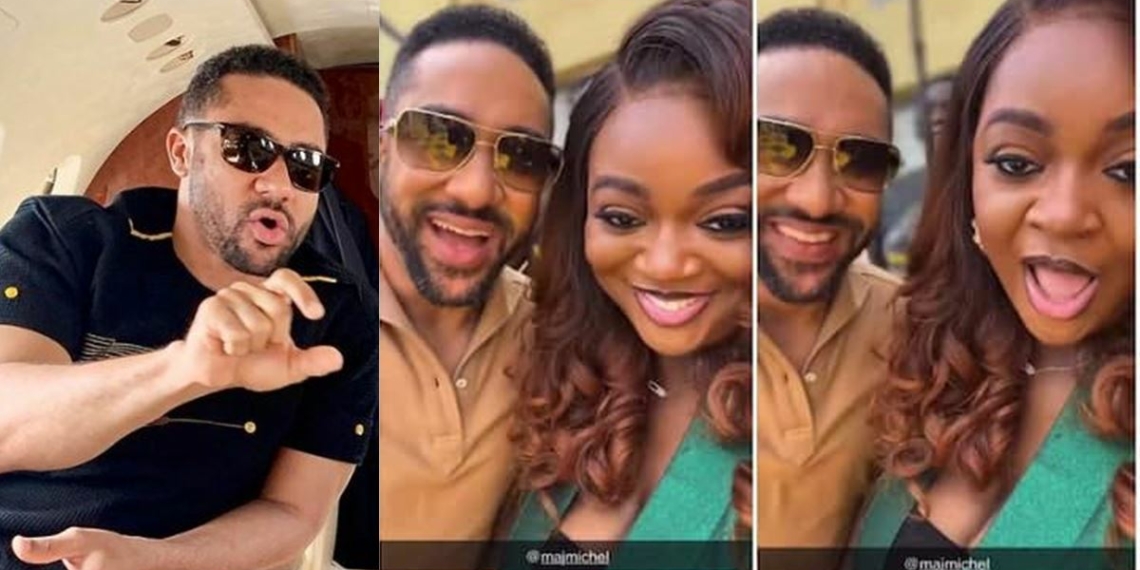 Jackie who did the filming stepped out with her colleagues such as Majid Michel, Zimran Clottey, Adjetey Anang and others. The highly-rated thespians visited a plush hotel called Sonia Hotel in East Legon.

However, the highlight of the clip was when Jackie Appiah captured the moment Majid Michel showered sweet words on her while gushing over her ravishing beauty.

He went on to jokingly say he would love to have babies with her which caused Jackie to react immediately. She speedily expressed shock over the statement as she exclaimed “Ahh Ahh!!!”.

A post shared by The number one blog (@the_one_stop_blog)

Majid Michel and Jackie Appiah are forces to reckon with when it comes to the Ghanaian movie industry. The duo have featured in countless movies. Majid on his part has also dived into ministerial work as he is currently a pastor. 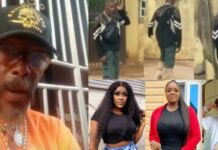