At one point in time, having kids outside wedlock wasn’t seen as ideal but these celebrities bucked the trend and live according to their terms. And who can hate on cute little kids who are gifts from God? Some Nigerian female celebrities have become mothers even without getting married. Some prefer to stay away from marriage because of the negative comment they have heard about marriage.

These celebrities prefer to have kids out of wedlock and train their kids as single mothers while some where put in a family way. So after a careful study and research I present to you 10 Nigerian female celebrities who became mothers before marriage. 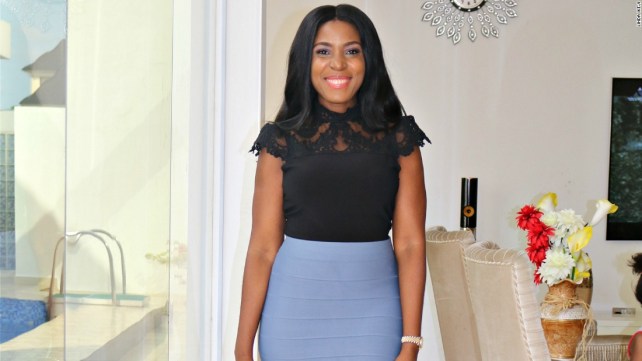 Linda Ikeji is a celebrity blogger and an entrepreneur. The self made millionaire had a child out of wedlock. She has never been married and is hoping to get married to her heart desire later in the future. She had a baby boy for her boyfriend who wanted to marry her but later changed his mind after he discovered that Linda Ikeji has so many controversies concerning her lifestyle. He stated that he is a private person and doesn’t want any media attention in his life. Linda Ikeji broke up with him and decided to raise her son as a single mother. However, she has promise to get married again if she eventually find the right match for her. 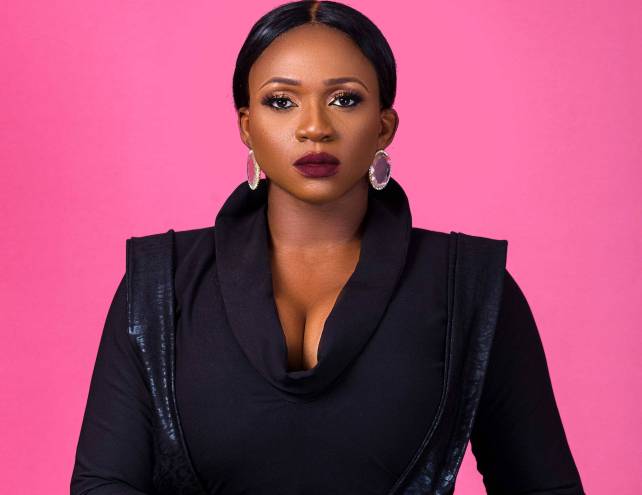 Waje is one Nigerian musician whose flawless voice has won her the hearts of many. Since her debut in the entertainment industry, the beautiful and busty songstress has gone to become one of the most sought-after musicians in Nigeria and rest of the world. However, before joining the Nigerian music industry, Waje already had a daughter. During one of her interview, she revealed that she had her daughter when she was just 17 years old. She was put in a family and had a child when she was just a teenager and however decided to raise and train the child as a single mother. 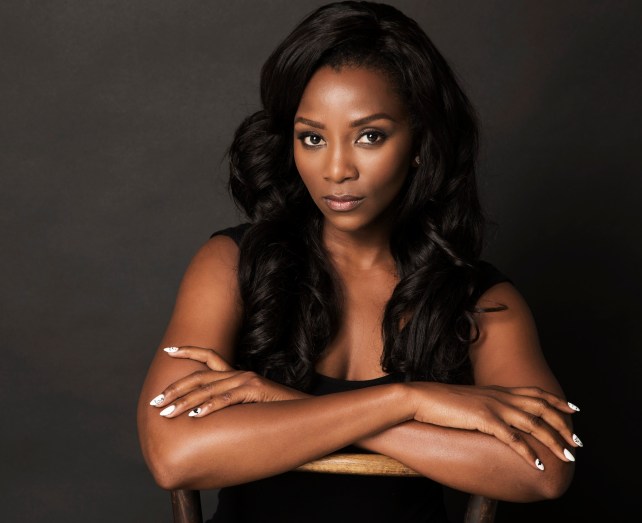 Genevieve Nnaji is a Nollywood actress and producer. The red carpet goddess and top Nollywood actress has a child out of wedlock. Genevieve Nnaji had her beautiful daughter when she was still in secondary school. She was put away in family ways when she was still a teenager and still in secondary school. Due to that unfortunate incident she has decided never to get married again. She single handedly raised her daughter into a beautiful and adorable young woman. Her daughter is now married and she will soon be a grandmother. 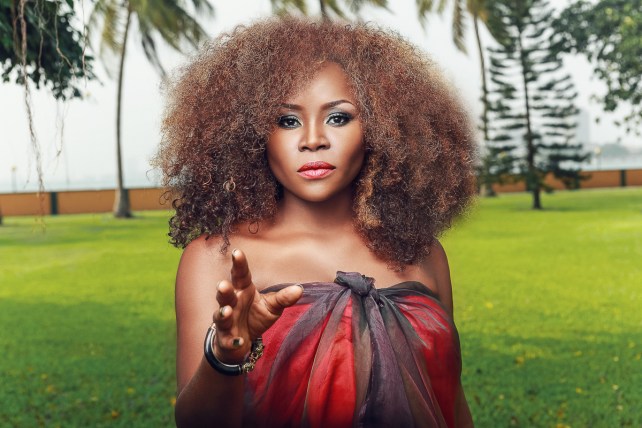 Omawumi is unarguably awesome and one of the most talented female musician in Nigeria. Just like a couple of celebrities, Omawumi had a child after the release of her first album in 2011. She however, gave birth to a child out of wedlock. In September 2014, Omawumi got married to the father of her child, Tosin Yussuf and it has been a blissful union. Since she got married to Tosin Yussuf she has never had any media scandal concerning her marriage. Omawumi is a graduate of Law from Ambrose Ali University Ekpoma. After graduating in 2005, she moved to Port Harcourt, River State, where she worked with her family’s law firm called “O.S Megbele & Associates” before joining the Nigerian music industry. She also studied French at Alliance Francaise. 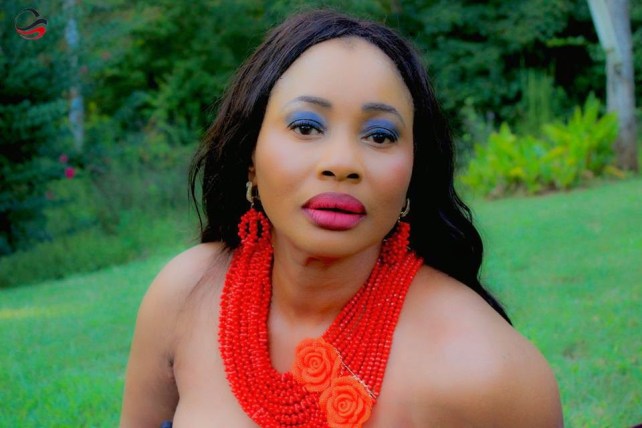 Clarion Chukwura was born as the only daughter in a family of four children. She is the proud mother of Nigerian music video director Clarence Peters whom she gave birth to out of wedlock. She was put in a family ways when she was still in the University by her boyfriend and the result of that baby is the famous Clarence Peter who is a multiple award winning music video director and filmmaker. Clarion Chukwura is from Onitsha, Anambra State in the south eastern part of Nigeria. In 2016, she got married for the third time to Anthony Boyd. She had her nursery and primary school in Lagos and later pursued her secondary school education at the Queen of Rosary College in Onitsha. She is a graduate of Dramatic Arts from Obafemi Awolowo University and currently the United Nations Peace Ambassador. 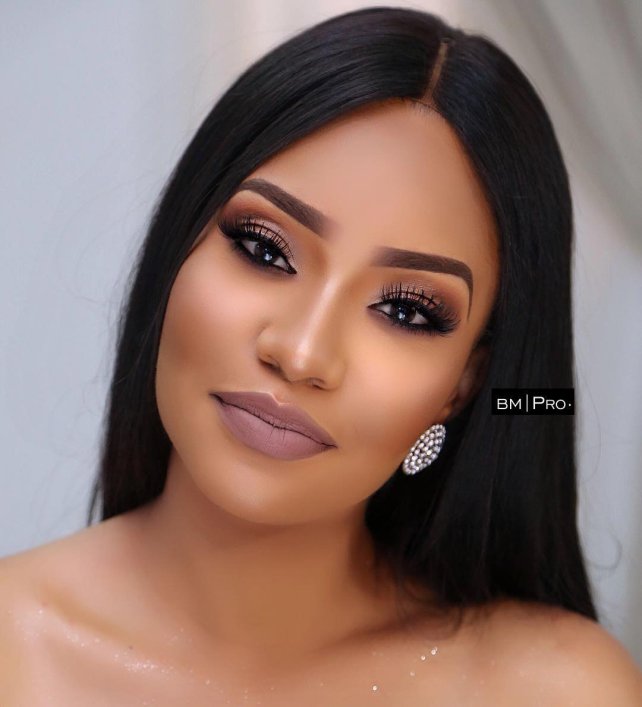 Anna Banner is a model and an ex-beauty queen. She is one of the babymama to Nigerian music star Flavour. She gave birth to her kid out of wedlock. The model announced that she was pregnant for Flavour. It was the reason why she was kicked out of Middlesex University in Dubai as the United Arab Emirate does not accept ladies whose babies were conceived out of wedlock. Nonetheless, Anna Banner decided to keep her baby. She is now Flavour’s babymama and has managed to raise her child well with the support of Flavour. It was also reported that Flavour asked Anna Banner to marry him after he revealed to her that he has broken up with his first babymama Sandra Okagbue. 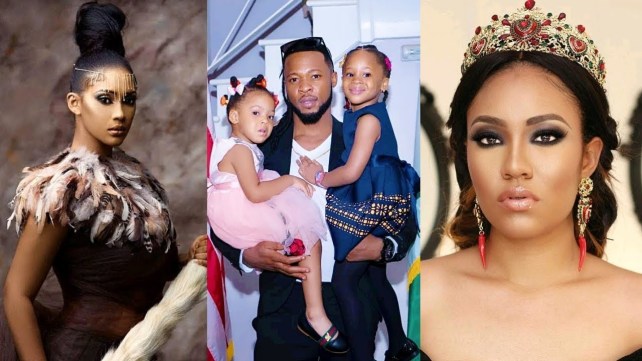 Sandra Okagbue is a model and an ex-beauty queen. She is the first babymama to Nigerian music star Flavour. She gave birth to her kids out of wedlock. It was also alleged that Flavour welcomed a baby boy with his first baby mama, Sandra Okagbue, few months after he proposed to his second babymama Anna Banner.  But unfortunately, he hasn’t married any of these ladies yet. According to several reports on the internet, it was revealed that the singer had been responsible for the temporary relocation of Anna Banner to Ghana to further her education. He reportedly asked Anna Banner to marry him after telling her that he had broken up with Sandra Okagbue. But till date Flavour is not yet married to any of the beauty queens. 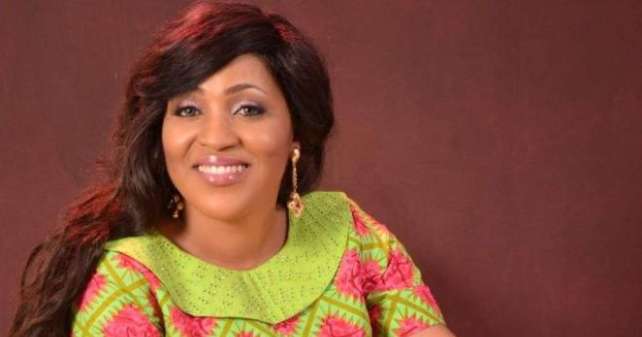 Grace Amah is a Nollywood actress. The beautiful actress had a child out of wedlock. Grace Amah, who welcomed a child out of wedlock some years ago, has been away from the movie scene for a while now. In her explanation, the actress said after she returned to Nigeria, that she had to spend time with her son. The father of her son has remained unknown and she seems not to be ready to reveal him anytime soon. In a recent interview, she said it is nobody’s business if she gave birth out of wedlock or not, and according to her, it is her life. The pretty actress said she has many suitors because she is a beautiful lady. She also stated that the father of her son is the most qualified suitor she has, but has refused to reveal his identity to anyone. 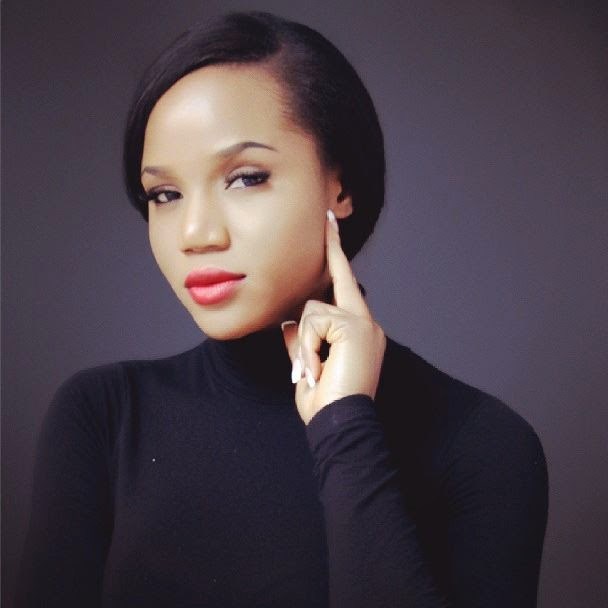 Maheeda whose real name is Caroline Sam is a Nigerian singer, nude model and a former prostitute. She welcomed her beautiful daughter out of wedlock. According to her, the inability to meet her financial obligations and fend for herself led her into music and housekeeping. She had a daughter at the age of 14 years old. She was put in a family way when she was just a teenager and she became pregnant for an unknown man. Maheeda met her future husband while working in a bar in Nigeria, who upon listening to her story decided to help her and her teenage daughter. She presently lives with her husband and daughter in Netherlands. 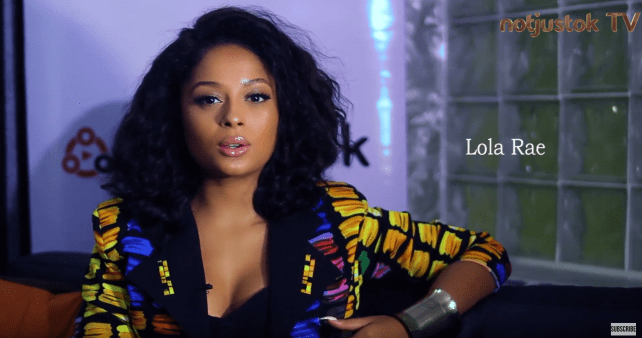 Lola Rae is a Nigerian-born singer and dancer of Ghanaian and British descent. The beautiful singer and dancer gave birth to her kid out of wedlock. She was put in a family way by Nigerian music star Tekno who is currently her boyfriend.  She gained recognition following the release of her debut single “Watch My Ting Go” which received critical acclaim and thus earned her a nomination for Most Promising Female Act to Watch at the 2013 Nigeria Entertainment Awards. In July 2017, Tekno and Lola Rae welcomed their first child whom she had out of wedlock. Tekno posted a photo on Instagram of himself holding the hands of the baby and he captioned with a lot of heart emojis and the name ‘Skye’. Lola Rae who was born in Obalende, a suburb of Lagos, attended St. Saviours School, Ikoyi and Lekki British International High School Lagos. She also studied Fashion Textiles at the Central Saint Martin’s College in England.