Aeroplanes remain one of the most beautiful and useful technological developments humans have made so far.

These air vehicles have made it possible for humans to travel to far away places in the shortest possible time. People can now travel across continents to see their families, execute business deals and to have vacations in other countries. 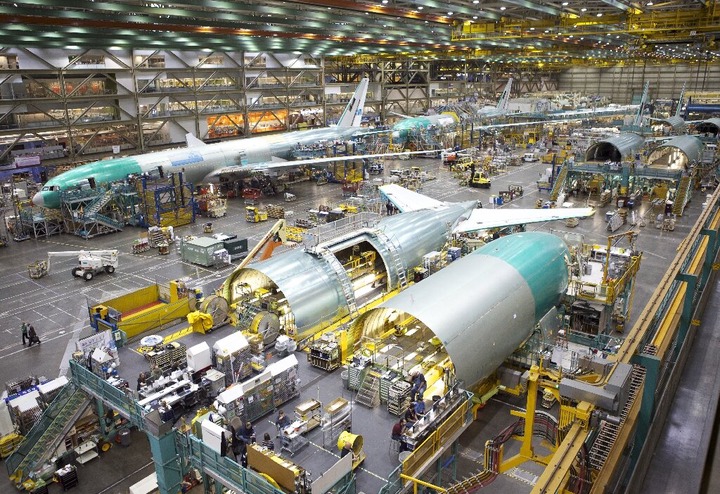 Furthermore, the production of military aeroplanes has also changed the world of warfare impressively. Fighter jets can travel at supersonic speed, take out targets on the ground with airstrikes, and many more.

Interestingly, there are some countries we have to thank for the massive production of these aeroplanes for human use. Findings have shown that there are top 3 countries that are leading in the production of both commercial and military planes across the world.

According to the Observatory of Economic Complexity (OEC), these countries include; 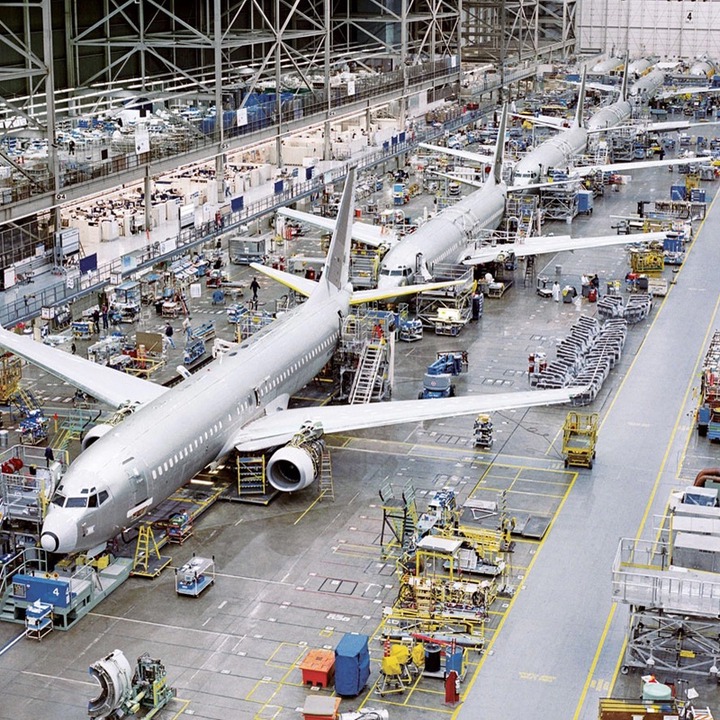 With over 4 well recognized aircraft companies in this country, the United States of America is considered one of the highest manufacturers of both commercial and military planes in the world.

According to Dallas News and Statista, the total aeroplanes manufactured in the United States in 2019 were over 700. OEC also confirmed that the United States of America exported planes worth $40.7 billion in 2019.

France has 4 well-known aircraft manufacturing companies within its territory. According to OEC, the country exported planes worth $46.3 billion in 2019 alone, making it one of the top suppliers of aeroplanes in the world. 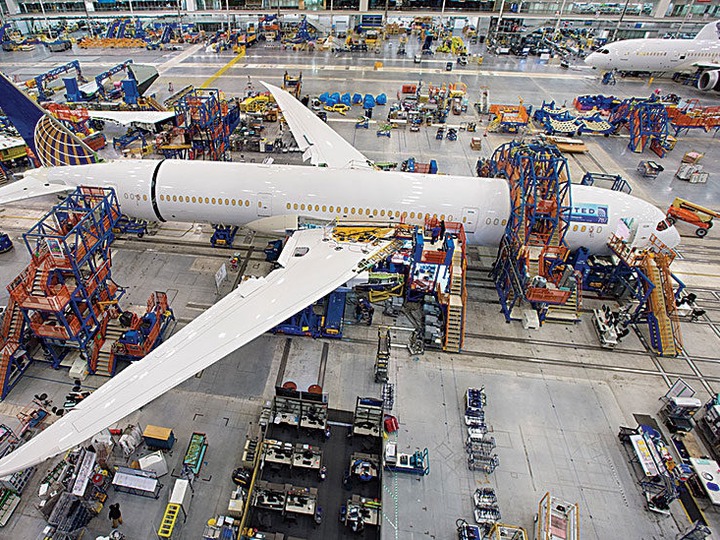 According to OEC, there is only one well recognized aircraft manufacturing company in Germany, although, there may be several unknown small manufacturers. In 2019, Germany was able to export aeroplanes worth $31.8 billion.