Without a doubt, the United States Army is considered to be one of the best militaries in the world, so it is the dream of every parent for their children to be part of it. 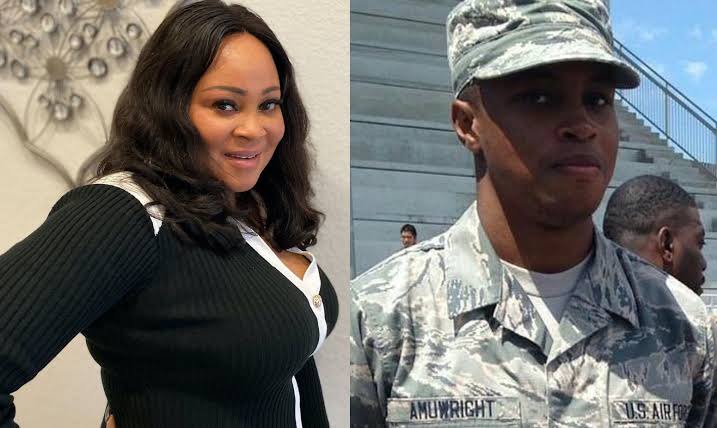 Bukky Wright is a Nollywood actress, politician, and businesswoman. She is one of the most popular actresses in the movie industry. However, she has a son called Eniola Wright who is currently military personnel in the US Air Force. Bukky Wright has 2 sons, the first one is a musician and the second one is Eniola. 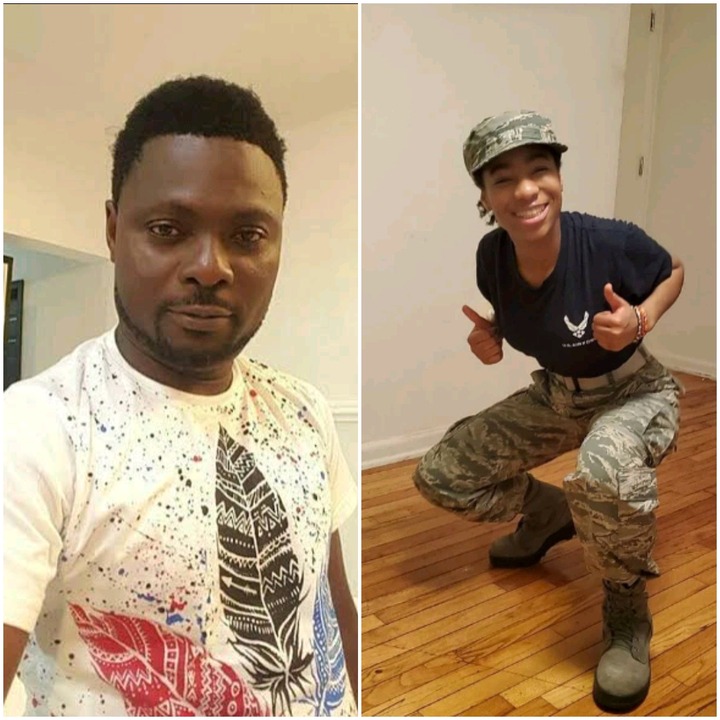 Kunle Afod is a well-known actor and movie director. He is one of the most talented actors in the movie industry and has featured in more than 100 movies, most are Yoruba indigenous movies. Kunle Afod has a beautiful daughter called Oyinkansola, she is currently military personnel in the US Air force. Oyinkansola is the first child of the popular Yoruba actor. 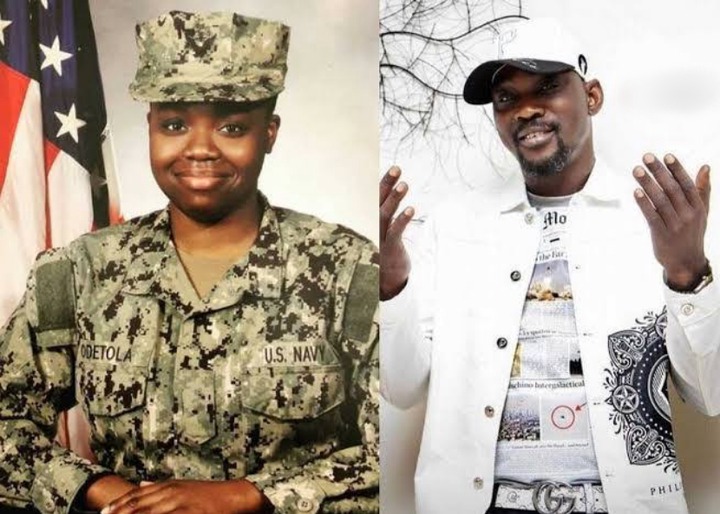 Pasuma is an actor, musician, and songwriter. He is popularly known for singing Fuji music in Nigeria. Pasuma has a daughter called Opeyemi who is currently serving in the US Marine as a Naval Officer. According to the Fuji icon, he is very proud of who her daughter has chosen to become.