Have you seen Regina Daniels and Ummi Rahab together before? If you take a closer look at both of them, you would realize that they have things in common. I have discovered three common things about them that I would love to share with you. But before then, let me tell you a little thing about Ummi for those who don’t know her. 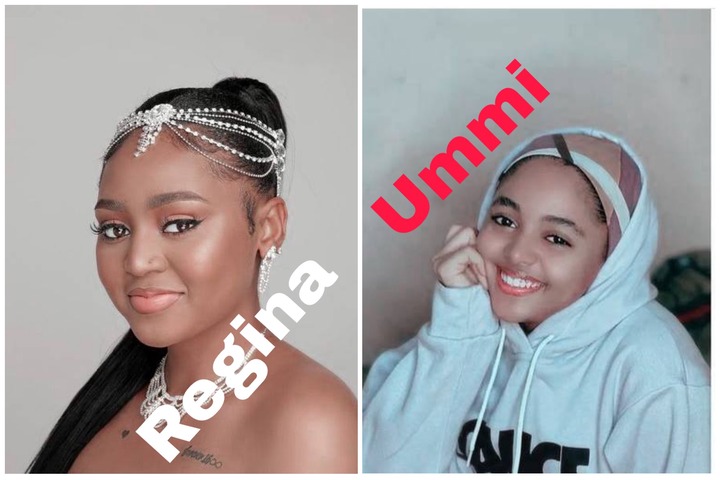 Ummi Rahab is a fast-rising Kannywood actress who was born in Kaduna state. She began to gain popularity after featuring in notable Hausa movies like “Kin Zamo Takwara” and others. Below are the 3 things she has in common with Regina Daniels. 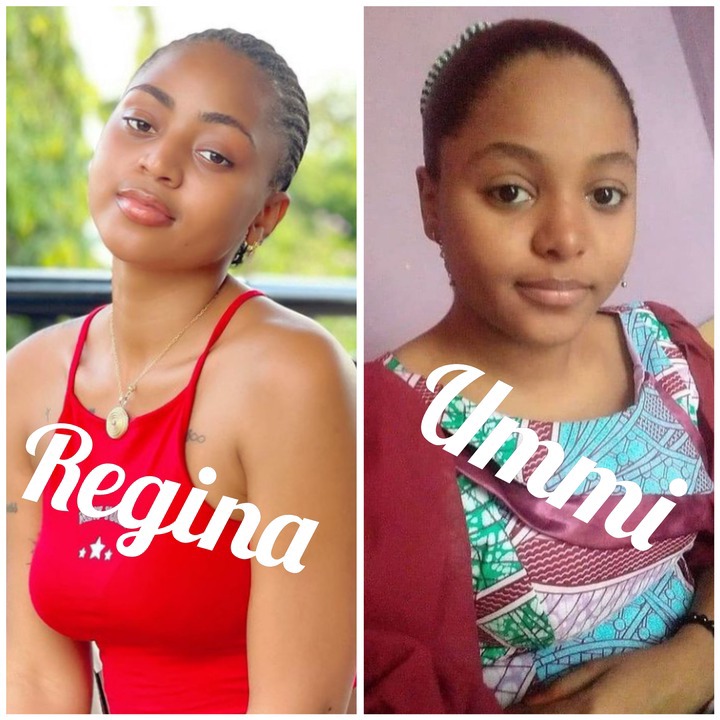 If you see these two talented actresses on your screen, you would think they are both related because of their resemblance. With both beauty and colour, they both look alike but not related. While Regina is from Delta State, Ummi is from Kaduna State.

2. They both started their acting career as child actors 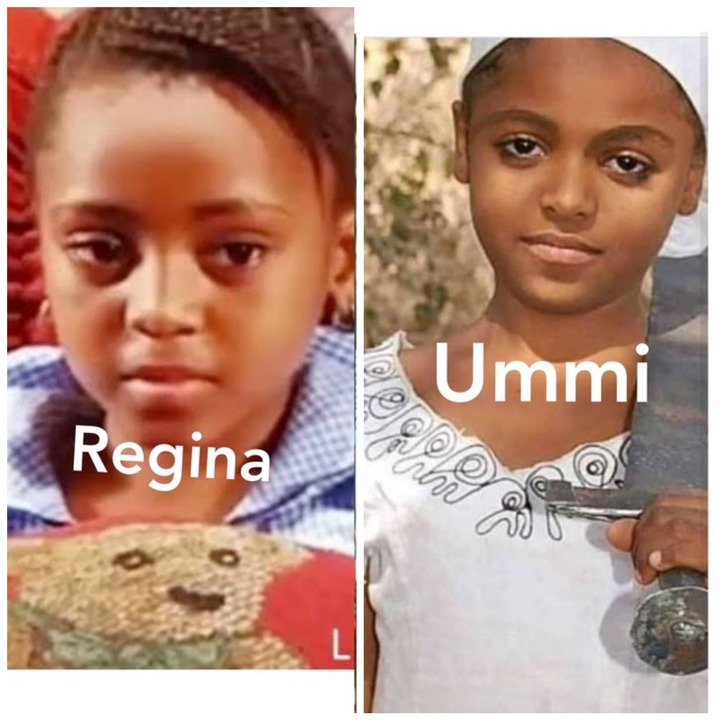 3. They are both connected to Islam. 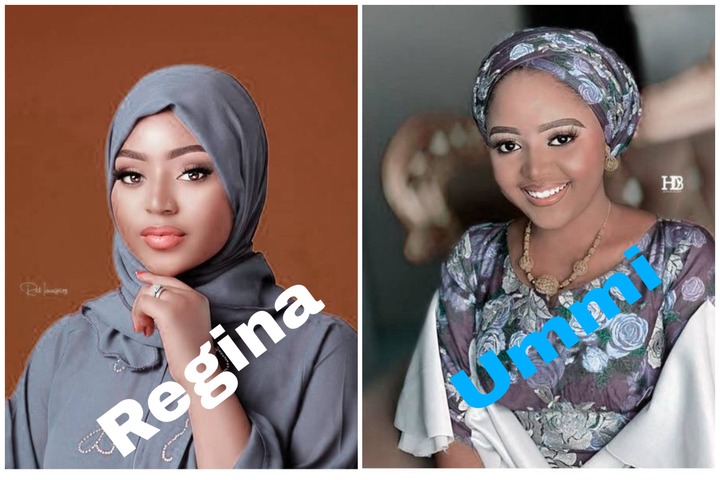 That’s it, my people. Who do you think is more beautiful than the other?