There are lots of celebrities who have welcomed a child this year while some are yet to. In this post, I will be sharing with 4 Females Celebrities who are currently expecting a second child with their partners.

Shay Mitchell is a Canadian actress popularly known for her role in the mystery thriller drama Pretty Little Liars. Mitchell has shared a series of baby bump photos ever since she announced that she is expecting her second child with her partner Matte Babel. Mitchell had their first child in 2019. The Popular Games of throne star Sophia Turner is currently expecting her baby No 2 with her husband Joe Jonas. The two lovebirds had their first child, a daughter named Willa in July 2020. Sophia’s baby bump has now become invisible and it’s seen during her outings. The renowned Yoruba actress and her husband Kola Ajeyemi are also expecting their second child together. The lovely couple had their first child together, a son named Ireoluwa in 2019. In a video shared on Instagram a few weeks ago, the actress was seen with a visibly growing baby bump. The video was followed by congratulatory messages from her fans, well-wishers as well as fellow celebrities. 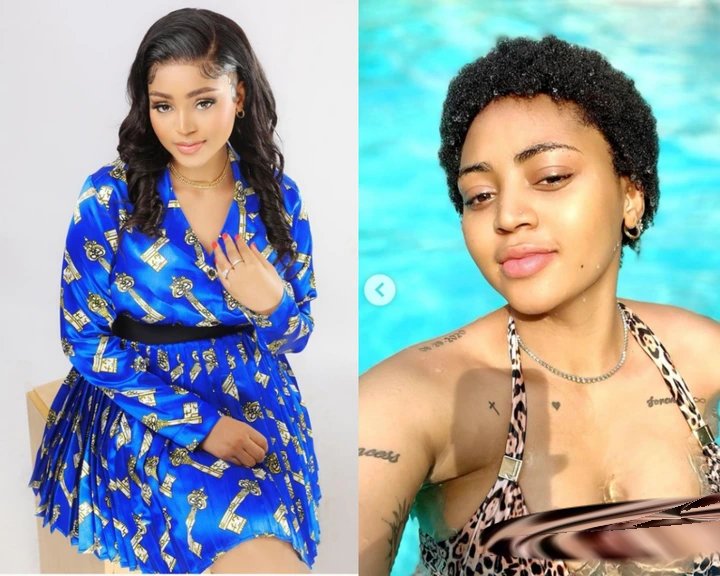 The renowned Nollywood actress Regina Daniels is rumoured to be pregnant with her second child with her husband Ned Nwoko. News of her alleged pregnancy begin when fans spotted her baby bump in a series of photos she shared online after attending an event with her husband. Her photos were followed by several congratulatory messages from her fans. Regina daniel has neither debunked such rumour nor announced her pregnancy yet.