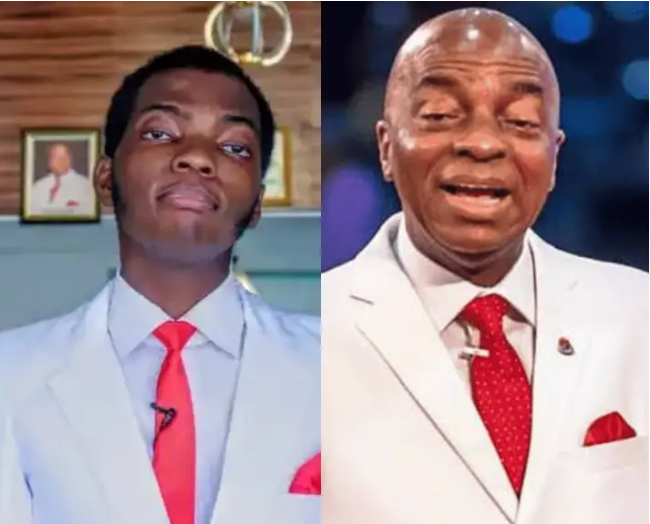 Barry Olasunkami is a gospel comedian who is popularly known as “Son of the Prophet.” He is well known for his ability to dress, talk and act like Bishop David Oyedepo of Living Faith Church. 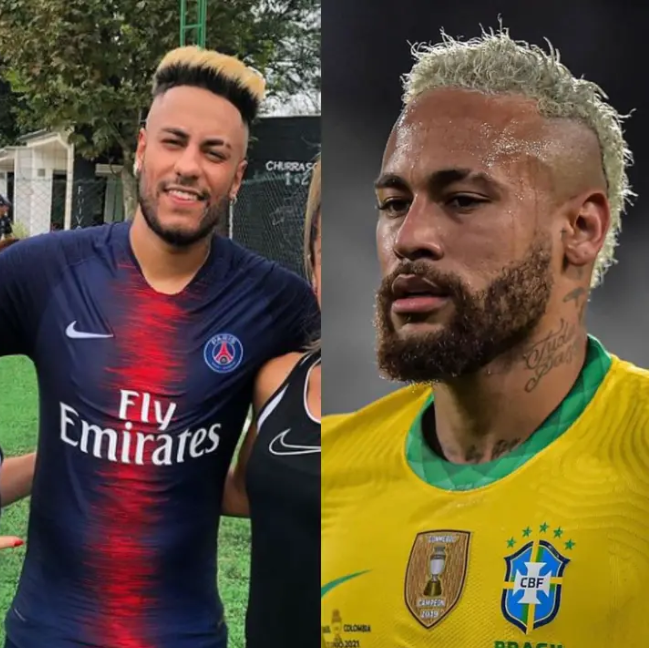 Eigon Oliviera, popularly known as Sosiadoney is an Instagram comedian who is famous for mimicking the appearance of Brazilian football star Neymar Jr. 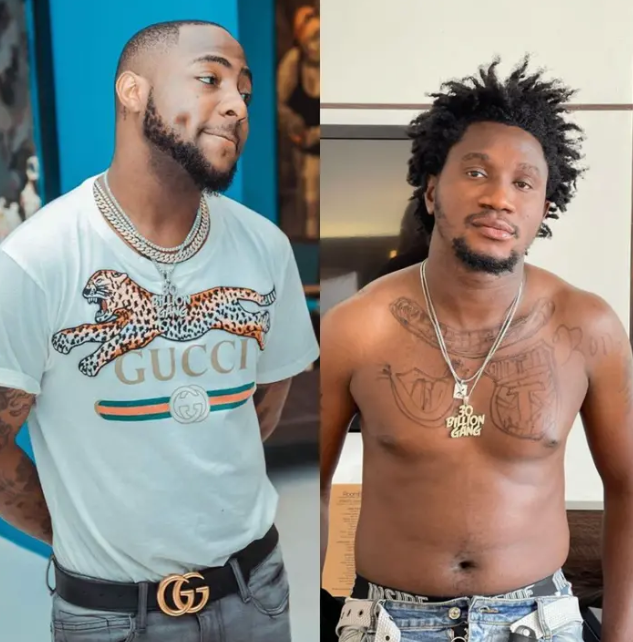 Michael Nasiru is a Nigerian online comedian from Ogun State. He gained fame after playing the role of Low Budget OBO (a poor version of Nigerian singer Davido) in his skits. 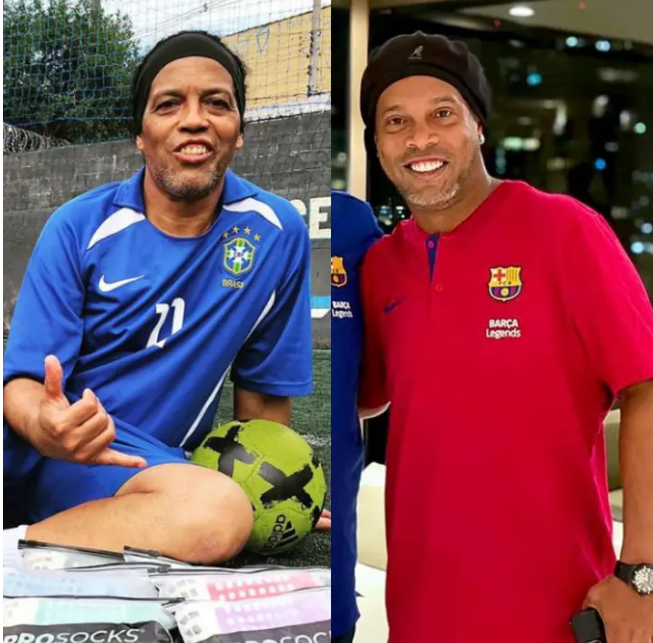 Moacir Alves is a Brazilian Instagram comedian, popularly known as Guachoronaldo. He is known for mimicking the appearance of Brazilian football legend Ronaldo de Assis Moreira, commonly known as Ronaldinho.

Toheeb Akorede, popularly known as Funny Toheeb is a mimic who has recreted photos and videos of various celebrities including Wizkid and Nicki Minaj.