Nigerian comedians are undoubtedly some of the best in the world, they constantly come up with ways to make people laugh, some Nigerians can spend hours just watching comedy skits.

However, in this article we are going to be looking at some Nigerian skit makers that dresses like women to make people laugh. 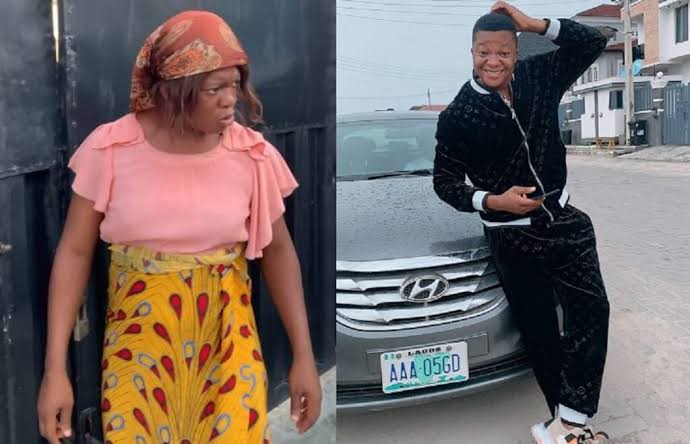 He is popularly known as mama Uka, but his real name is Odinaka Chukwueka, he is a young Nigerian content creator and comedian. 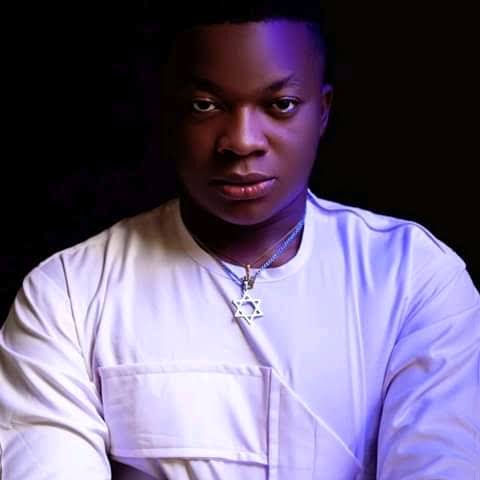 Fans that knows him well are aware of the fact that he can perfectly play the role of an Igbo woman in his comedy skits. He started his entertainment career as a singer and music producer but switched to comedy after gaining admission into higher institution. 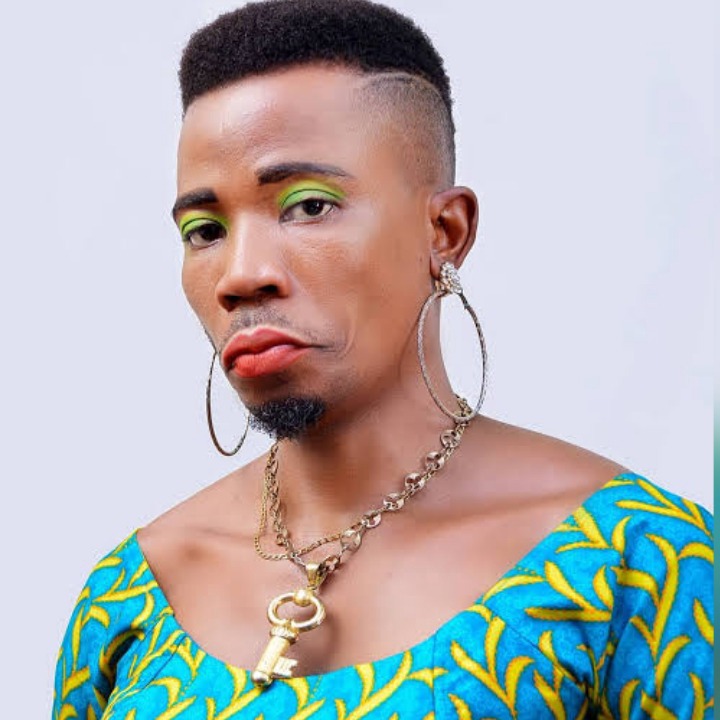 He is popularly known as Iye Osakpolor, but his real name is Emmanuel Osawaru, he hails from Benin, Edo states and he portrays the character of an Edo market woman in his comedy skits.

He always gets positive reviews in his comedy because of his perfect interpretation of playing the role of a typical Benin woman.

His real name is Aloma Isaac Junior, he is a Nigerian comedian and he may just be the most popular skit maker on this list. 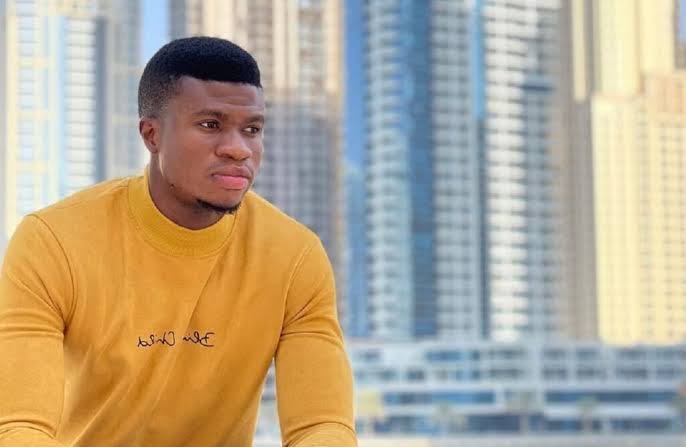 He portrays the character of an annoying elderly woman in his skits. One interesting fact about him is that he was once a lecturer before turning to comedy as his main source of income. 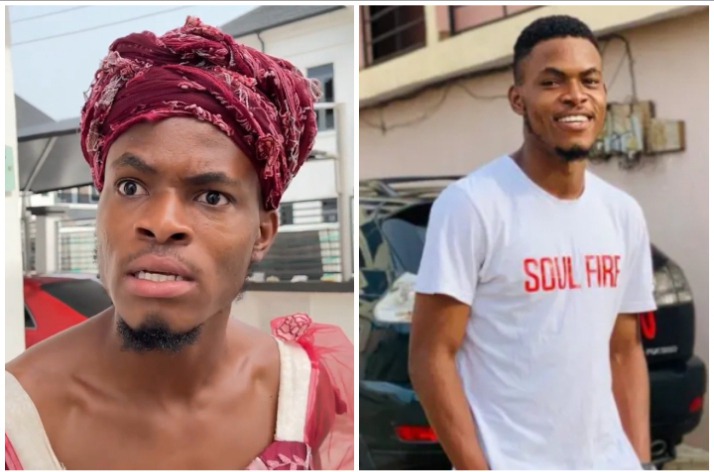 This is another big Nigerian comedian that dresses up as a female, he mostly act with his younger brother in his comedy skits. 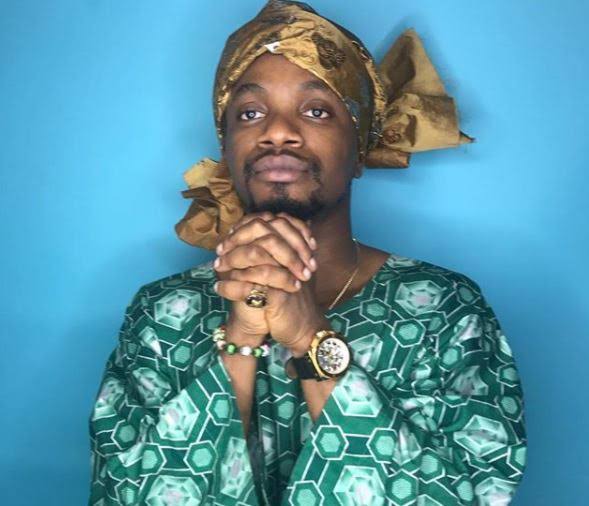 His real names are Oluwatobi Adeshina Onibatedo, an interesting fact about this comedian is that he was in the US Marine but dumped his career as a soldier in order to pursue his dream as a comedian. 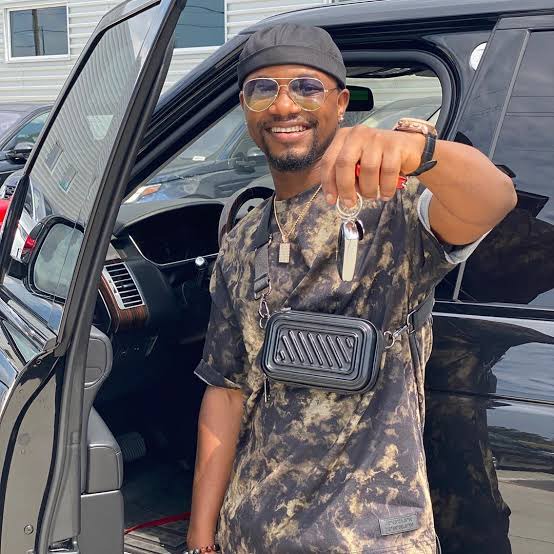