Nollywood is blessed with lots of actresses who are working hard to achieve success in the movie industry. Some of these actresses have shown no sign of slowing down in the industry and are looking forward to achieving more success this year.

Below are some of the Nigerian actresses that may make waves in the entertainment this year; 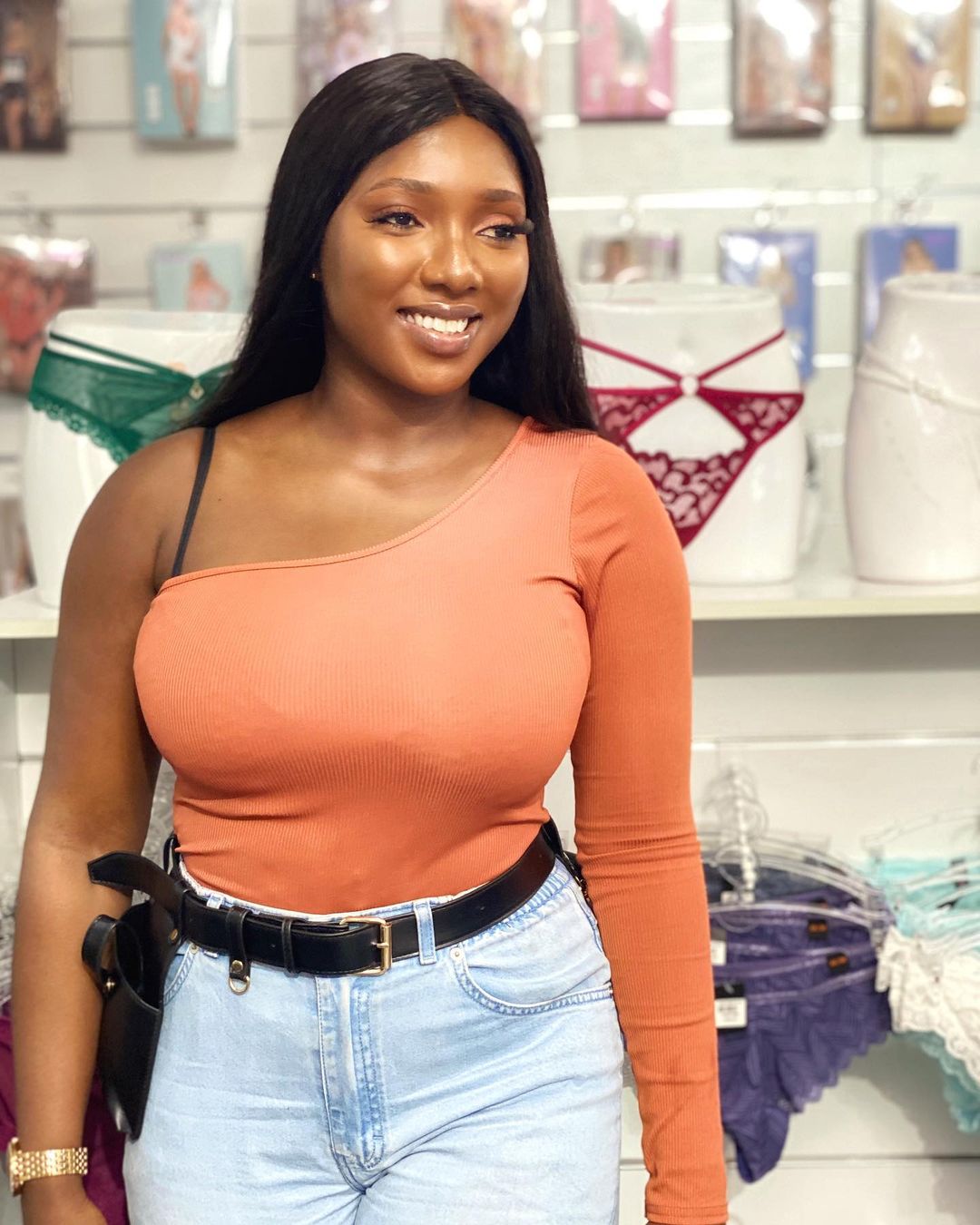 Caroline Igben is one of the actresses that appeared in a good number of movies last year. Some of her 2021 blockbuster movies include Trump Card, Date Night, One Way, Ponzi, Last Touch, The Griot, etc. Her performance in these movies has earned a spot in the Nigerian movie industry and more of her is expected in 2022.

Stella Udeze is a talented Nollywood actress who came into the limelight after displaying a wonderful performance in the Nollywood movie titled “Strange Twins” The Imo State actress can interpret any character given to her by movie producers. Stella is mostly featured in romantic and epic movies and has starred in several blockbuster movies including movies like “Bleeding King,” “Joro,” “Baby Mama, Spellbound,” “Best Friends,” “Double Stud,” “Wheel of Fate,” “Before Getting Married,” “A Week to My Wedding,” “Melting Point,” many more. She is one of the promising fast-rising actresses that may achieve more success in the industry this year as she is working hard to reach a greater height in Nollywood.

Chinenye Nnebe is one of the fastest-rising actresses in the Nigerian movie industry. She was introduced into the movie industry by her mother Uche Nancy. Sharon Ifedi is one of the fast-rising teenage actresses in Nollywood. The young actress is blessed with talents and creativity as she has worked with some famous Nollywood actors in making interesting movies. Her performances in movies have made her one of the most sought-after teenage actresses in Nigeria. Sharon is expected to set more records in the entertainment industry this year.

Ihuoma Sonia Uche is another fast-rising actress in Nollywood. The beautiful girl is the elder sister of Chinenye Nnebe. Just like her sister she is blessed with unique acting skills and has been featured alongside some famous Nollywood actors including her younger sister. Sonia knows how to play her roles well as she has taken the role of a wife, princess, village girl, maiden, and many others in movies. The talented actress is one of the actresses to watch out for this year. Chioma Blessing Nwaoha is one of the fast-rising actresses that starred in a good number of movies in 2021.

Chioma knows how to interpret multiple roles in movies including the role of a princess, beautiful maiden, slay queen, and other important roles. The young actress is still active in the movie industry and she is expected to win more roles in movies this year. 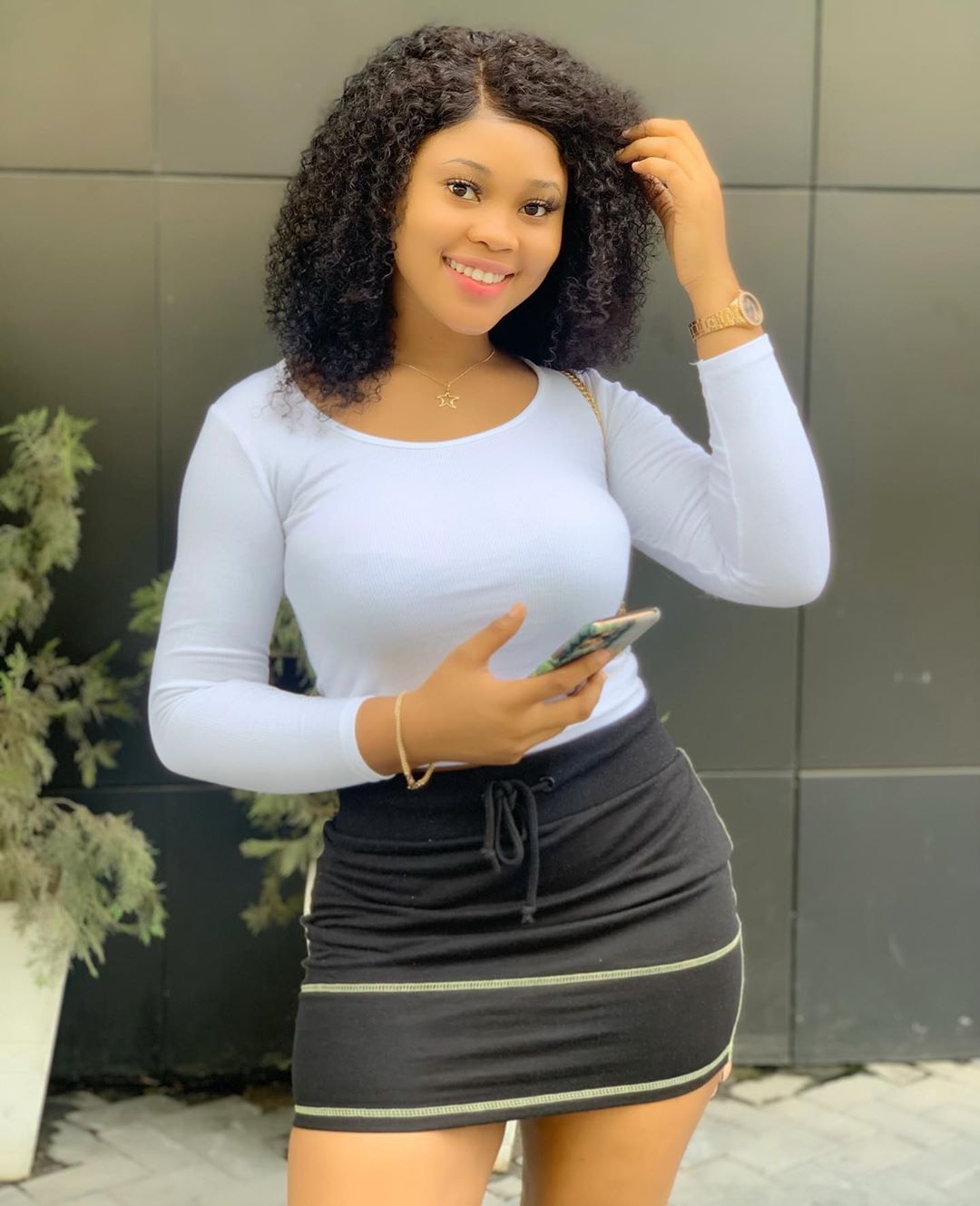 Adaeze Onuigbo is a fast-rising teenage actress who has proved her worth in the entertainment industry. Her boldness and creativity have earned lots of movie roles where she was featured alongside some famous Nollywood actors. Today, she has been featured in over 50 Nollywood movies and her fans are expecting to see her in more blockbuster movies this year.