If you enjoy watching American action movies, then there are legendary actors you might find hard to forget due to the sensational roles they play in action movies, actors that might have been your favourites. Most of these actors have been on-screen since our childhood days and as such, they might often appear on-screen due to ageing. 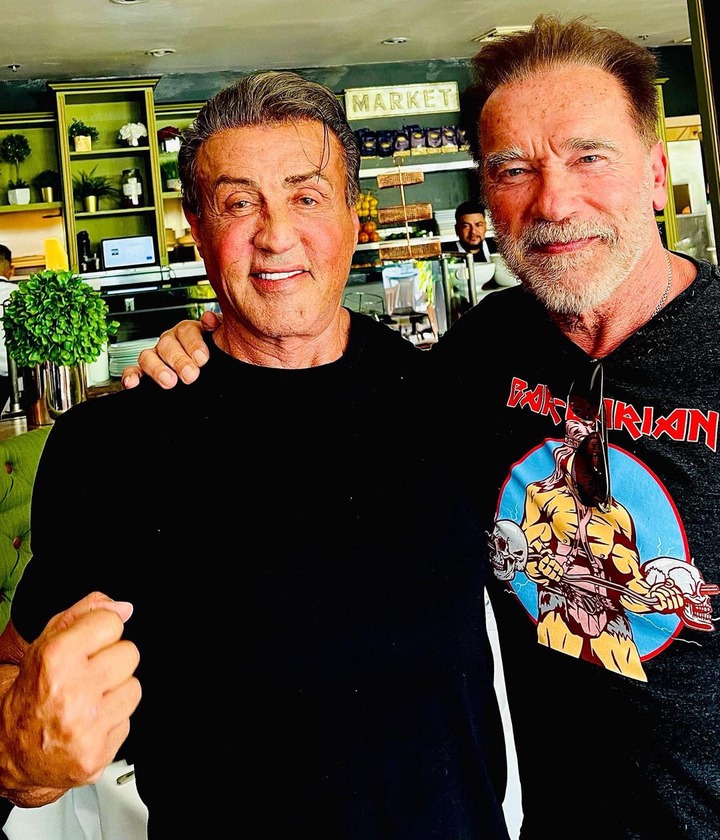 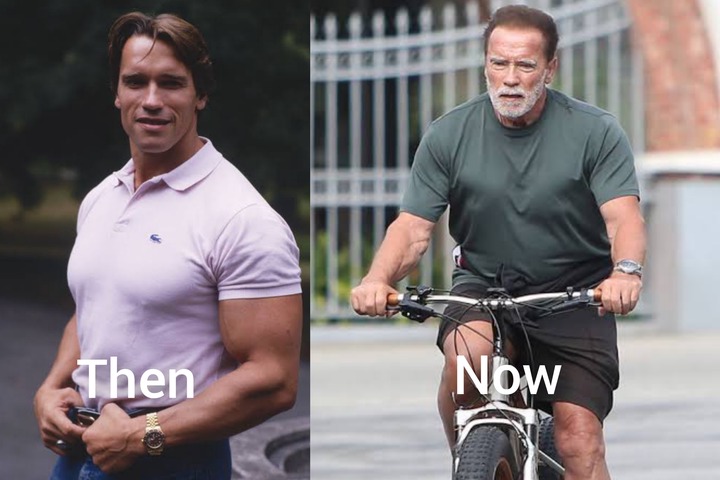 Arnold Schwarzenegger is a Legendary actor one might find hard to forget due to his epic and sensational role in movies. He is an actor who thrilled many with his role in movies. A few examples of his notable movies include Conan the Barbarian, Commando and Terminator. The veteran actor now appears less in movies due to ageing. 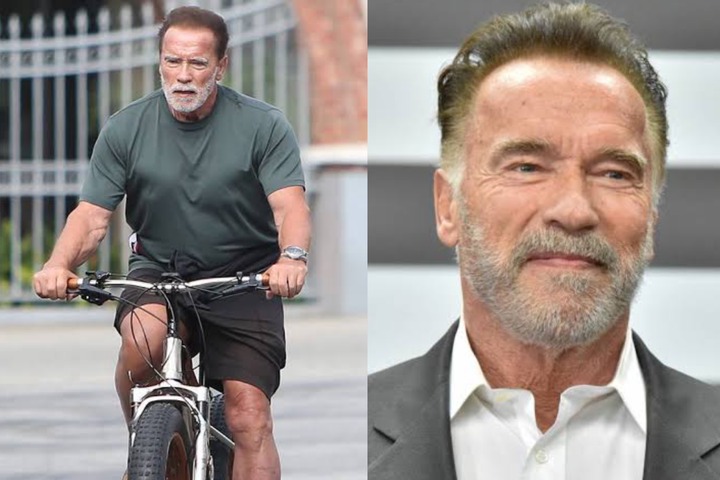 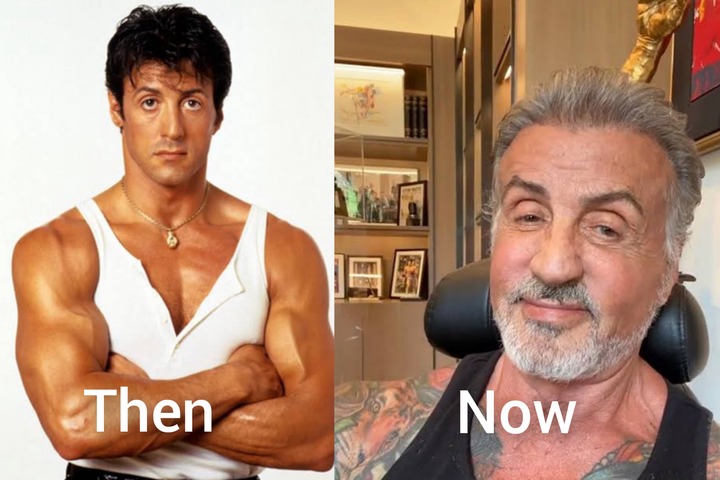 Sylvester Stallone is another favourite actor for action movie lovers. He is known for his role in popular movies such as Rocky, Rambo, Expendables, Escape plan and others. The 75 years old is an actor to remember when it comes to action movies. 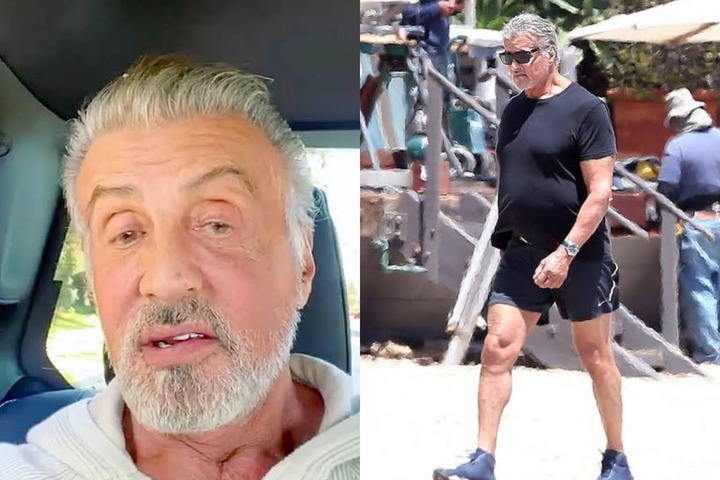 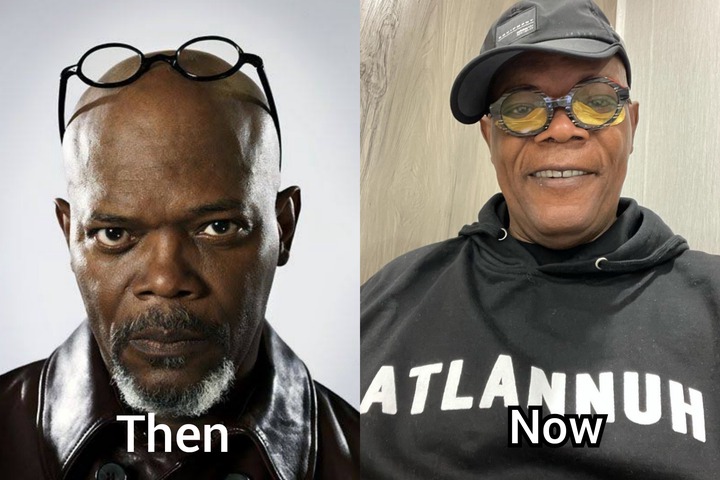 Samuel Leroy Jackson gives you performances that will entertain the heck out of you. He has appeared in over 150 films. He plays the role of a protagonist and also an antagonist in movies. He is one of the best actors in his generation. Some of his movies include “die-hard with a vengeance”, a time to kill, Hard Eight, The Negotiator, Unbreakable, Shaft, and “Kong: Skull Island”. 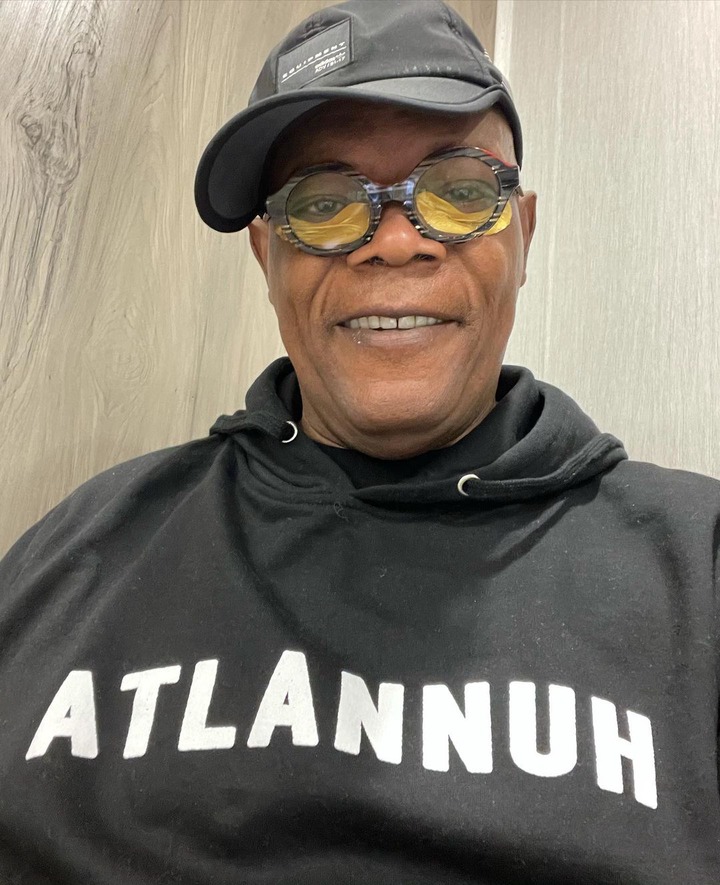 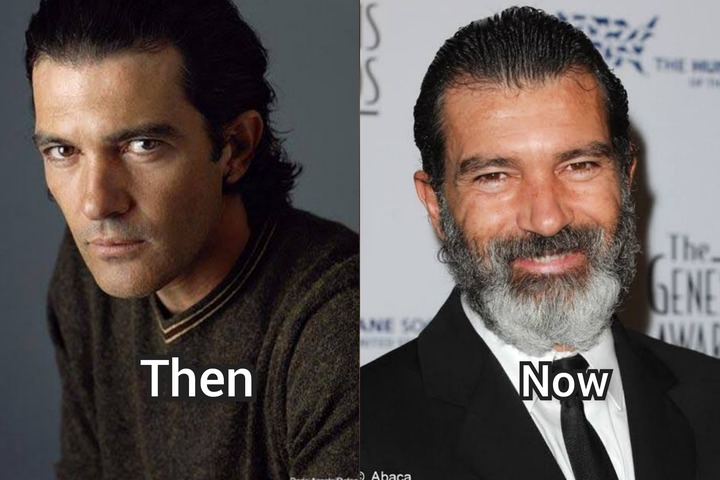 Another person on our list is Antonio Banderas. Antonio Banderas has appeared in several Hollywood hit films such as Philadelphia, Desperado, Assassins, The Mark of Zorro, Spy kids and so on. He is an actor to be remembered for his sensational roles in American movies. Antonio is also a director, producer and singer. 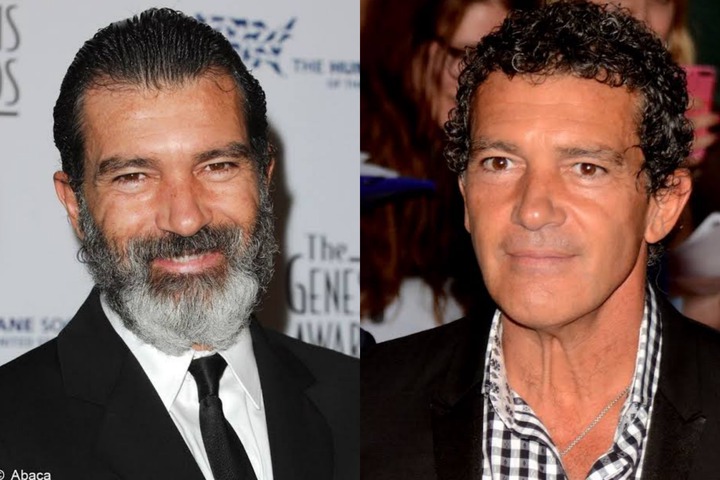 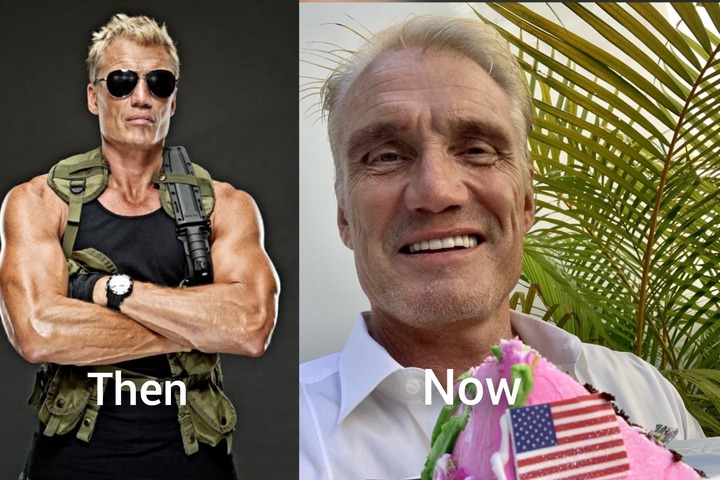 The Swedish-American actor Dolph Lundgren has starred in more than 69 films which are mostly action movies. The 61 years old actor appeared mostly as an antagonist in movies. He has changed a lot over the years. 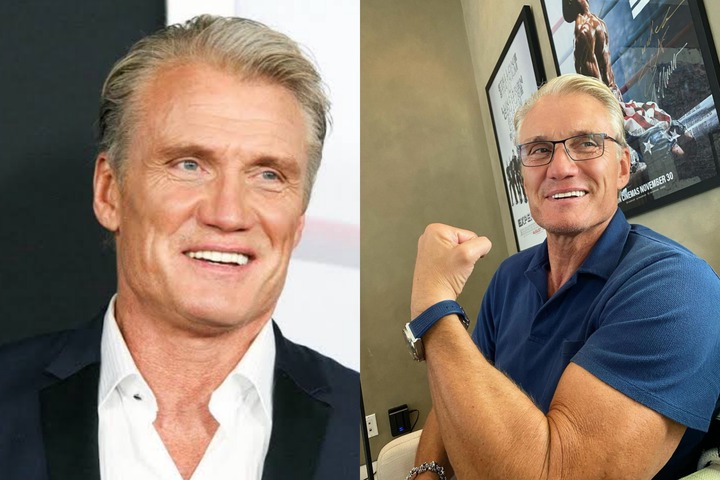 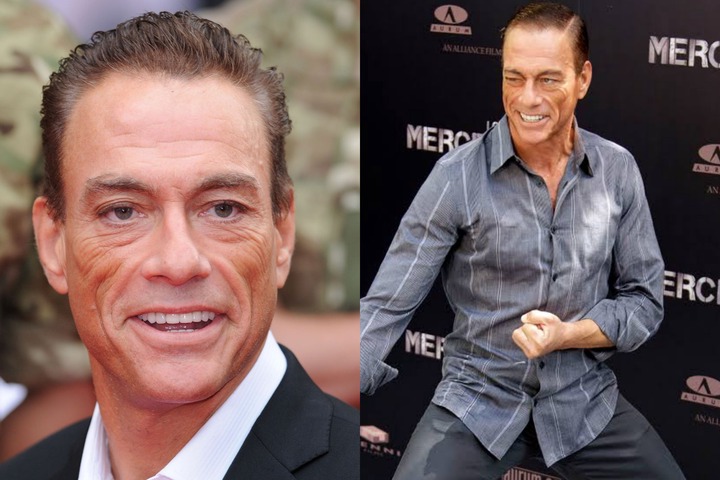 Jean-Claude Van Demme (JCVD) made action movies enjoyable for many. He is known for his fist and martial art skills in movies. Van Demme has appeared in lots of action movies. Some popular Van Demme movies include Cyborg, kickboxer, nowhere to run, Kickboxer, Lionheart, death warrant, universal to run, hard target, time cop e.t.c. The name Van Demme will live in Hollywood for ages. 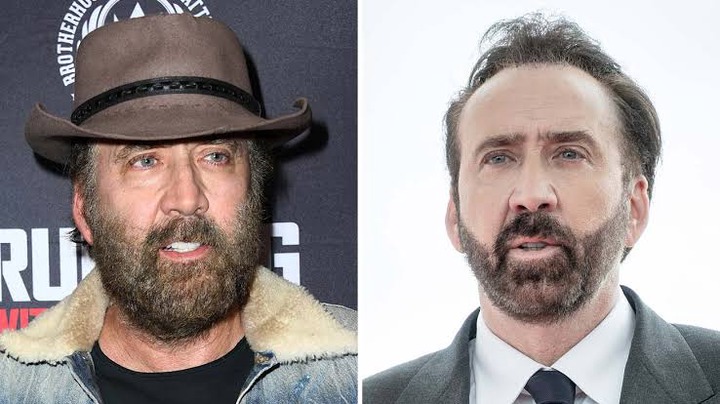 Nicolas Cage is another Hollywood star who thrilled many with his role in action movies. He has starred in popular movies like ghost rider, National treasure, The Rock, World trade centre and so on. 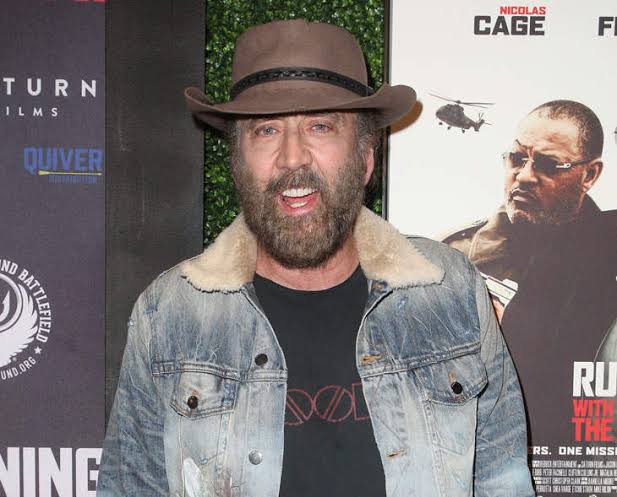 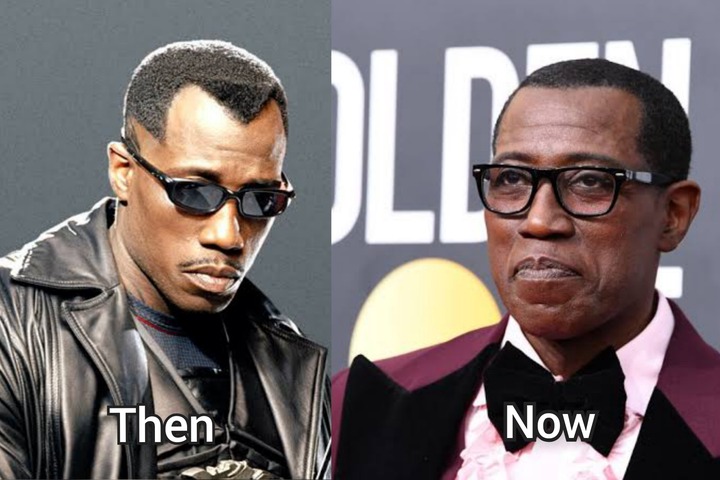 Wesley Trent Snipes is another legendary actor on our list. He is known for his prominent roles in films such as Blade, New Jack City, White Men Can’t Jump, Passenger 57, Demolition Man and others.