Chigozie Stephanie Alichi is no longer a new name in the nollywood industry. The nollywood star has elevated from an upcoming actress to one of the most talented actresses in the movie industry. Despite featuring in some movies, her turning point came when she acted in a movie directed by nollywood star Yul Edochie. 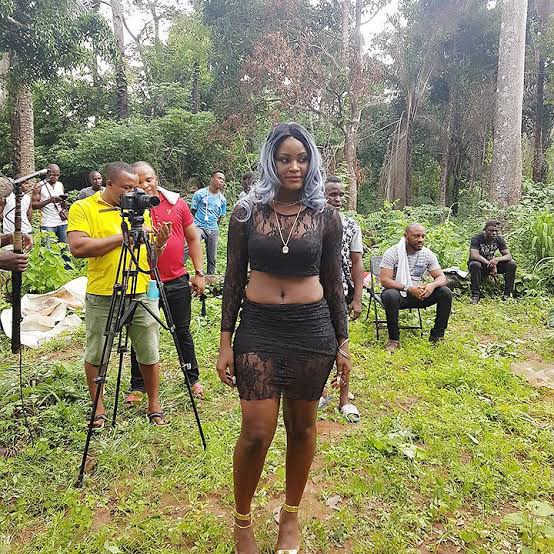 Chizzy on set for the movie Akaraoku

The title of the movie was “Akaraoku”, which means “Hot Akara” in English. She acted in the movie together with Yul. The movie went viral on social media when people assumed the actress was an Akara seller. 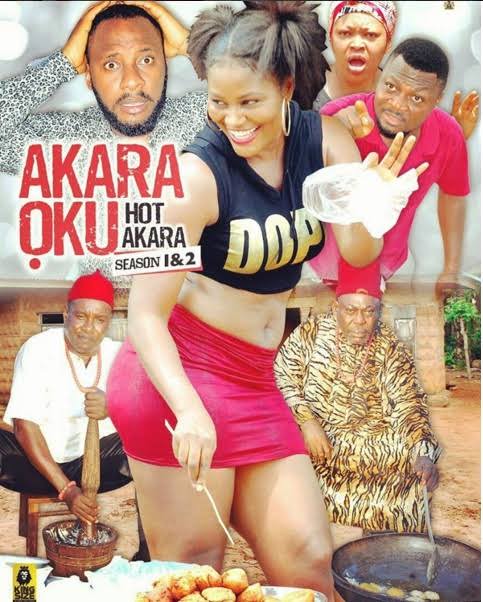 After the success of “Akaraoku” in 2016, the actress went on to feature in several other blockbuster movies. She has so far acted with several big names in the industry, names like Chiwetalu Agu, Chioma Chukwuka, Mercy Johnson, Pete Edochie, Nkem Owoh, Clem Ohameze, Nonso Diobi, Ini Edo, Kanayo and several others. 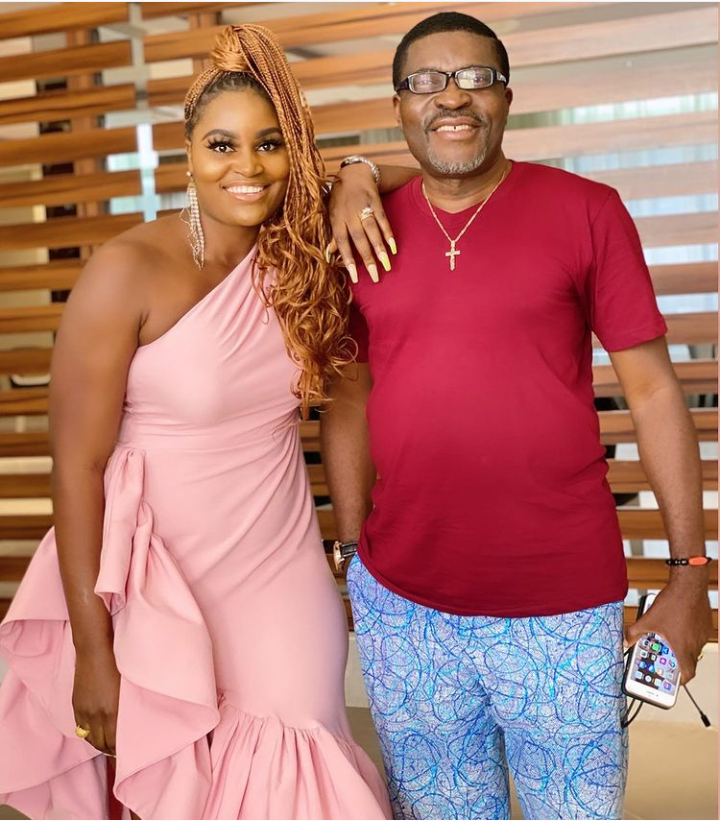 The actress once said that she joined the nollywood industry by chance. She was combining school and acting. In one of her interviews, the actress said she was very nervous and shy during her first movie debut back in 2010. The title of the movie was ‘Magic Money’ in which she starred alongside Mercy Johnson and Bob-Manuel Udokwu. 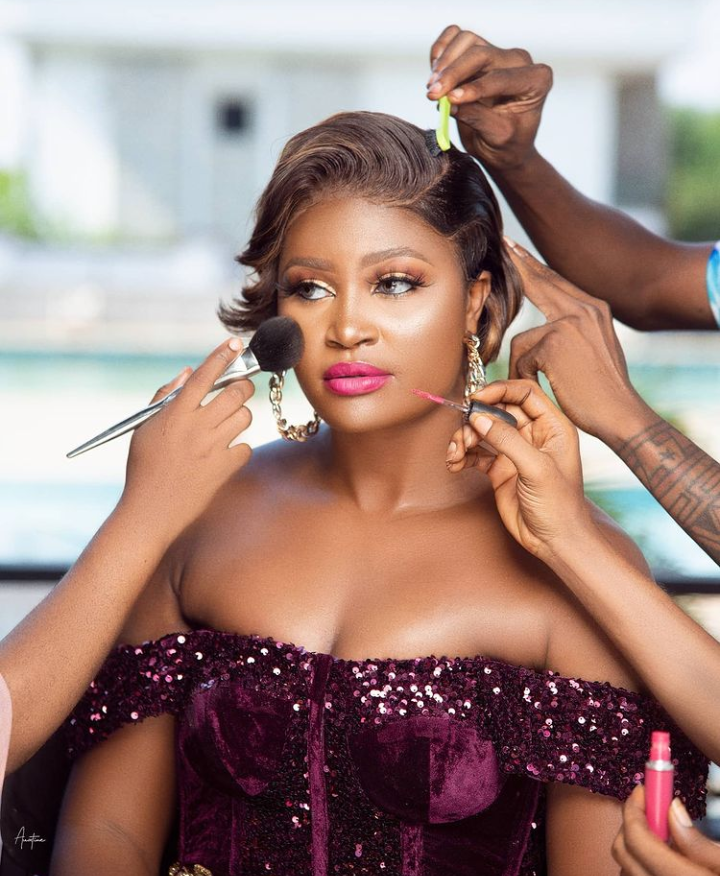 When asked about her secret to success, the actress said is hard work, persistence, and the faith she had in herself. She also acknowledged the fact that the grace of God is needed for success.

Chizzy is one of those actresses that are not obsessed with living a flamboyant lifestyle. According to her, “A flamboyant life doesn’t make one a successful actor”. 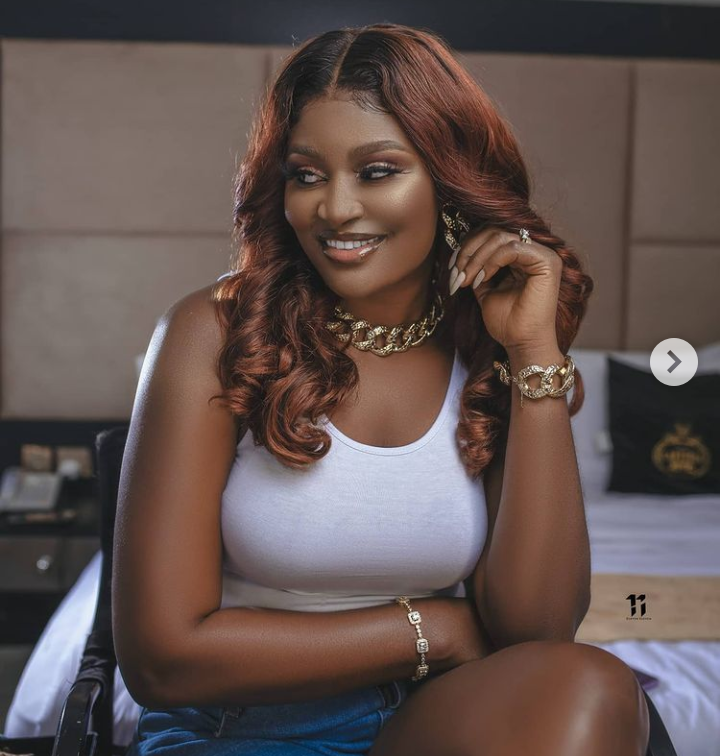 Chizzy Alichi is from Ezza Nkwubor Nike in Enugu East, a local government area of Enugu State, located in South East (Nigeria). She is the last child with two siblings. The actress has over 2.7 million followers on Instagram alone.