Men do not typically marry young in life, and the reasons for this are not implausible, as they are influenced by a variety of circumstances. To begin with, a man must be emotionally, mentally, and financially prepared for marriage in order to have a good marriage.

If any of these elements is missing, the marriage may be jeopardized. Aside from these considerations, most young men wish to experience the delights of the world before settling down.

According to this, most guys, especially those in their 20s, are not ready to marry early in life. In most cases, males marry in their 30s, with some marrying later in life.

In ihis write-up, we shall look at three Nollywood actors who married in their twenties, and they go thus:

He is a Nigerian politician, actor, producer, and director who was born on the 4th day of February 1974.

Before joining Nollywood, the actor began his acting career in soap operas like Everyday People, Saints and Sinners, and has since appeared in as well as directed several films. 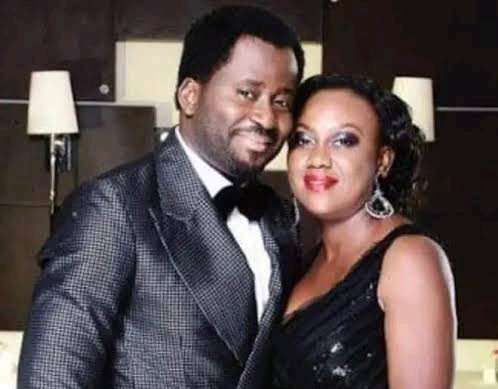 He met his lovely wife, Victoria Elliot, at the University of Jos, where she was studying mathematics, and they were both members of the same fellowship, according to him.

He admitted that he didn’t like her at first because he thought she was very ardent in her Christian faith. They did, however, begin dating later. They dated for eight years until he married her in 2003, when he was 29 years old. 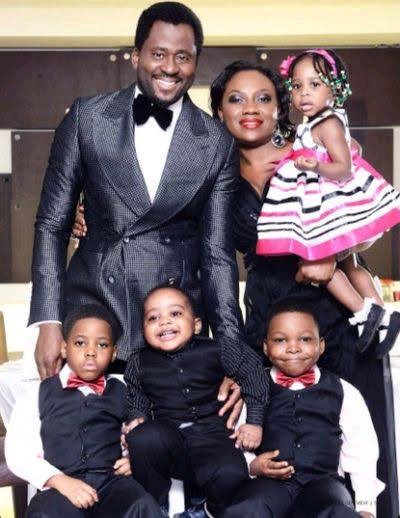 Their union as husband and wife is blessed with two pairs of twins. Two males make up the first set of twins, while a boy and a girl make up the second.

He is a Nigerian politician, actor, director, and entrepreneur. When he participated in the film The Exquire in 2005, the outstanding actor, who studied Theatre Arts at the University of Port Harcourt, joined Nollywood. After starring alongside Genevieve and Desmond Elliot in the film Wind of Glory in 2007, he received his big break. 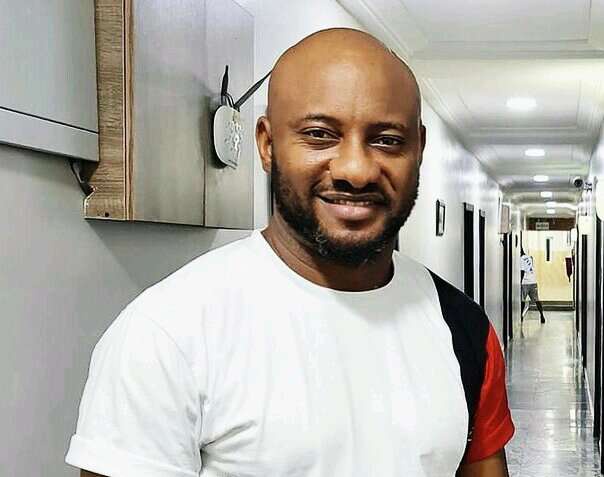 In an interview, he stated that he began seeing his wife, May Aligwe, in 1998, while still a student at the institution. His mother encouraged him to marry young after he graduated from university because she was afraid he would make mistakes, that would have a negative impact on his life due to his adventurous nature and youthful exuberance, and she believed that settling down early in life and having family responsibilities would curb his excesses.

He was initially hesitant to marry at such a young age, but eventually agreed and married in 2004 at the age of 22. Even though he had little money at the time, his family and his wife’s family took care of him. He gave birth to his first child in 2005, and the couple now has four children: a girl and three boys. 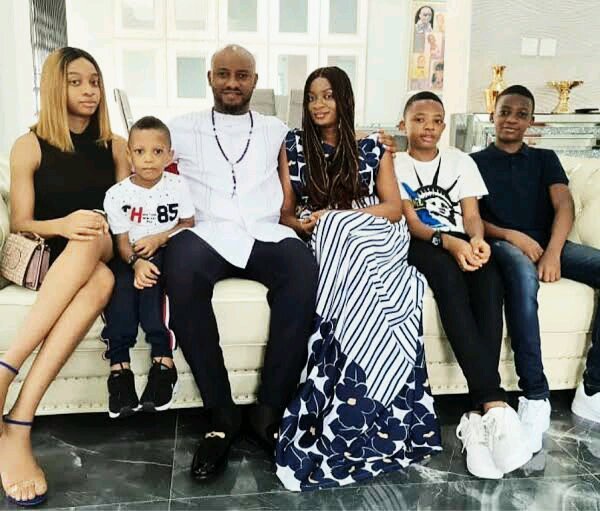 Yul admitted that the marriage was difficult at first due to a lack of funds, which led him to want to stop acting, but his wife urged him to keep going since she believed in him. In his marital journey, he was fortunate to have the full support of his family. 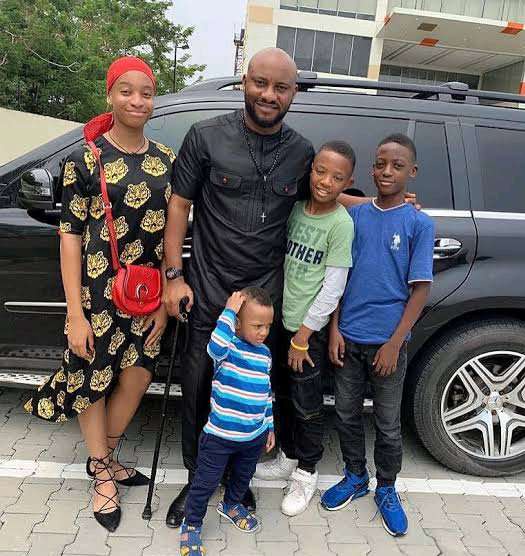 The couple have been married for almost two decades and are still going strong. He expressed gratitude to his mother for pressuring him to marry early, which he claimed had stopped him from being distracted by the opposite sex.

He admitted that if he hadn’t listened to his mother, he could have had difficulty marrying, particularly now that he is a prominent actor and director.

He is a Nigerian actor who has been in a number of films and is currently one of the most popular actors in the country. 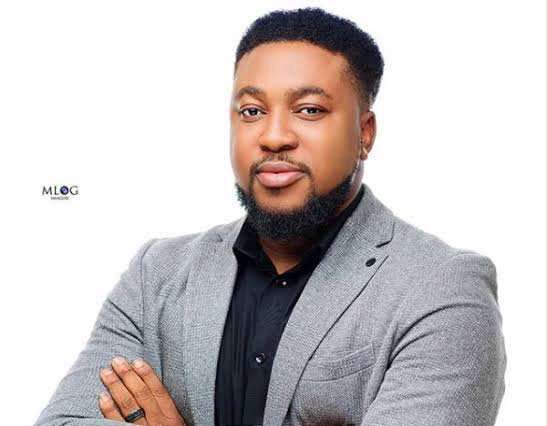 He began his acting career in 2010 with a role in the film Gazza Treasure, and has come a long way since then. 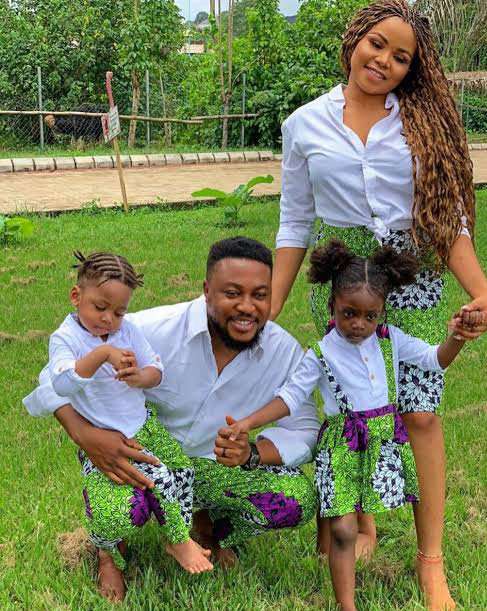 When do you think is the ideal age to get married?