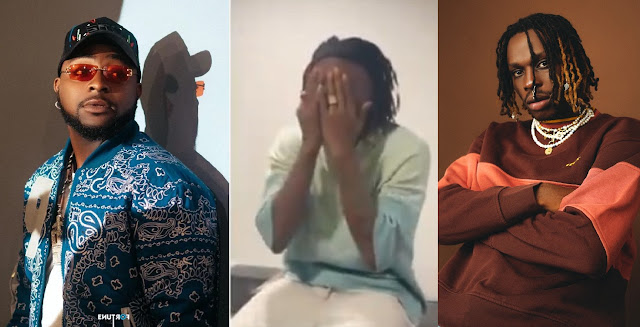 It would be recalled that on Wednesday, June 20, Fireboy joined British singer, Ed Sheeran, to perform their hit song, “Peru”, at the Wembley Stadium in London, making him the first Nigerian singer to perform at the 90,000-capacity facility.

Shortly after the mind-blowing performance, an overjoyed Fireboy, who couldn’t contain the excitement, broke down in tears. 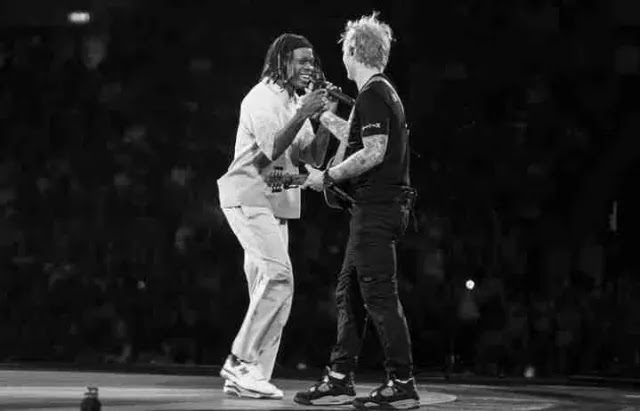 The video of the overtly emotional moment was shared online and stirred sweet reactions from fans.

Popular singer and music executive, Davido, has also taken to social media to react to the video.

Sharing the viral clip on his Insta-stories, Davido wrote, “God punish who ever say God no dey… This is just beautiful to see.” 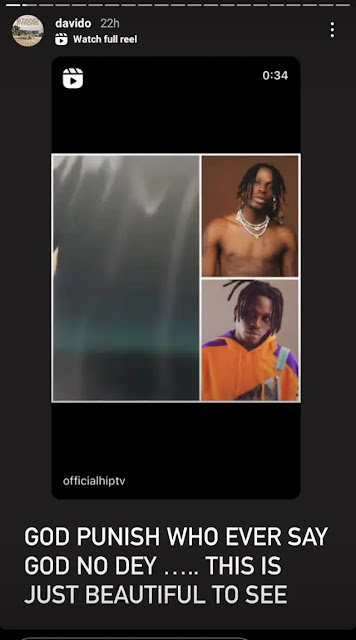