Looking into the surprising childhood of our favourite celebrities, we find out that some of them are raised by single mothers.

Majority of our famous actresses, musician, actor and so on were raised by single mothers.

Some of the famous people Father passed away while others simply abandoned them with their mother.

If you are looking for a particular successful Nigerian celebrity who grew up with no dad, these list is for you: 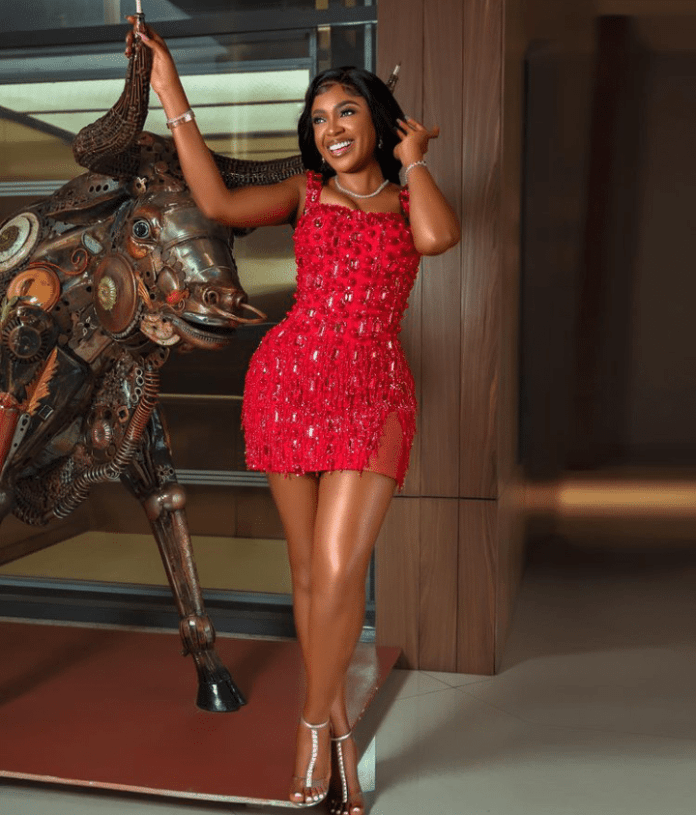 Omoni Oboli is a Nigerian actress, scriptwriter and movie producer. During her childhood days, she lived with her single mum in a ” Face Me I Face You ” home, and her mum had multiple hustles in addition to her teaching job to make ends meet.

The beautiful screen diva has featured and produced various movies which includes The Figurine, Wives On Strike, Sugar Rush and so on. 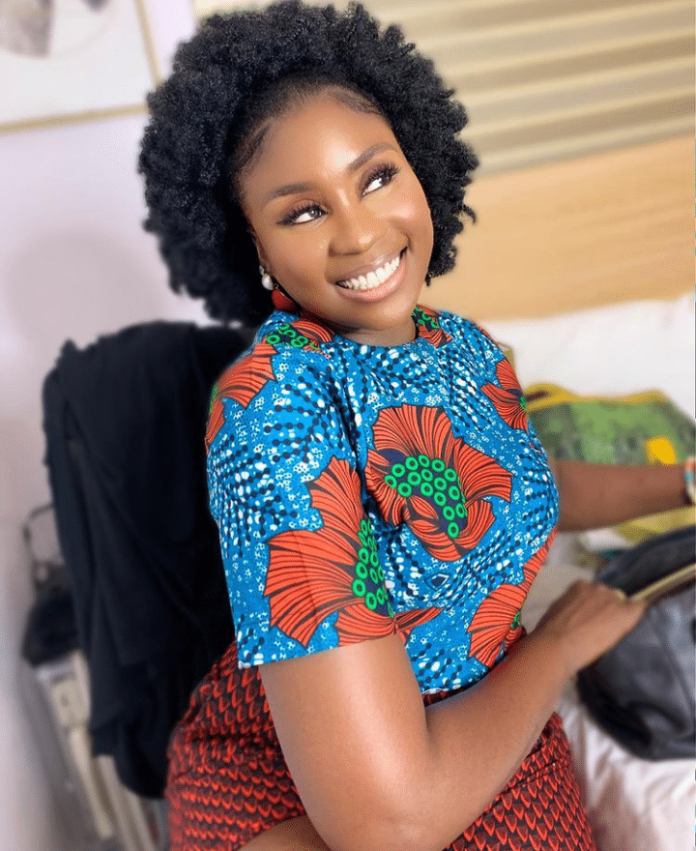 Kiera Hewatch is a Nigerian actress and media personality. The talented screen diva was raised by a single mum who gave her a western upbringing. In an interview with Vanessa Okwara of Sunday telegraph in 2018, she revealed that her mom brought her up to read educational books and novels. 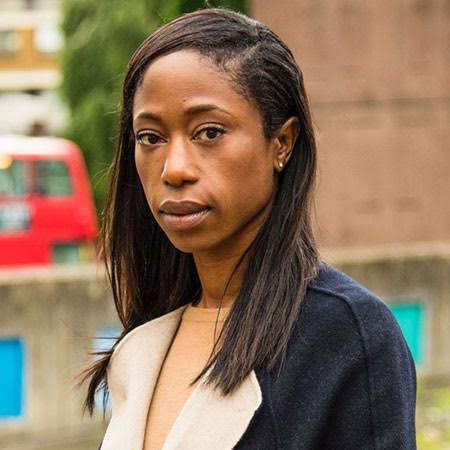 Nikki Amuka-Bird is a Nigerian British actress of the stage, television and film. The talented screen diva was raised as an only child by her mother, who was a single mother. Her mum taught her how to read from the video recorder. According to her, the first word she read were play, stop, record, rewind and fast forward.

Ever since she started her acting career, she has featured in various movies which includes The Outfit, Old, Avenue 5, Gold Digger, Doctor Who and so on. 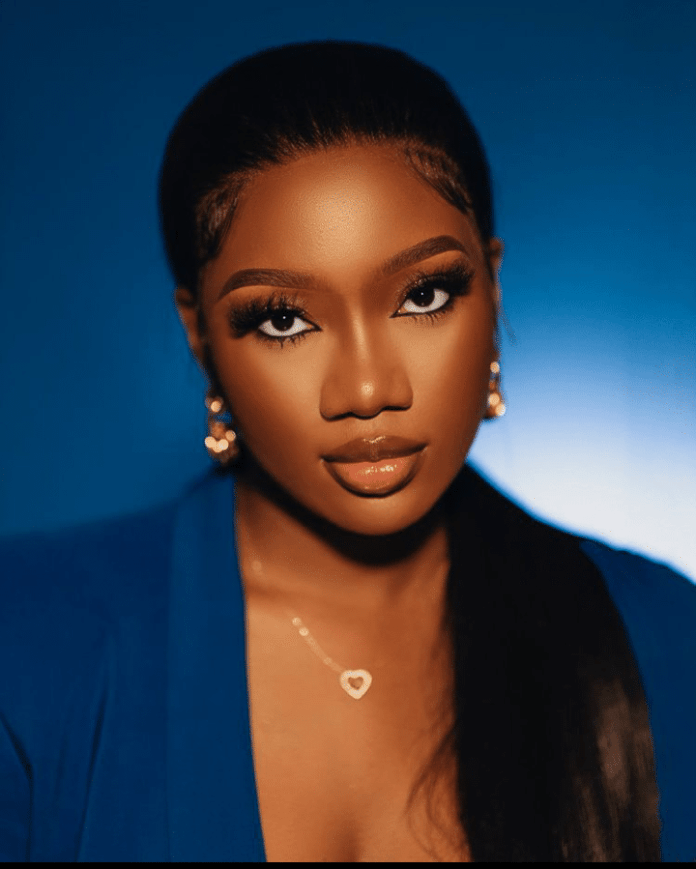 Chinenye Nnebe is a Nigerian actress. She was raised alongside her siblings single handedly by their mother, Nancy Uche.

Her mother, Nancy Uche is a popular Nollywood director and scriptwriter.

Chinenye was brought into the limelight after she featured in the movie titled Dry.