Funke Akindele Ayotunde popularly known as Funke Akindele or Jenifa is a famous Nollywood actress, producer, model, television personality, entrepreneur and a philanthropist. She was born on 24th August 1977 in Ikorodu, Lagos State in the western part of Nigeria. She is currently 44 years old. 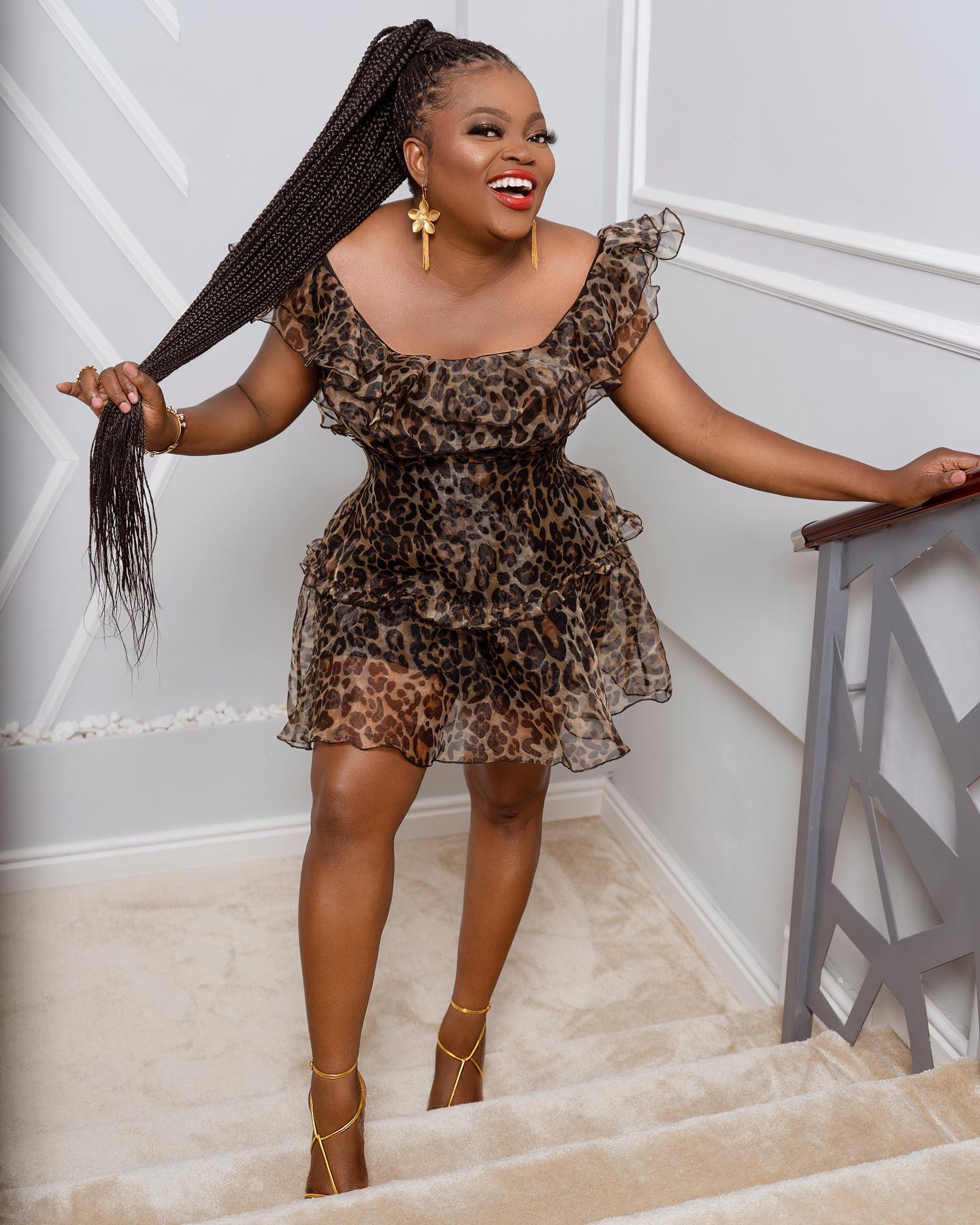 She is the second child in a family of three children comprising of two girls and one boy. Her mother is a medical doctor while her father is a retired school principal. She is very beautiful, gifted, skillful, creative and talented. She always acts funny in movies with her hilarious style of communication.

After obtaining her national diploma in mass communication, Funke Akindele proceeded to University of Lagos in Akoka, Yaba, Lagos State, Nigeria and graduated with a Bachelor’s Degree in Law. She started acting right from her secondary school days and performed at different drama and stage play.

In 1998, Funke Akindele joined the Nigerian movie industry (Nollywood) and started attending movie auditions and acting as minor character in movies. In 2002, Funke Akindele rose to fame after featuring in United Nations Population Fund sponsored sitcom television series “I Need to Know” in which she played the role of Bisi, a curious but highly intelligent secondary school student. The television series which ran from 1998 to 2002 earned her a nomination for Best New Act to Watch at the Africa Movie Academy Awards. 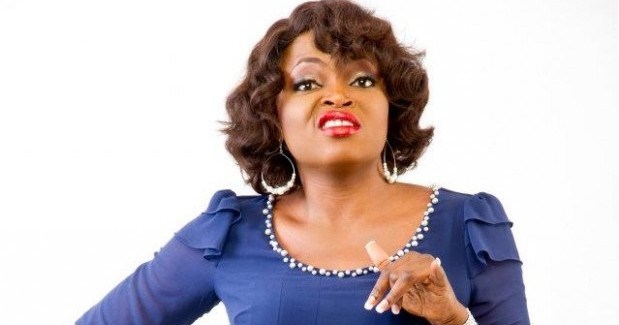 In 2009, Funke Akindele became a public figure after starring in the Nollywood blockbuster movie “Jenifa” a movie that gave her the nickname Jenifa and won her an award for Best Actress in a Leading Role at the Africa Movie Academy Awards. 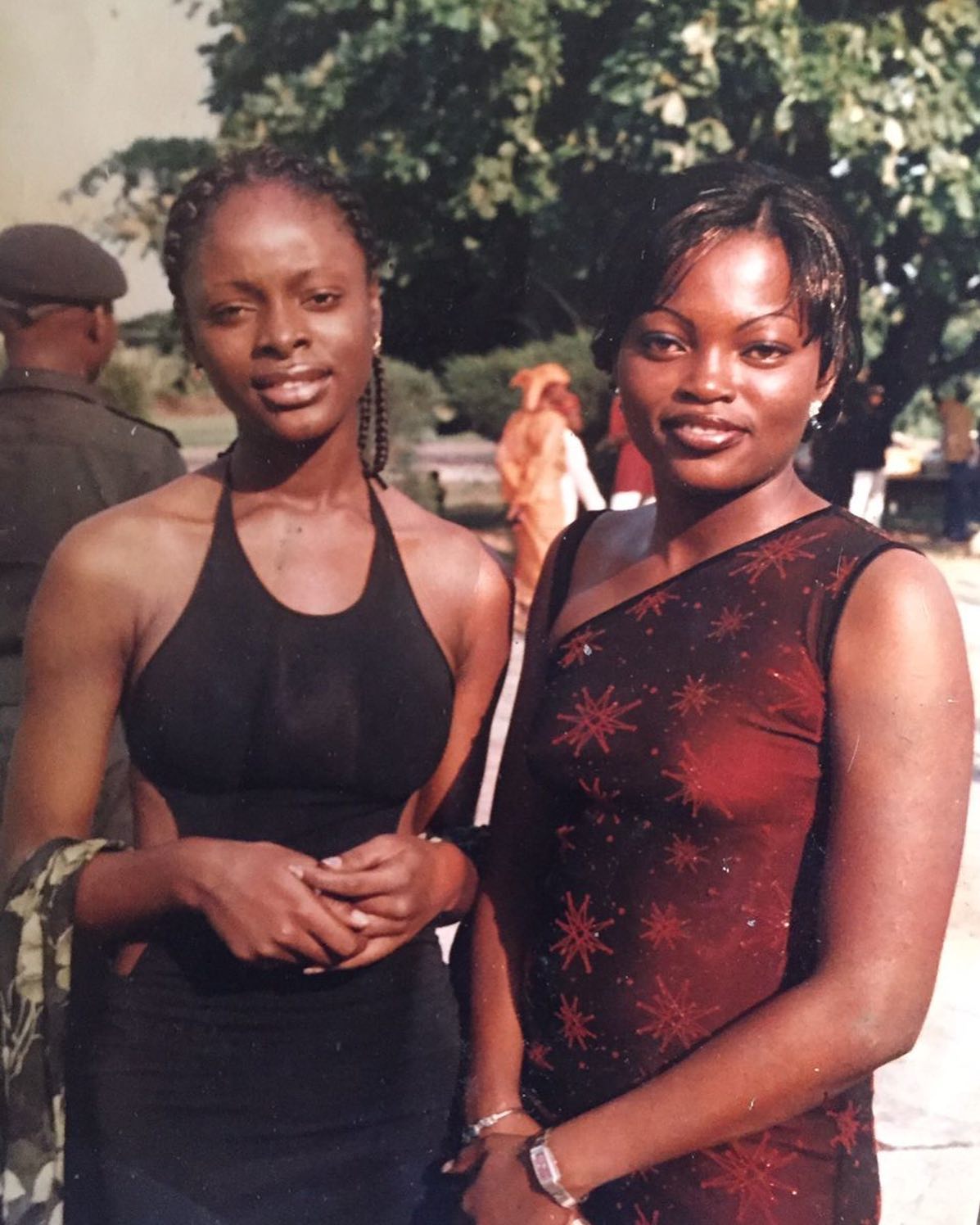 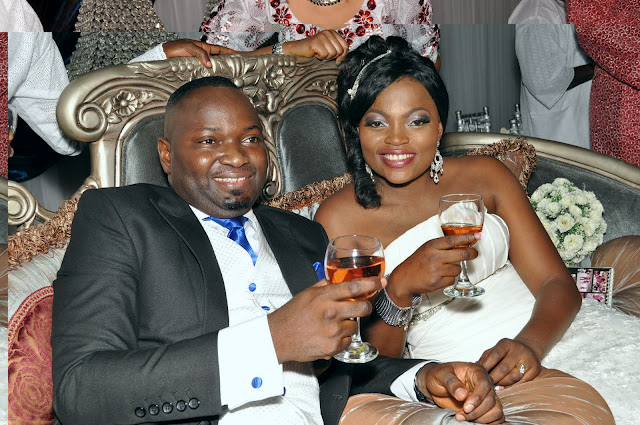 In 2016, Funke Akindele won three awards which include Best Actress in Comedy at the Naija FM Awards, Best Actress of the Year at the Africa Entertainment Legends Awards and Best Actress in Africa at the Ghana Movie Awards.

Funke Akindele is currently the most popular actress in Nigeria. On 26th May 2012, Funke Akindele got married to her long time boyfriend Adeola Kehinde Oloyede. In July 2013, she divorced her husband citing irreconcilable differences as the cause of the annulment.

After the divorce of her first husband, in May 2016, Funke Akindele got married to a Nigerian rapper “Abdul Rasheed Bello” popularly known by his stage name as “JJC Skillz” in London, United Kingdom. In 2014, the movie “Sheri Koko” won her the award for Best Comedy Actress at the African Magic Viewers Choice Awards.

In 2016, she won the award for Best Actress of the Year at the Africa Entertainment Legend Awards for her role in the television series Jenifa’s Diary, a film she produced and starred in as a lead character, which is still showing on television till date.

Funke Akindele is currently one of the richest and most influential actress in Nigeria with an estimated net worth of $2 million.

Akindele Olufunke Ayotunde (popularly known as Funke Akindele and Jennifa) was born on August 24th, 1977, in Ikorodu, Lagos State, Nigeria. She is a Nigerian actress, script writer and producer.

Does Funke Akindele have a twin?

One year after her miscarriage, Funke and JJC Skillz welcomed twin boys into the world. Funke gave birth to the boys in Los Angeles, USA, in December 2018.

Who is Funke Akindele first husband?

Nigerian actress Funke Akindele-Bello has opened up on her first failed marriage with her ex-husband Adeola Oloyede.

How many kids does Funke Akindele-Bello has?

While some of Funke’s fans believe she has a daughter, the actress only has two children – the twins she welcomed in 2018.