Popular singer, Kizz Daniel has provoked his Tanzanian fans who had appeared for his concert after he failed to show up for his stage performance. 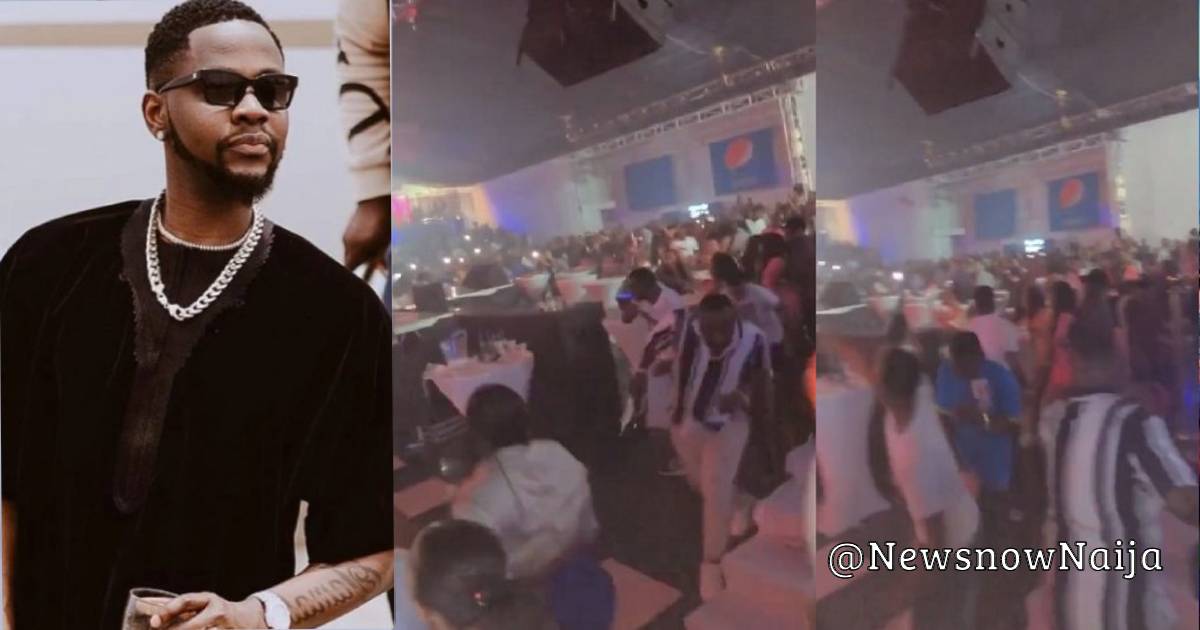 According to reports, the singer had arrived the country but had refused to perform for his fans since his clothes were unavailable.The angry fans – some of whom had reportedly paid $5000 for tables – were seen tearing the venue apart, while some hurled bottles at each other. This isn’t the first time the singer had been called out for failing to perform; he had previously stirred backlash from fans after he kept fans waiting for hours on July 7 at his DMV concert.

Again, fans went home angry in Tanzania after Buga crooner, Kizz Daniel was nowhere to be found for his stage performance. pic.twitter.com/p6gjKsSOHY