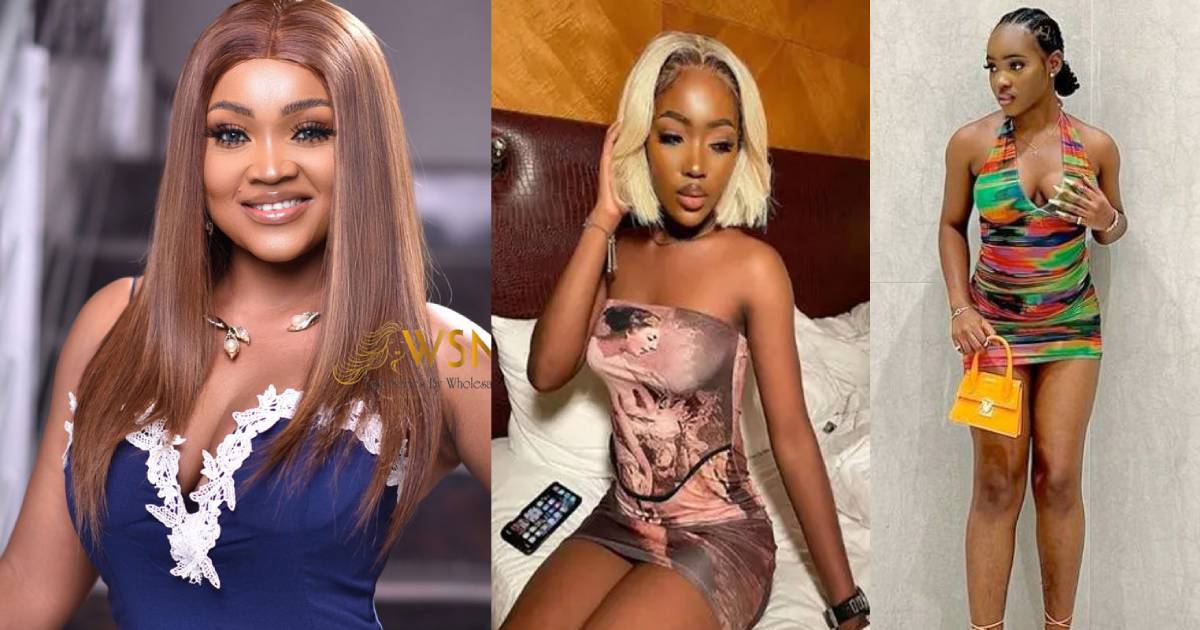 While still in school, the thespian’s daughter works as a model for several companies.

Many Internet users found Michelle’s most recent images, in which she was shown only in her underwear while attempting to advertise a loungewear brand, to be overly revealing.

While some people commented positively on the photo, others mocked her for being excessively ostentatious.

sheis.sai: Too sexy with Green

meno_leo: Abeg leave her o she’s already working on how to get her banana estate home

In other news, Michelle Gentry Aigbe, commonly known as Michelleio, is a stunning Nigerian model and social media influencer who is the daughter of Mercy Aigbe, a well-known Nigerian actress.

Michelle Aigbe’s verified Twitter feed, which has over one million followers, has received conflicting comments after she shared two new images of herself with her fans and followers.