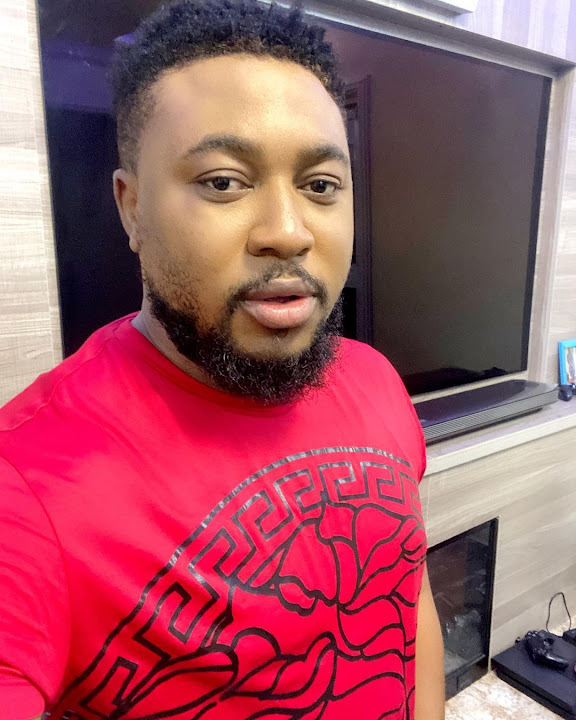 Nosa Rex is a fast rising Nollywood actor, model and a television personality. He is very handsome, gifted, skillful, creative and talented in acting and interpretation of movie roles. He knows how to interpret his role very well and can fit in any character given to him by movie directors and producers in Nigeria. He was born on 4th May 1990 in Benin City, Edo State in the south southern part of Nigeria. He is currently 31 years old. 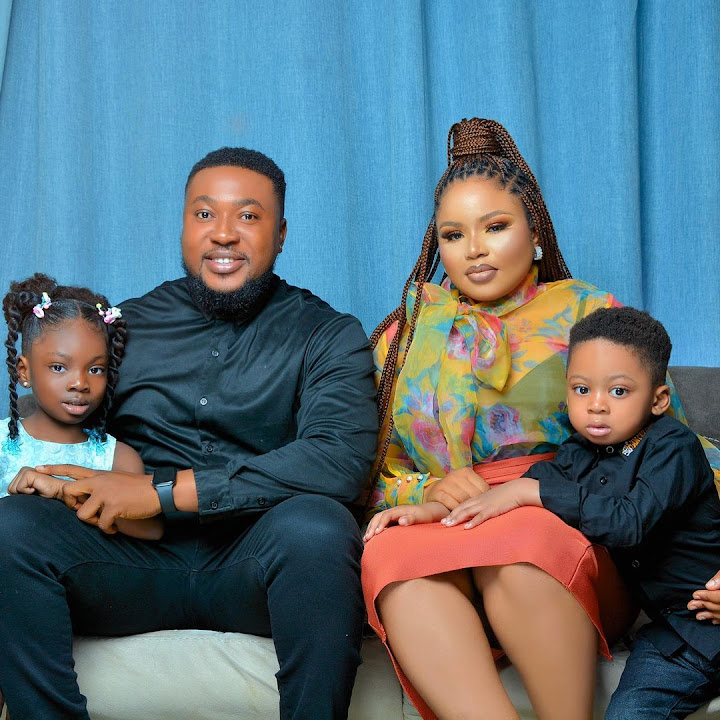 He completed both his primary and secondary school education in Benin City, Edo State, Nigeria and obtained both his First School Leaving Certificate and West African Senior School Certificate. After completing his primary and secondary school education, Nosa Rex proceeded to Ambrose Ali University, Ekpoma in Edo state, Nigeria and graduated with a Bachelor’s Degree in Mechanical Engineering. 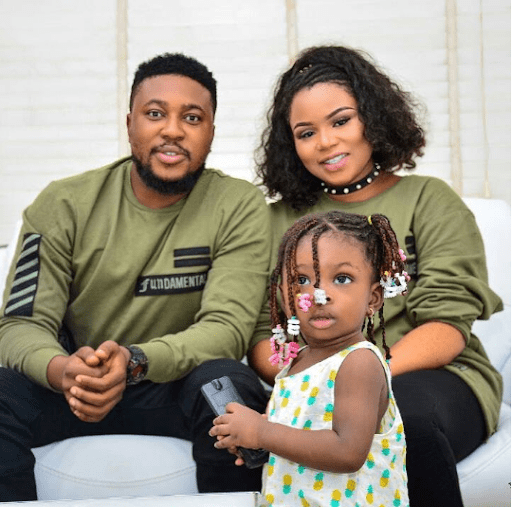 Nosa Rex is one of the most handsome Nollywood actors and television personalities. He is also one of the fastest rising actor in Nigeria. One stunning fact about Nosa Rex is that he got married at a very early age. According to Nosa Rex in an interview, his dad got married when he was 24 years old, so he was living by his father’s footsteps. Nosa Rex followed his father’s foot step as he married at an early age and he said he is very happy with his decision. 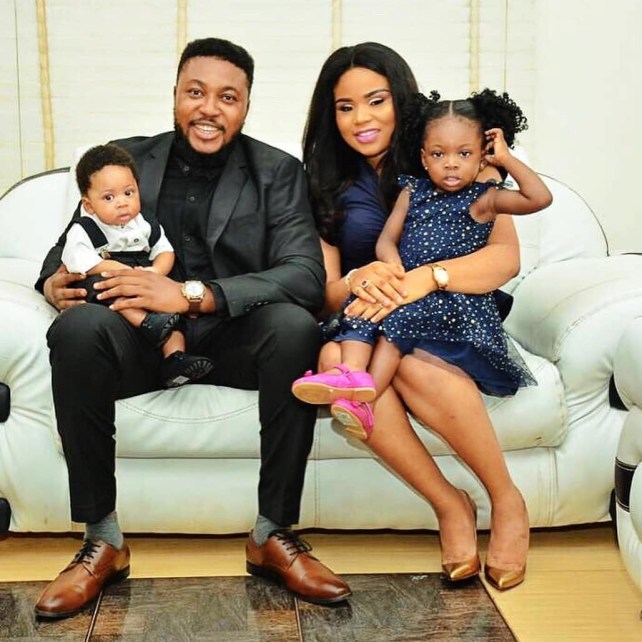 Nosa Rex is very keen on keeping his life private. He always keep his family life and personal life private and secret away from public eyes. Unfortunately, he survived a ghastly accident on Sunday, 10th April 2016, when he was traveling to Benin city, Edo State, Nigeria with his friend.

Nosa Rex started dating his wife Deborah Raphael since he was still in secondary school. They dated for a very long time and finally got married in 2015. His wife Deborah Raphael is into fashion designing and social media content creation. Their marriage is blessed with a daughter named Audrey Nosa and a son named Andre Nosa. In an interview, Nosa Rex revealed that his early marriage to Deborah Raphael was to avoid distraction from his female fans and to follow his father’s way of life. 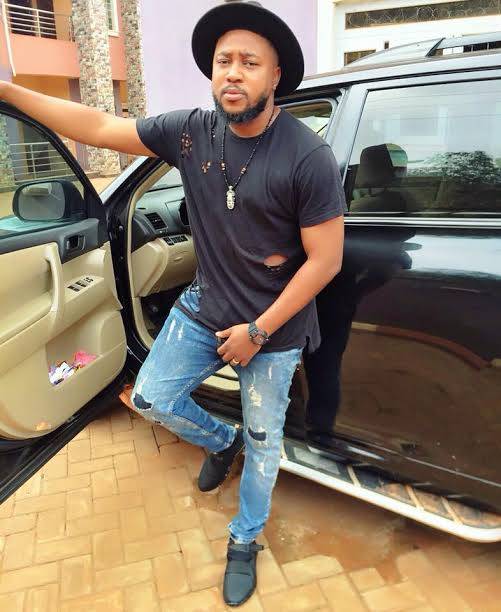 Nosa Rex is a renowned Nollywood actor. He started his professional acting career in 2010 with his debut movie “Gazza Treasure” a movie he starred alongside with Mercy Johnson. Gazza Treasure is a movie produced by Derek Osonwa and featured stars actors like Yul Edochie, Patience Ozokwor and Mercy Johnson. Throughout his career, he has featured in several Nollywood blockbuster movies alongside with prominent Nollywood actors and actresses such as Destiny Etiko, Michael Godson, Zubby Michael, Rachael Okonkwo, Chizzy Alichi, and other top Nollywood celebrities. 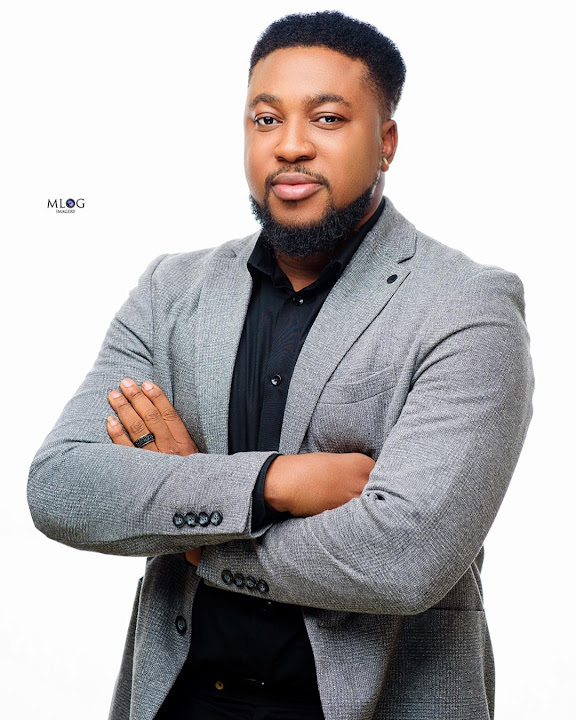 Nosa Rex got acquainted with the movie industry and opened his own movie production company in 2019. He is currently the CEO of Big Things Production. In 2013, Nosa Rex won the Best New Actor award at the City People Entertainment Awards. In 2017 and 2018 respectively, he was nominated twice for the Best Upcoming Actor of the Year (English) at the City People Entertainment Awards. 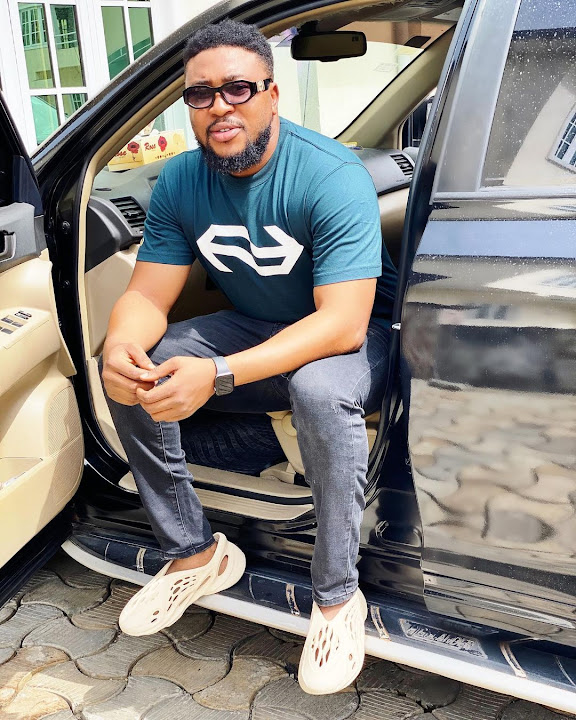 Nosa Rex in the cause of his acting career as starred in over 90 Nollywood movies. Some of the movies he has acted include Tears of Vengeance, Nneka My Princess, Troubled King, Obioma The Slave Girl, Bread Of Sorrow, Victims, Rags To Robe, Perfect, Sacred Twist, The Tears of A Super Rich Bachelor, Lagos Real Fake Life and many more. He starred mostly as a royal prince, king, husband and boyfriend in several Nollywood movies. 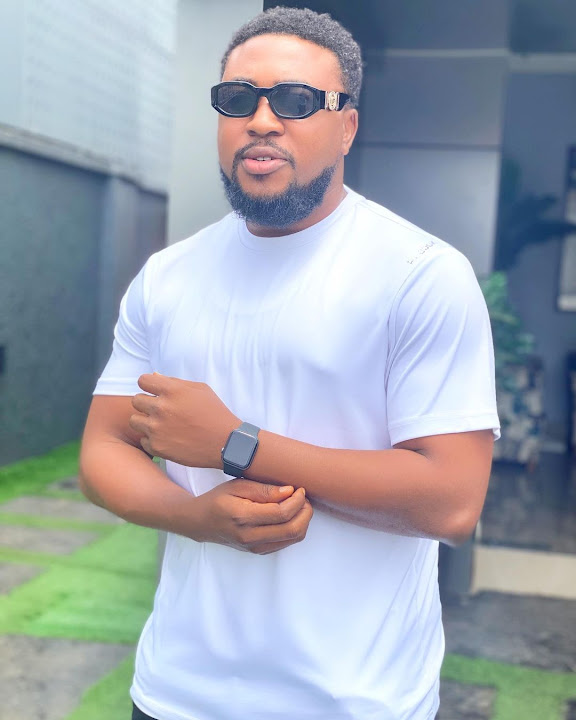 Nosa Rex currently has an estimated net worth of $400,000 making him one of the richest and most influential actor in Nigeria. He is also very popular on social media with almost half a million followers on his official Instagram handle. Nosa Rex has been regarded as one of the most sought after actor in Nigeria. He has a good number of valuable endorsements with brands which he promotes on social media. He is indeed an interesting character to watch out for in the Nigerian movie industry popularly known as Nollywood.

Family: Nosa Rex is the first child & first son of family of 5 children, born to Mr and Mrs Okunzuwa in Edo State. Nosa Rex is from a family of 7 consisting of his dad and mum and 5 children – 4 sons and 1 daughter.

Parents: Who are the Parents of Nosa Rex? the name of Nosa Rex parents is Mr and Mrs Okunzuwa FU. Nosa Rex was born to a military officer father.

Siblings: Nosa Rex has 4 siblings – 3 brothers and 1 sister. He is the oldest of his four siblings.

Wife: Who is Nosa Rex wife, name, pictures, age? Nosa Rex wife name is Deborah Nosa Rex, a food blogger and vendor. She is 32 years old as at 2021