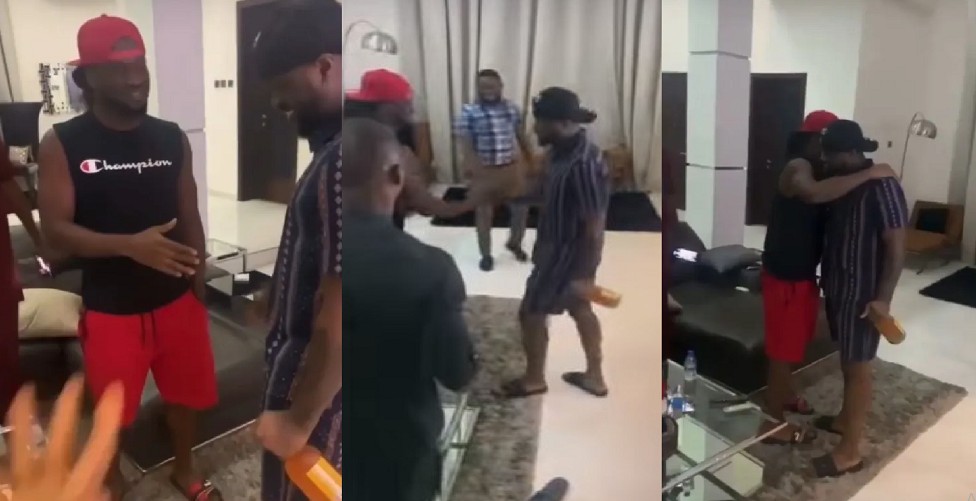 Angels are singing as the heavens rejoice over the long-awaited reunion of the defunct P-Square duo years after being apart.

Peter and Paul Okoye finally got to meet with each other and shared a warm brotherly embrace only days after some actions on social media led to the lovely moment.

For the past few days, some actions that have been taken by the twin brothers showed that they were leading up to this memorable moment where they got reunited after close to five years of being apart. 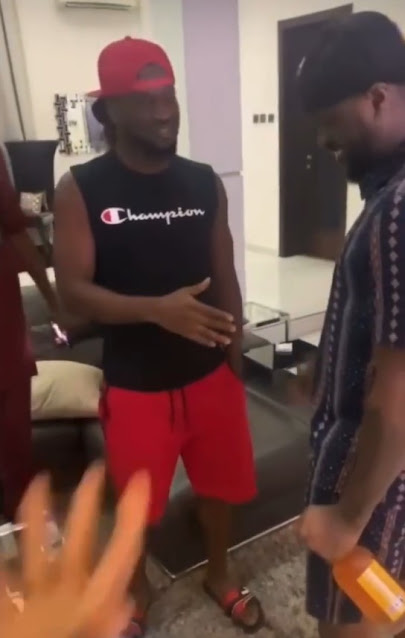 In a recent video that was shared by record label executive, Ubi Franklin, the brothers are seen together in the same room, shaking hands and embracing each other whilst wearing smiles.

It certainly can be deemed as the reunion of the year as for a very long while, their fans have anticipated the epic comeback of the P-Square brothers.

This comes after Peter Okoye won the hearts of many after a video of him taking his twin brother, Paul’s children shopping in the United States surfaced online.

Sharing the heartwarming video Anita wrote, “Christmas In November, thanks to Uncle Peter… @peterpsquare”. The video sparked positive responses from fans who have been longing to see the brothers reconcile.