Controversial blogger, Gist Lover has dropped a bombshell regarding Funke Akindele and her husband, Abdulrasheed Bello, JJC Skillz’s broken marriage. Their separation has taken over the internet, with different reports emerging with messy stories.

Kemi Filani recalls that JJC Skillz confirmed the rumours that were making rounds about their separation when he disclosed that he had separated from his wife over irreconcilable differences.

Reports circulating online alleged that mismanagement of funds, ego and infidelity, are factors responsible for their broken marriage. 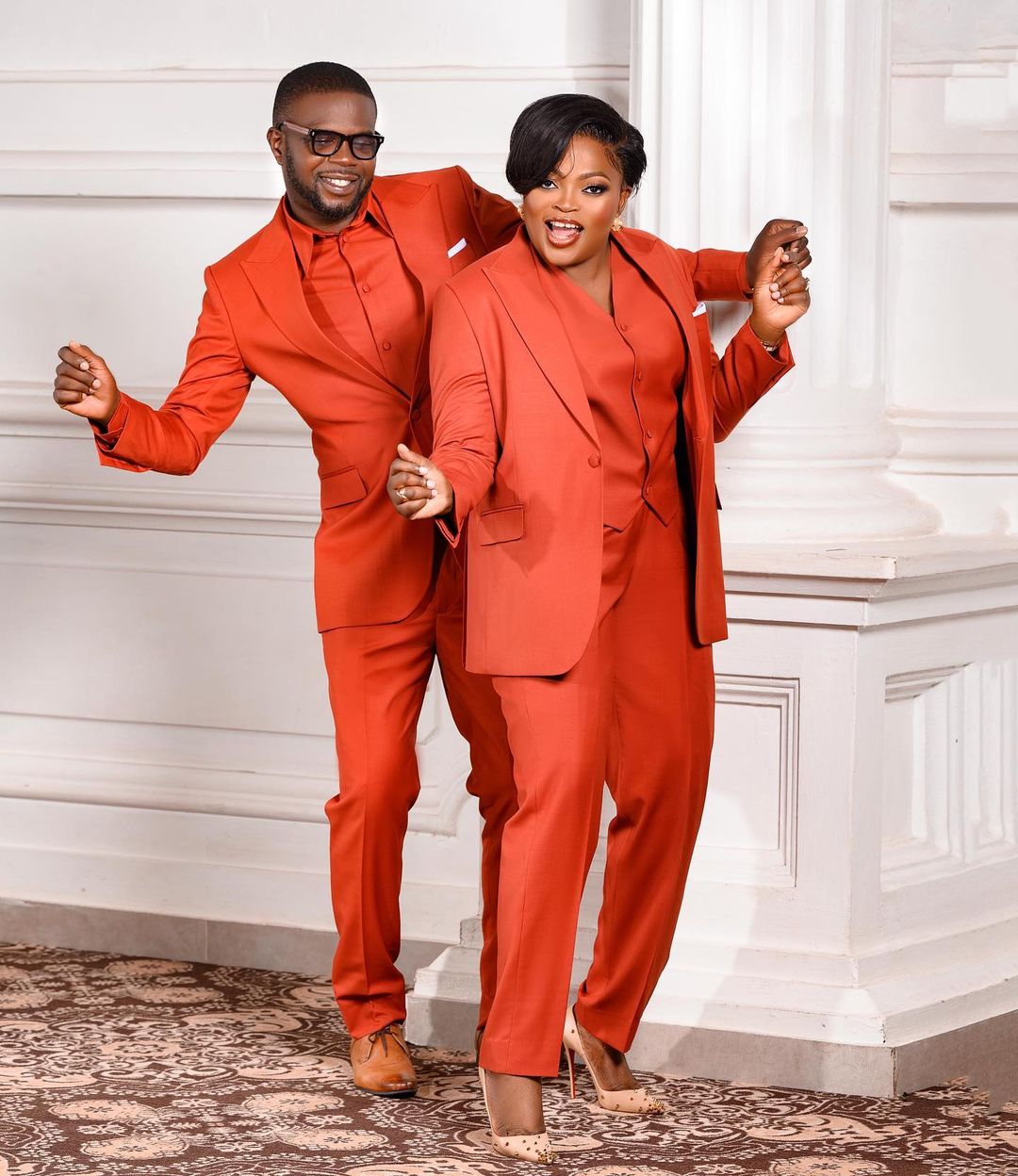 Gist Lover, who had earlier informed the public of Funke Akindele’s broken marriage, took to Instagram to share an update on how the All Progressives Congress APC allegedly sponsored JJC Skillz to malign Funke Akindele’s reputation through their broken relationship.

The update also alleged that Funke Akindele refused the deputy governorship position offered to her by the Peoples Democratic Party but was later offered another position in Lagos state.

Moving on, Gist Lover’s allegations were followed by a conversation claiming that PDP is ready to defend Funke Akindele by sponsoring posts favourable to her name. 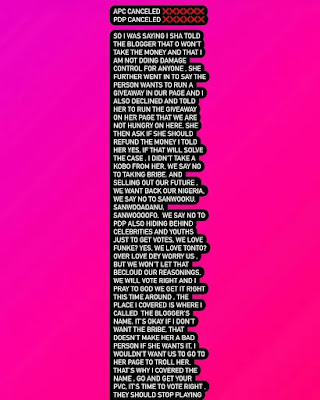 NewsnowNaija recalls that amidst the reports about Funke Akindele’s marriage, the actress and mother of two had refused to speak on the issue.

It was no surprise as Funke Akindele is one of the few celebrities who shun public reports regardless of how damaging they may be.