Popular actress and billionaire wife, Regina Daniels has reacted after her ex-boyfriend and colleague, Somadina Adinma, left a comment on her post.

The mother of two, who recently welcomed her second child and is currently on vacation in Jordan, took to her Instagram page to share a video of herself in the lost city of Petra. 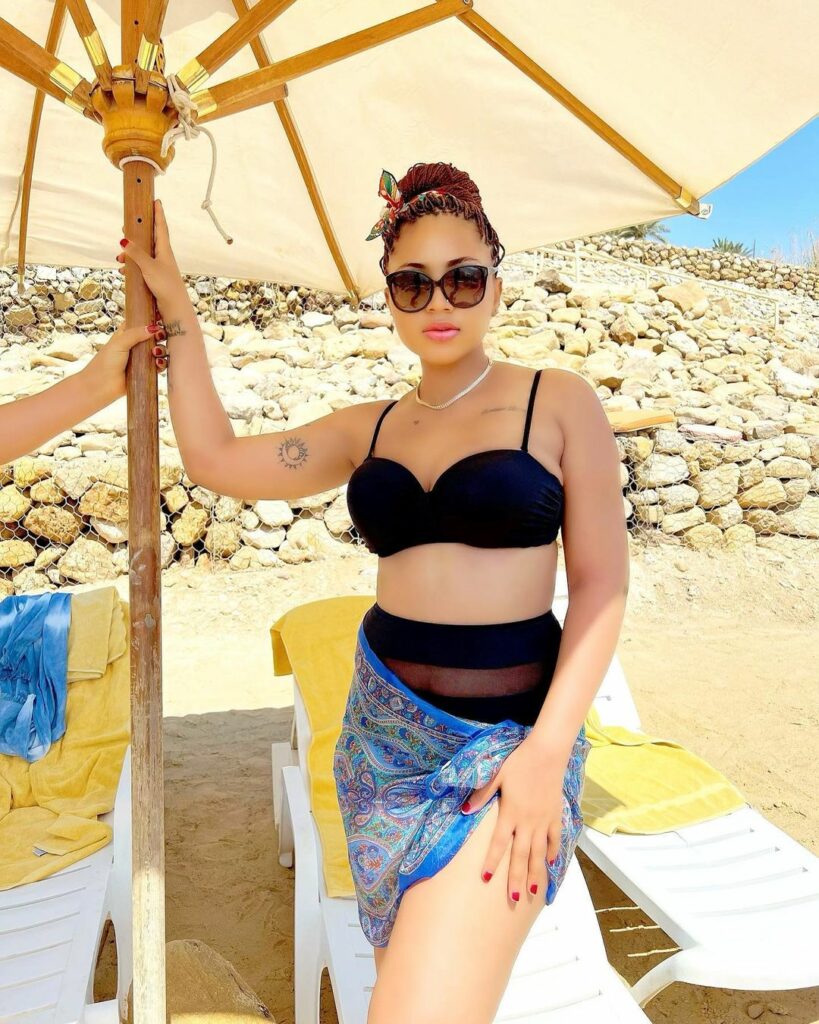 In the video, she is seen beholding the beauty of the historical location while vibing to Steve Crown’s “God of Wonders”

Reacting, Somadina, who was once in a relationship with the actress before she got married to her husband, billionaire businessman, Ned Nwoko, went to the comment section to hail her for constantly taking trips around the world.

“Hajia the traveller”, he commented. 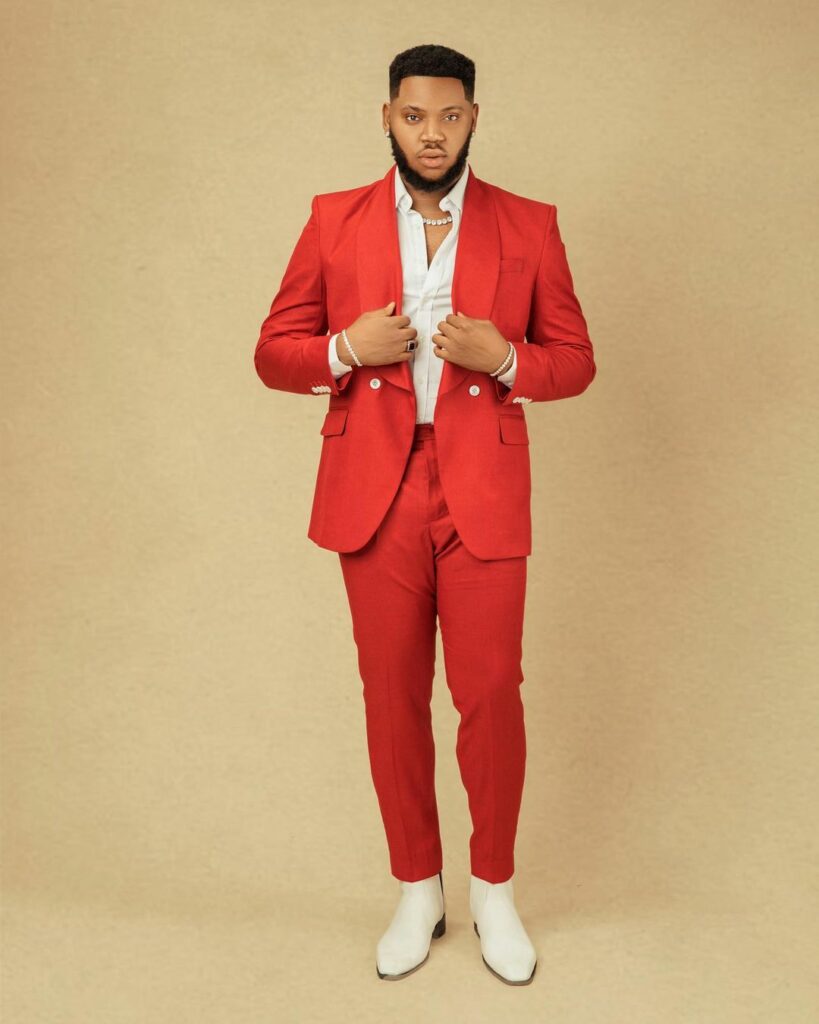 However, a follower didn’t seem to like the fact that he was still talking to the actress and tackled him for being in her comment section.

“What are you doing here?” she asked.

Somadina also didn’t take the comment lying down and lambasted her for it.

Surprisingly, the actress saw the exchange and replied to his comment, asking him to ‘add eba’ to the soup he’s cooking in her comment section. 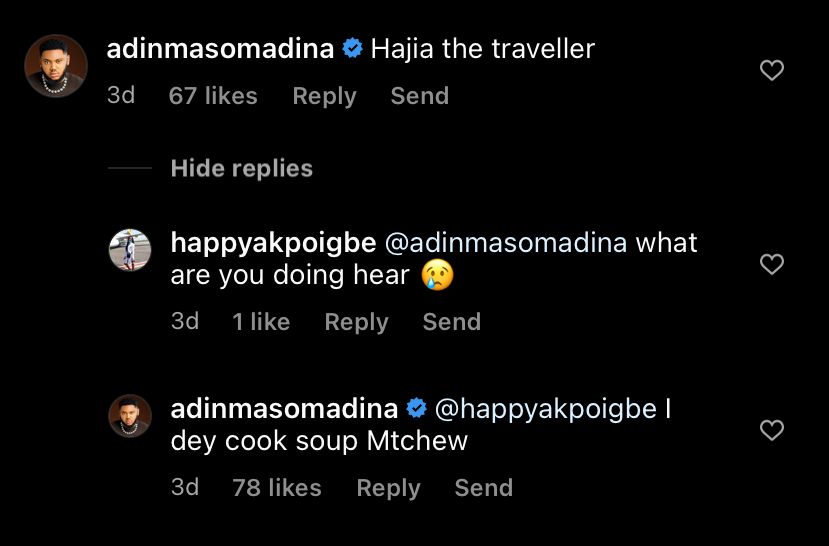