Celebrity kids are gradually breaking into the spotlight courtesy of their mothers. From Omotola’s daughter Meraiah to Waje’s stunning lady, take a look at our celebrity daughters who take after their mother’s beauty: 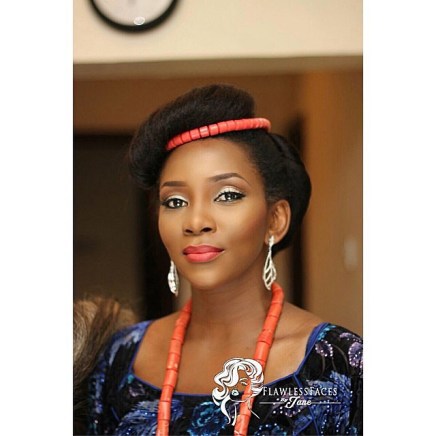 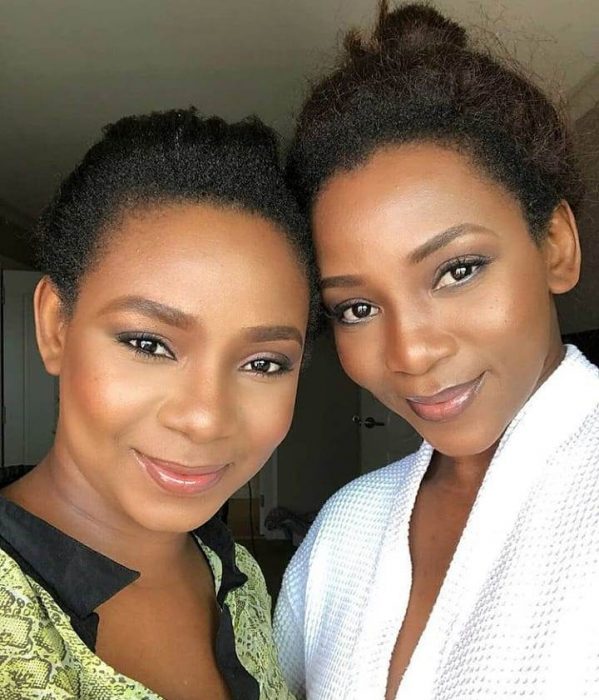 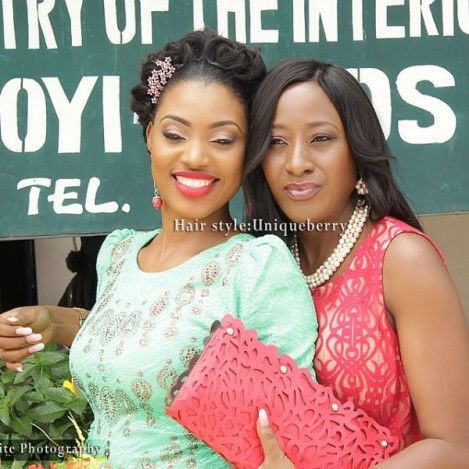 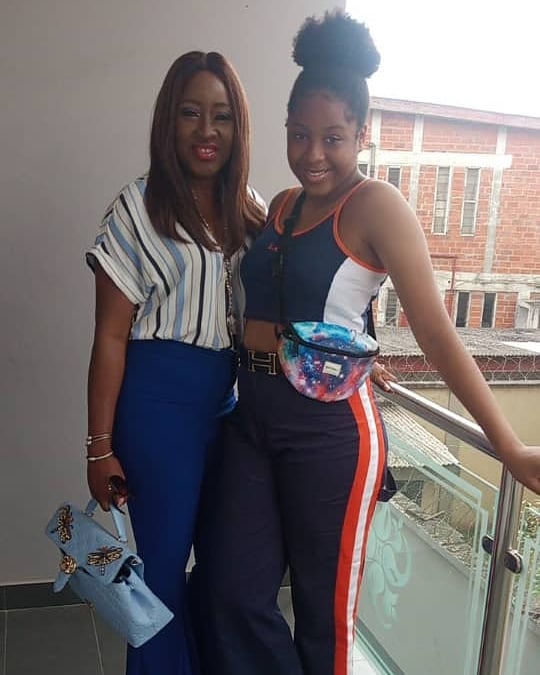 Actress Ireti Doyle had her first child when she was in her late teens. Her daughter is all grown up now and recently got married. They look more like sisters. 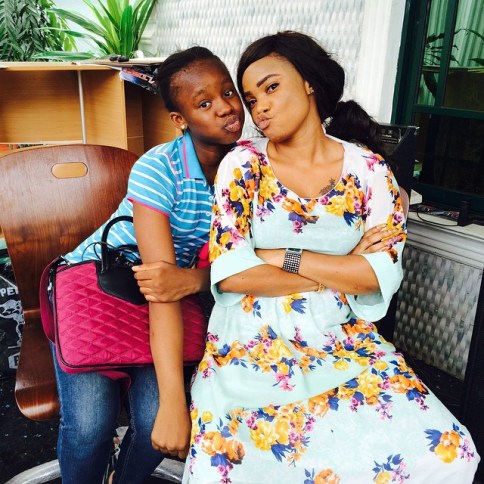 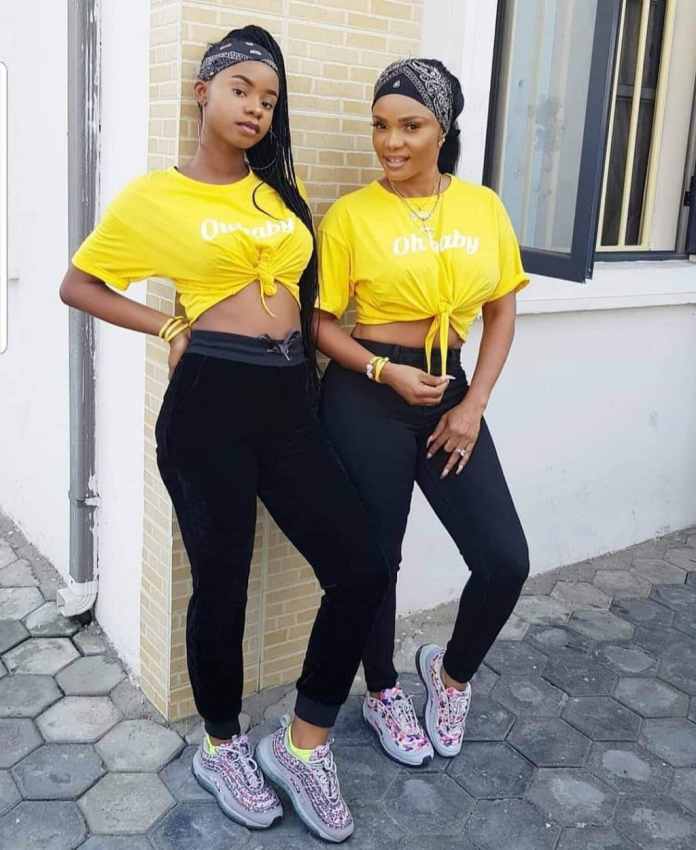 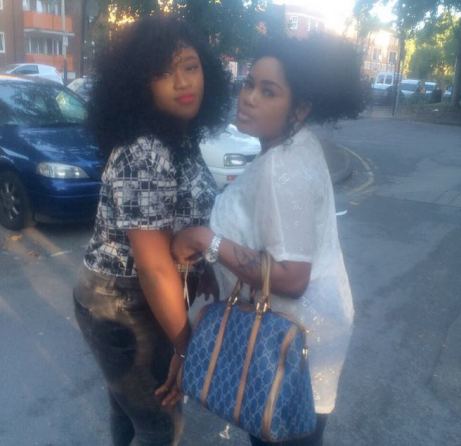 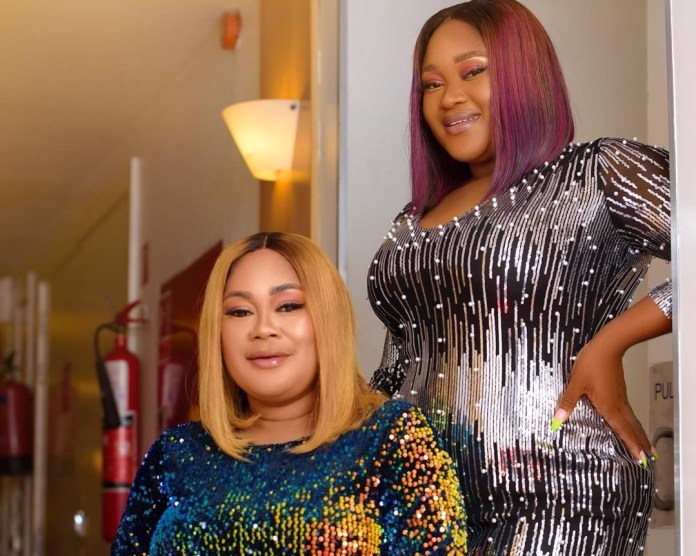 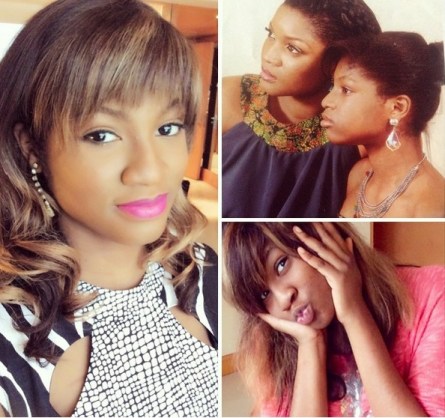 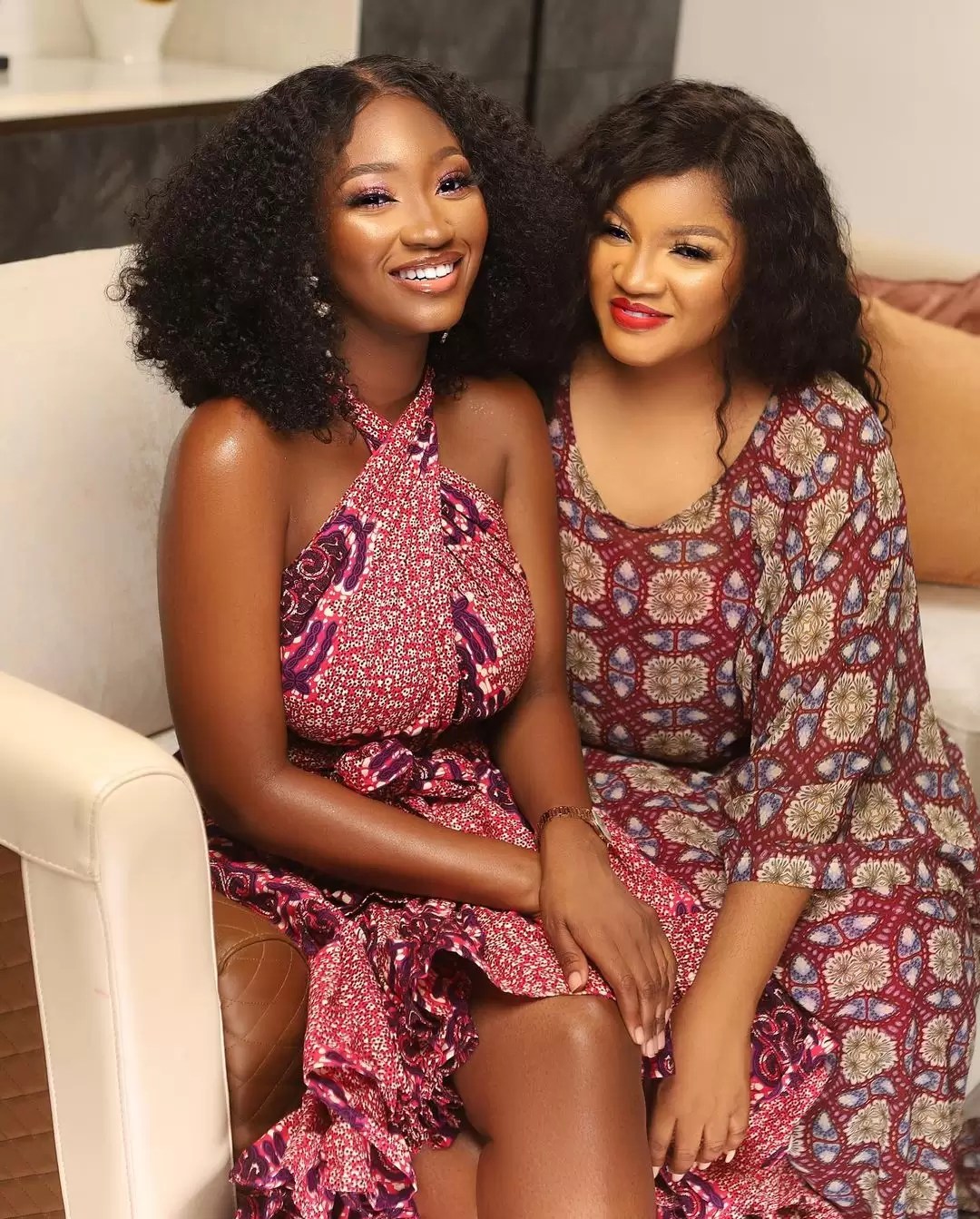 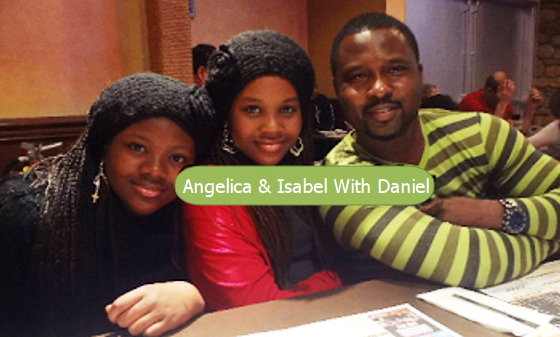 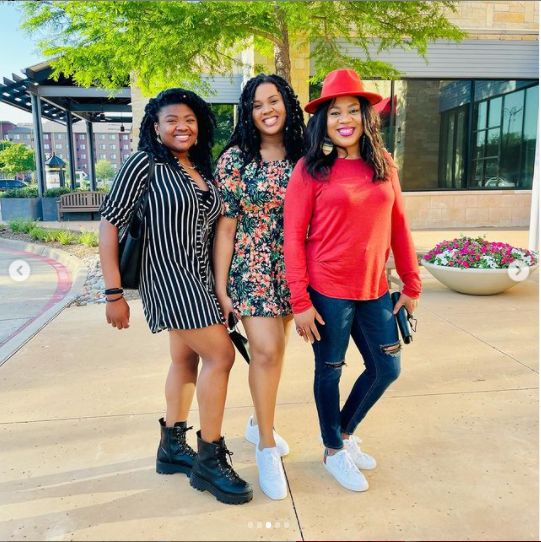 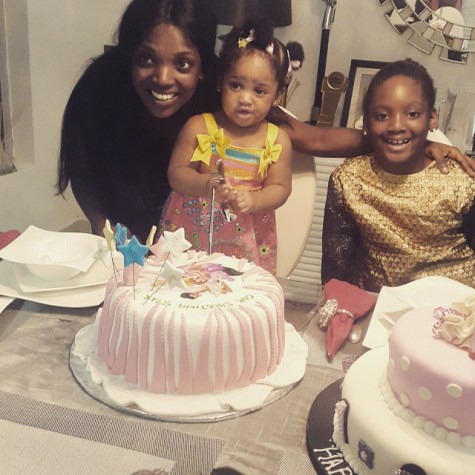 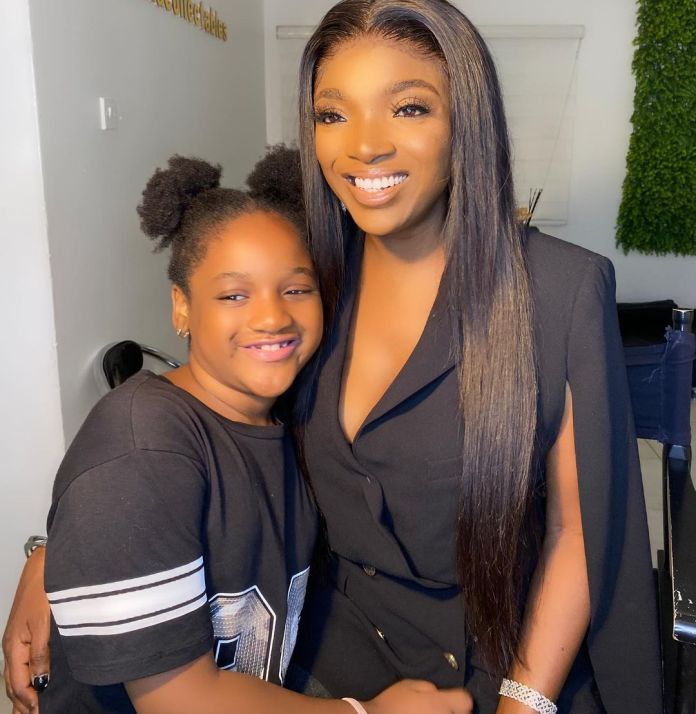 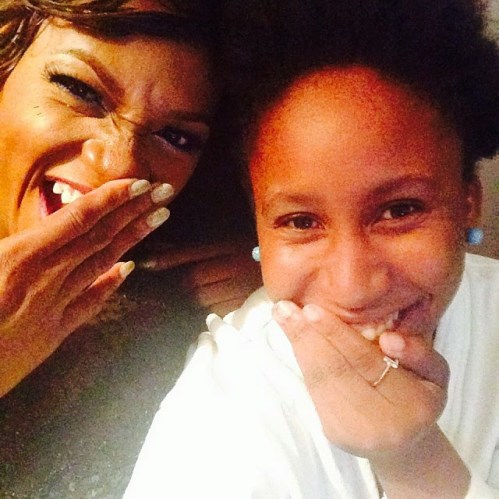 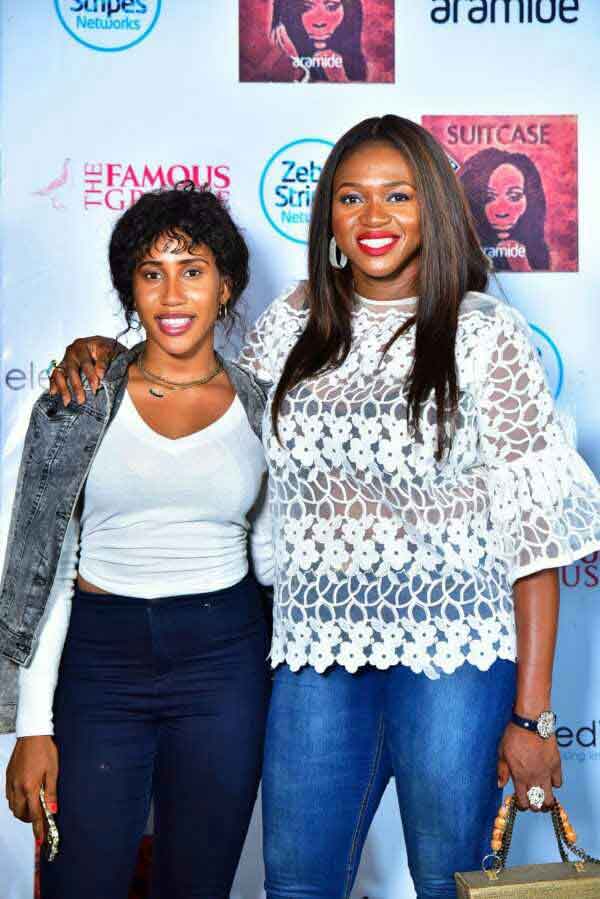 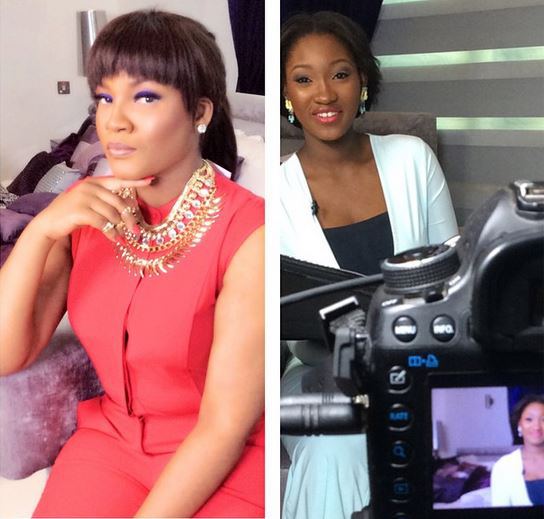 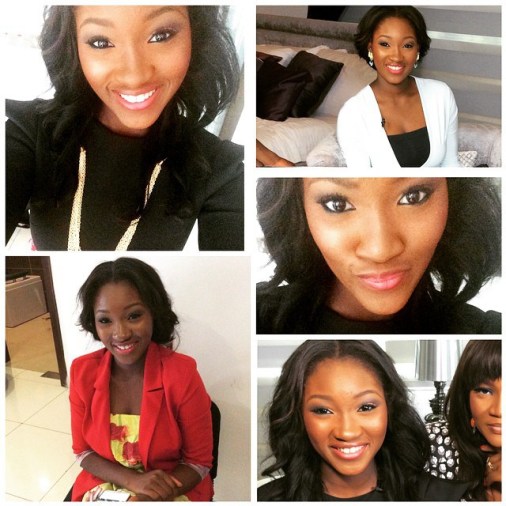 Meraiah Ekeinde, second daughter of Nollywood actress, Omotola Jalade is fast growing into a pretty lady and is the exact replica of her mum. She would easily be spotted as one of Omotola’s daughters. 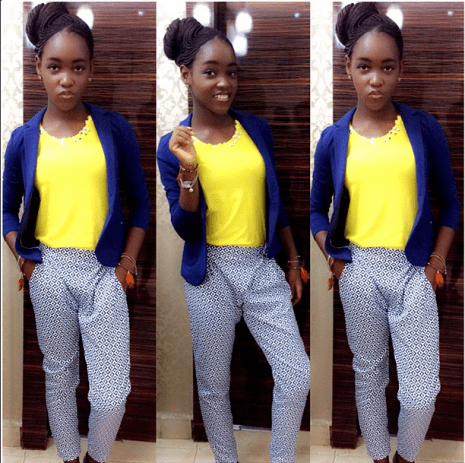 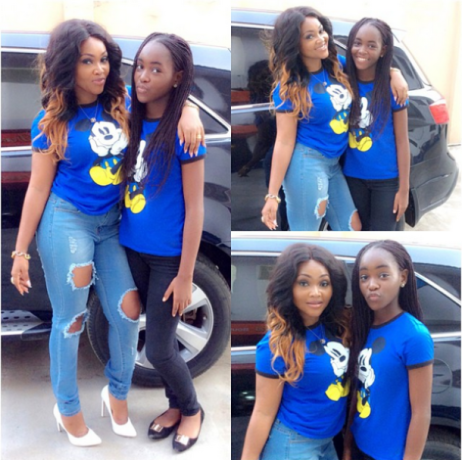