Love is a beautiful thing, no doubt! The beauty of it doesn’t however always translate to blissful relationships. Everyone who finds love always hopes it lasts forever, but that isn’t always the reality. Individual differences and several other forces contribute to complications that cut relationships short. This is a truth that applies to all mankind.

There is a general belief in the society that celebrities hardly have stable relationships and marriages. That may not be true at all. It must be considered that because celebrities are always in the public eye, their personal lives are more out there. In order words, marriages and relationships of ordinary people have as much challenges as that of celebrities. People get separated or divorced everyday, but fame makes that of celebs more talked about.

It is always sensational when celebs, especially Nollywood stars get married, and same is the case when their relationships hit the rocks. The public is always eager to know about such things and discuss them. Here in this piece, we take a look at a list of 10 Nollywood actresses who have split from or divorced their husbands.

The Akwa-Ibom born actress needs no introduction. She won the hearts of every Nollywood enthusiast after breaking out on the scene in 2000. One could call it a love at first sight situation as film lovers took an immediate likeness to her. Ini got married in 2008 to her lover, an America-based Nigerian businessman, Philip Ehiagwina, who is said to have been married once to a Nigerian model by name of Ruth Okoro. The marriage ended in 2014 after the actress left on basis of domestic violence and adultery. 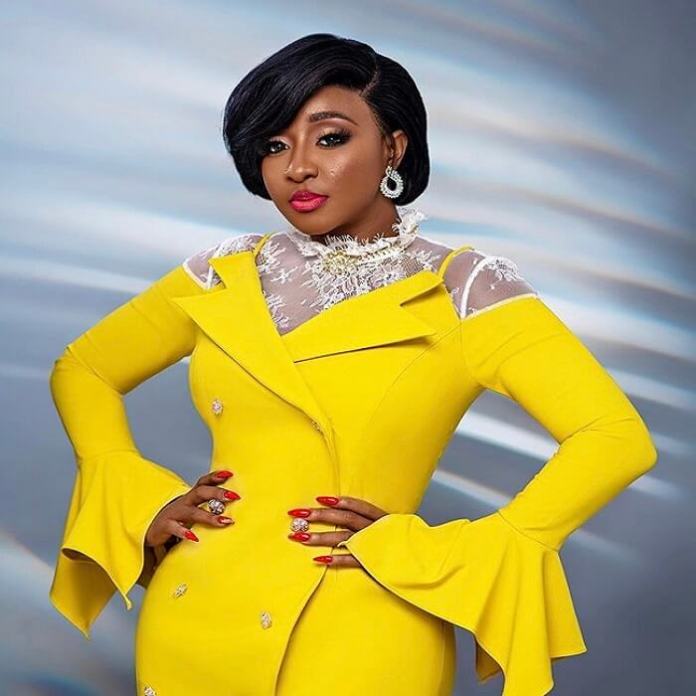 Doris may be a little more famous in the Yoruba Nollywood genre than the English, even though she started her career as a cast in the Wale Adenuga Productions comedy series “Papa Ajasco”. She got divorced from her filmmaker husband, Daniel Ademinokan, in 2010, citing irreconcilable differences as the cause. 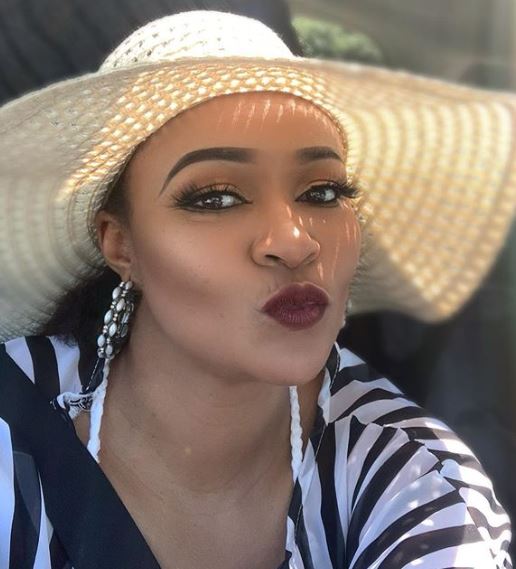 OAP, actress, vlogger, and baby girl for life, Toke Makinwa had one of the most dramatic separations the industry has seen. Fondly called Tokstar, the radio and TV host was married to her longtime sweetheart, fitness coach Maje Ayida, for 7 years before having a wedding ceremony in 2014. The couple split in 2016 in what was quite the sensation at the time. Toke later wrote a memoir in which she addressed the separation and what led to it. 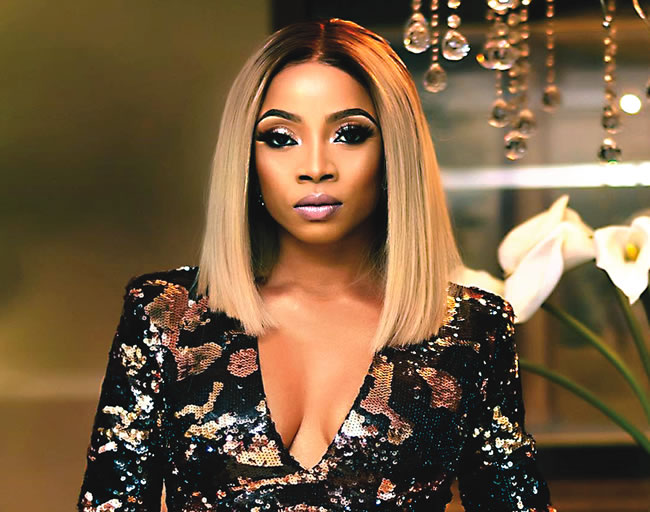 The name Tonto Dikeh became a household name in the Nigerian film industry some 14 years ago. The actress, singer, and philanthropist popularly called Tontolet got married to Olakunle Churchill in August 2015. By February of the following year, the pair had called it quits. It remains one of the messiest celeb breakups, with insults and trash talking flying around all over social media. The couple have a son together. 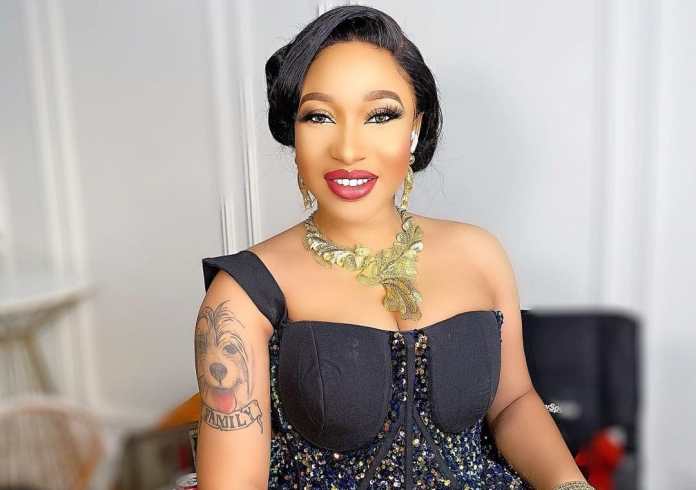 Kate Henshaw has done enough to attain legendary status in the Nigerian film industry. The fitness enthusiast has refused to age, and keeps looking younger. Kate got divorced from her husband Roderick James Nuttal in 2011 after 12 years of marriage. He had allegedly been repeatedly unfaithful in their relationship. 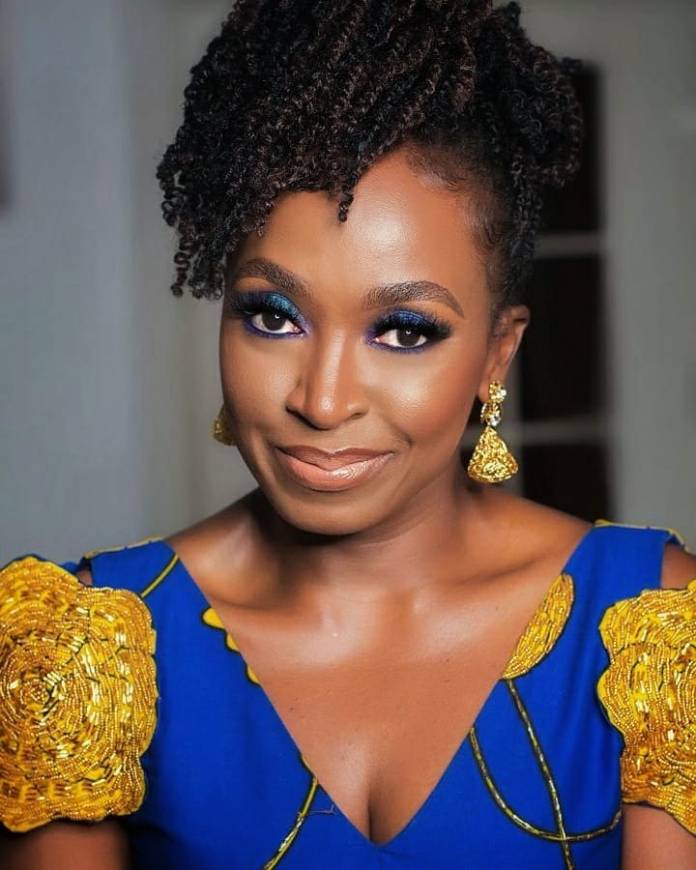 Ayo Adesanya has been gracing our screens for as long as we can remember. She is as much a star of the English genre as she is of the Yoruba. The screen goddess was married to ex husband Goriola Hassan for 8 years before they went separate ways. 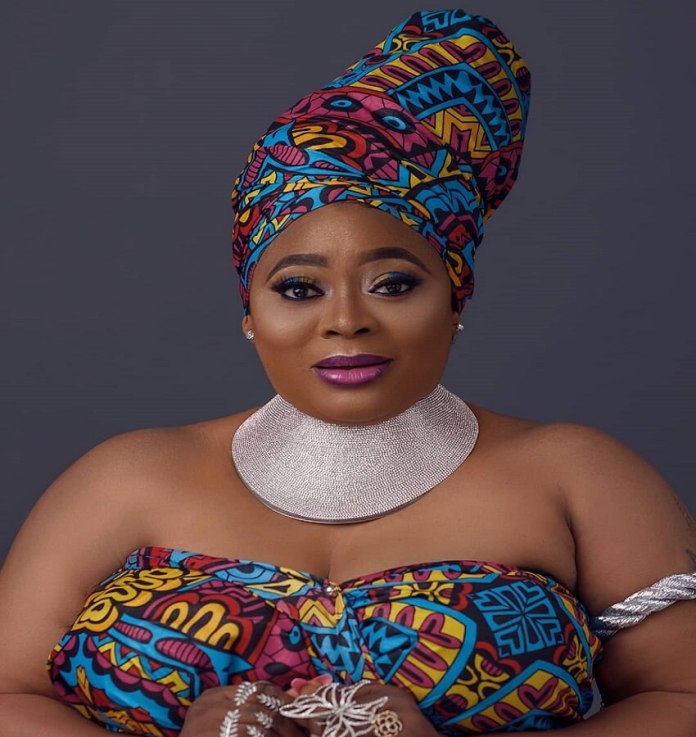 Mercy is of the famed Yoruba arm of Nollywood. She gained popularity in the early 2000s and became a force to reckon with in the Nigerian film industry. She got married to hotelier Lanre Gentry in 2013 and left the marriage four years later after a serious case of domestic violence which she made public across social media. She also launched a campaign against domestic violence because of her ordeal. 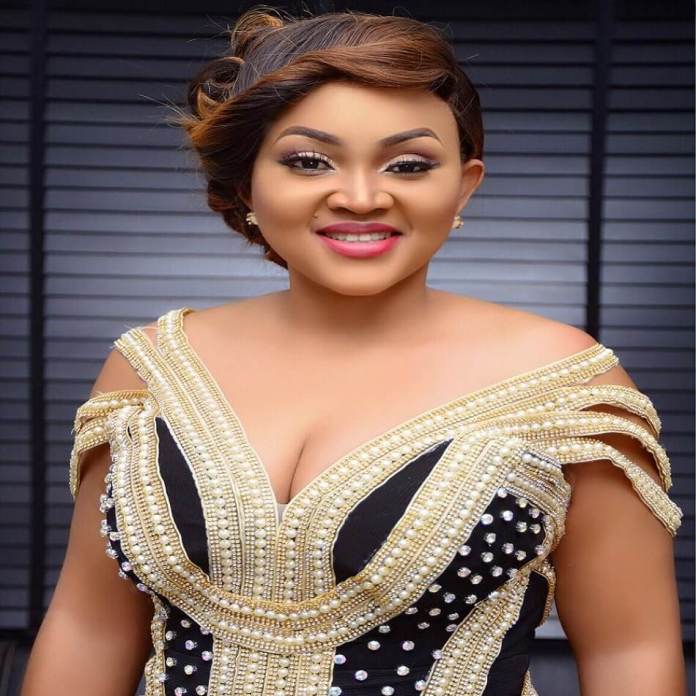 Beautiful and gracious, Yvonne Jegede is well loved among Nigerian film enthusiasts. The dimpled actress never fails to dazzle whenever she’s on screen. She got married to Olakunle Fawole in February 2018 in a simple  ceremony. Separation rumours started to surface towards the end of the year, and by January 2019, she had in fact moved out of their matrimonial home. It is still unclear what the problem was, as Olakunle has made no comments on the situation. They have a son together. 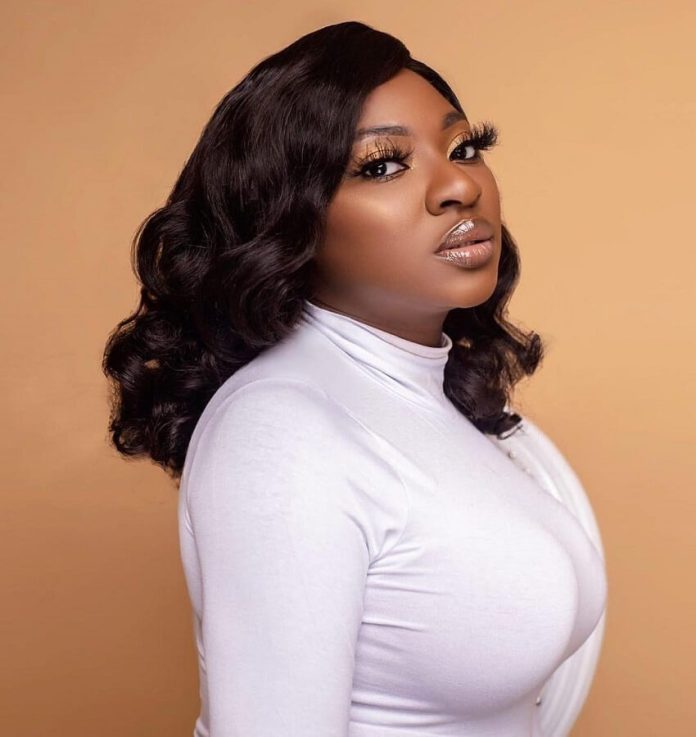 Ex beauty queen and actress Osas had her first public embarrassment in February 2019 when her husband, Gbenro Ajibade took to social media to complain about her neglecting their child. Gbenro later revealed that the couple had gone their separate ways and now co-parenting. They were married for 3 years. 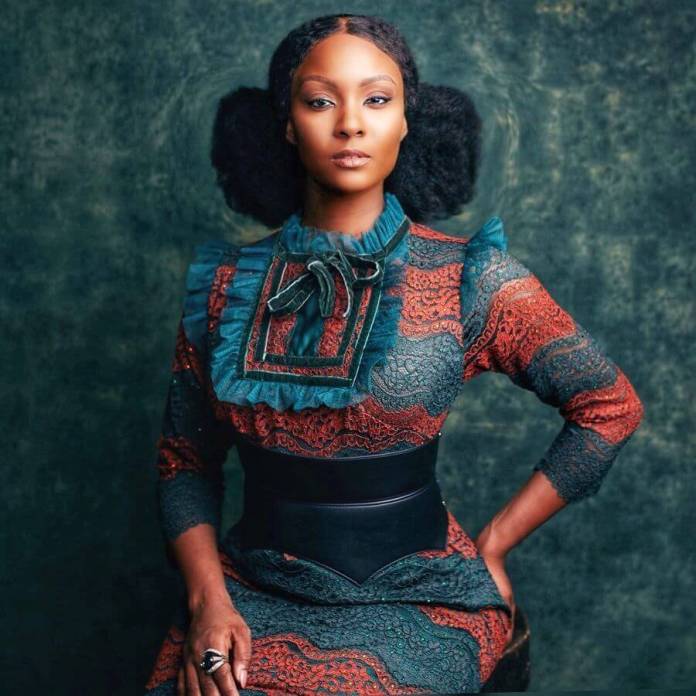 Damilola introduced herself to the film industry with her debut role in the TV series Tinsel. Incidentally, she met the man whom she will later get married to on set of the series. Damilola and Ghanaian star, Chris Attoh got married on valentine’s day in 2015. Unfortunately, the union crashed in 2017. Damilola removed her husband’s name from her social media profiles and deleted all his photos. They have a son together. 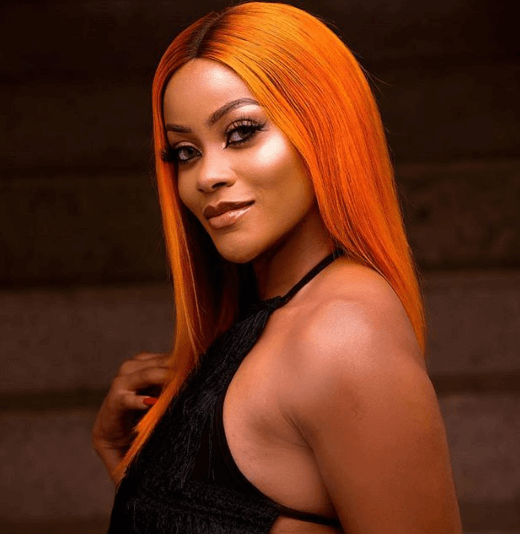 Marriage, just like life, is not a bed of roses, and if it is no longer working after having tried one’s best to salvage it, there shouldn’t be anything wrong is walking away. In the end, peace and happiness is all that really matters. We can however hope that our on screen favourites get it right more than they get it wrong.