Though it was shot with low technology, the movie was so interesting and it brought some actors to the limelight.

“Living in Bondage” is a movie that talks about a young married man who is in his quest to be successful like his age mates took a wrong step that he later got to regret.

The young man joined an occult group and ended up using his wife for money rituals, his wife’s spirit later tormented him. In the end, he was saved after he was taken to a church where he confessed his sins.

A lot of top stars in the Industry were featured in the Movie and sadly, not all of them are still alive today. This article will briefly highlight some of the Cast who are no longer alive. 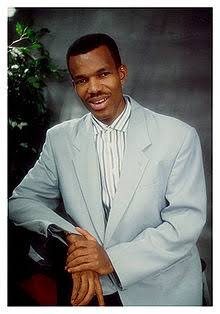 Francis Agu started his acting some decades ago, he acted in many movies and was among the cast of the popular 90s Soap Opera, Checkmate.

In the Movie, Francis Agu played the role of Ichie Million, a cult member and Merit’s boss. According to Wikipedia, the actor became sick in October 2006, and the following year, 2007, he was called to glory. 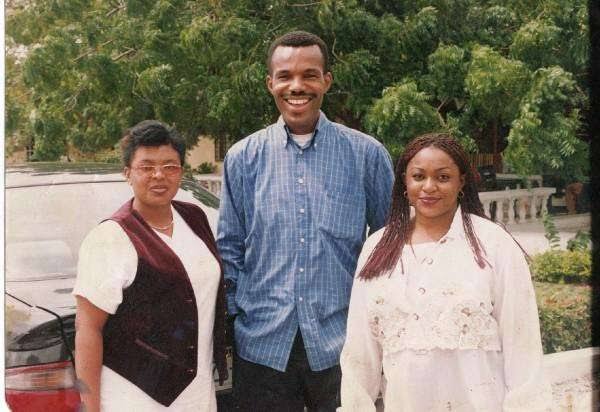 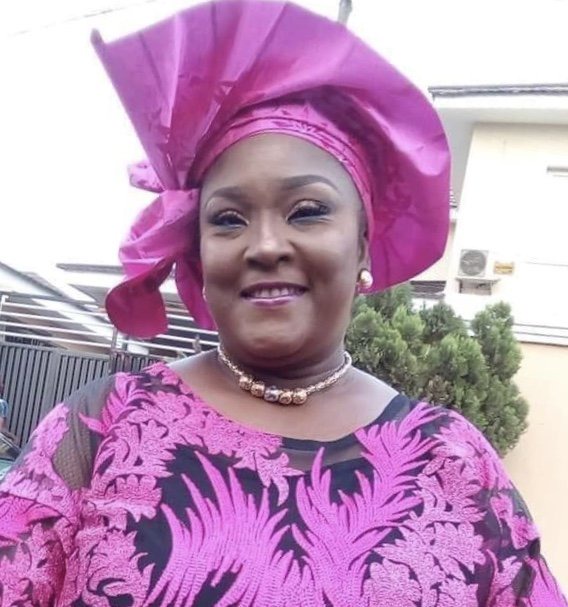 Another actor from the movie that’s no longer alive today is Chizoba Bosah. The Actress played the role of Merit’s Aunt in the movie. ‘Living in Bondage” was one of the movies that brought her to the limelight.

Since the movie, she has gone on to feature in a lot of films. According to a report, the star died in 2020 at the age of 52, after battling some health challenges. 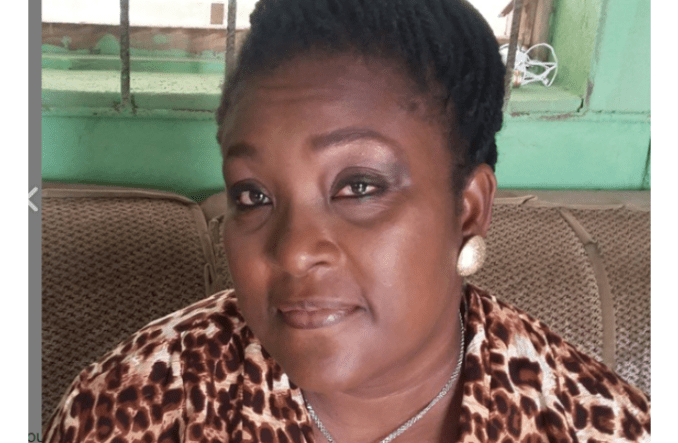