Steven Uwa, the show promoter responsible for Kizz Daniel’s Tanzania show, has lamented the flimsy reason the singer gave after he failed to perform and why he got him arrested. 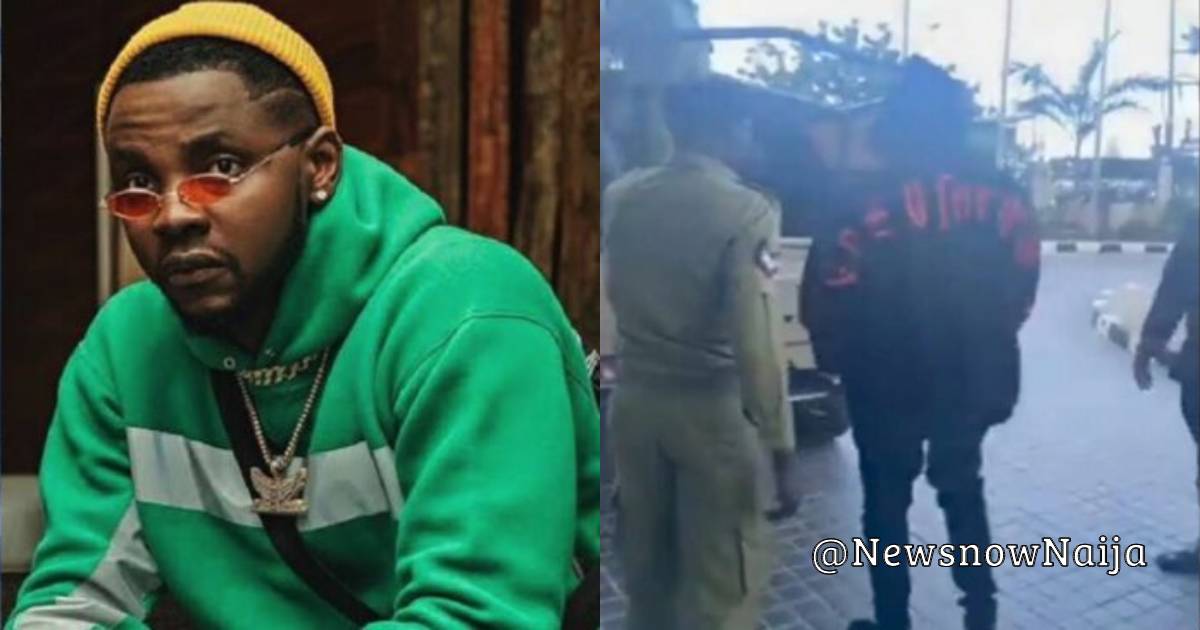 The organisers of the Summer Amplified Show in Tanzania arrested the Buga hitmaker for failing to perform at the well-publicised show on Sunday night.

In an interview session with radio personality Daddy Freeze, Mr Uwa said that Kizz Daniel opted out of the show because the airline he flew with did not bring all his baggage.

The show promoter revealed that Kizz Daniel was booked for $60,000.

“He only said the airline didn’t bring his bag; that was why he couldn’t perform because his gold chain was not there.

“He had one gold chain on his neck, but he wanted everything. So he said just because the airline didn’t bring one of his bags, he cannot perform without his gold chain,” a distraught Mr Uwa lamented.

Mr Uwa feared that his reputation as a show organiser in Tanzania and Africa had been tainted.

Speaking further, Mr Uwa revealed that he spent nothing less than $300,000 on the show, because it was a premium event.

“A regular table for that show was sold for $5,000, and the highest table was sold for 10,000 dollars,” Mr Uwa, a Tanzanian-based Nigerian businessman, said.

He further revealed that fellow show promoter Paul O, through whom he booked Kizz Daniel tried to intervene from the United States to no avail.

“Paul O cried all through the night for Kizz Daniel to perform but refused,” Mr Uwa added.