Most male musicians hardly go into marriage, they prefer to keep a baby mama or baby mamas and this has become a common lifestyle in the lives of these musicians not just in America but across the globe. As a result, the institution of marriage might gradually lose its relevance in our society. Regardless, some American musicians didn’t follow such a trend and in this post, I’m going to share with you 11 of these musicians. The popular American singer Justin Bieber is married to an American model and social media personality named Hailey Baldwin. The young couple got married in 2018 but had their official ceremony in Bluffton, South Carolina on September 30, 2019. John Legend married an American model and tv personality Chrissy Teigen in 2013. He wrote and dedicated his 2013 song “All of me” for his beloved wife Chrissy. Together they have a 5 years old daughter named Luna Simone and a 3 years old son named Miles Theodore. They conceived both kids via in vitro fertilization. (A photo of Kanye West, his wife and kids North, Saint, Chicago and Psalm) The American rapper is happily married to Keyshia Ka’our, an owner of a cosmetic and fitness brand. The couple’s wedding in Miami in 2017 was sponsored by BET, which produced TV series, depicting their wedding preparations and the ceremony. They had their son Ice Davis in 2020. Gucci Mane has disclosed in his autobiography that he has a son born in 2007 and he knew nothing about him until he became 10 months old. The renowned American rapper, singer, songwriter, and record producer, is happily married to Melissa Heholt, an executive director of the Dreamville Foundation. Together they have two beautiful kids. Offset, who is a member of the hip hop trio Migos, is happily married to his fellow rap star Cardi B. They have been married since 2017 and together they had a beautiful daughter named Kulture. Although, Offset had 3 kids from his previous relationships. 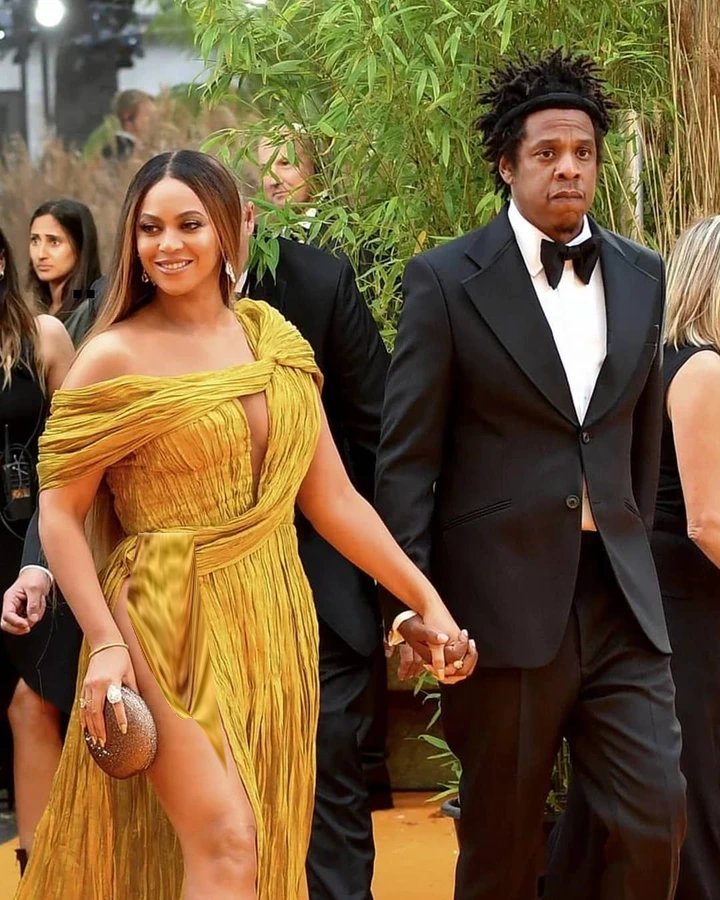 Jay Z is a legend most rappers emulate in the industry. He has been married to Beyonce for more than 12 years now and they seem to be having a wonderful married life. Together they have 3 kids, a daughter named Blue Ivy, and a set of twins named Sir and Rumi. The legendary American rapper, singer, songwriter, and record producer has been married since 2003, He is happily married to Amber Wyatt and together they have three children: a daughter a named Lyriq and two sons named Muziq and Kaydnz Kodah. Justin Timberlake who is one of the world’s best-selling music artists married an actress named Jessica Biel. They tied the knot at the Borgo Egnazia resort in Fasano, Italy on 19 October 2012. Their union is blessed with two sons named Silas and Phineas. The American rap legend Snoop Dogg has been married to his high school girlfriend Shante Taylor since 1997 and together they have 3 children: two sons named Cordé and Cordell, and a daughter named Cori. Which other popular American musician is married but not listed?