Without a doubt, the young generation of Nollywood stars are gradually making their way into the Nollywood movie industry. In fact, most of them have proven to be a force to be reckoned with in the movie industry.

Below are some Nollywood Teen actresses who are already building a successful careers in the industry. 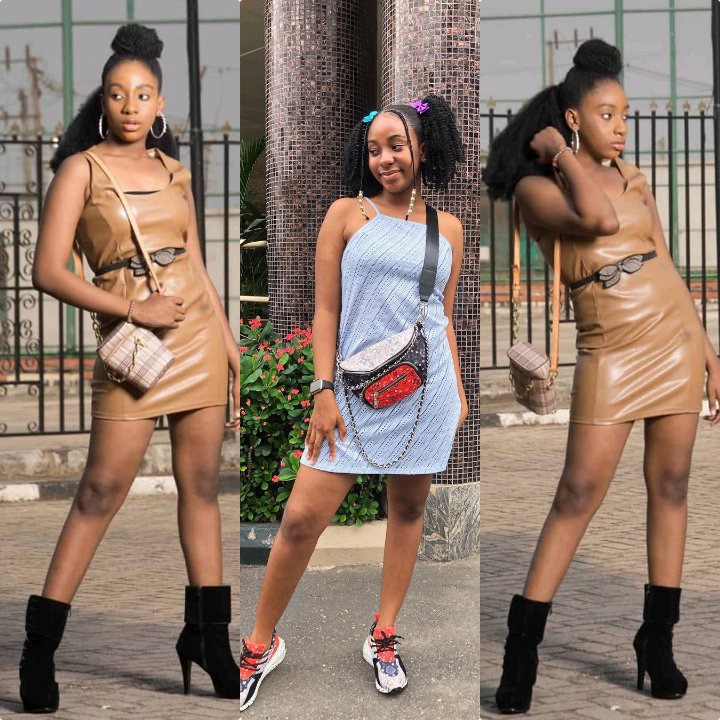 Adaeze Onuigbo is a fast-rising Nollywood actress, model, and dancer. She was born on the 2nd of September 2008. According to reports, she started acting at the age of five, through the support of her mother. To convince you how successful she has become in the movie industry, the young actress has acted alongside popular actors like Jim Iyke, Destiny Etiko, Patience Ozokwor, Kanayo o Kanayo, and several others. The actress has also won some significant awards which include, an award for the Most Famous Kid Ator in 2020. As of 2021, her net worth is estimated at around $50, 000 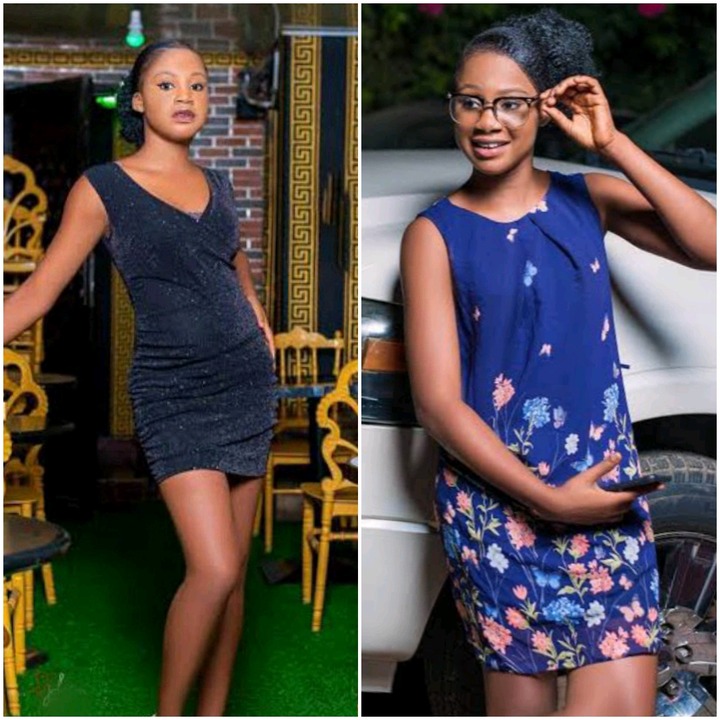 Mercy Kenneth is another fast-rising teen actress who is making it big in Nollywood. She was born on the 9th of April, 2009. Aside from being an actress, she is also a comedian and an Instagram influencer. Her outstanding acting skills have won her movie roles alongside popular actors like Kenneth Okonkwo, Patience Ozokwor, Nonso Diobi, and several others. According to reports, she is currently one of the most richest and popular teenage actresses in Nigeria. Mercy Kenneth net worth estimated at around $75,000 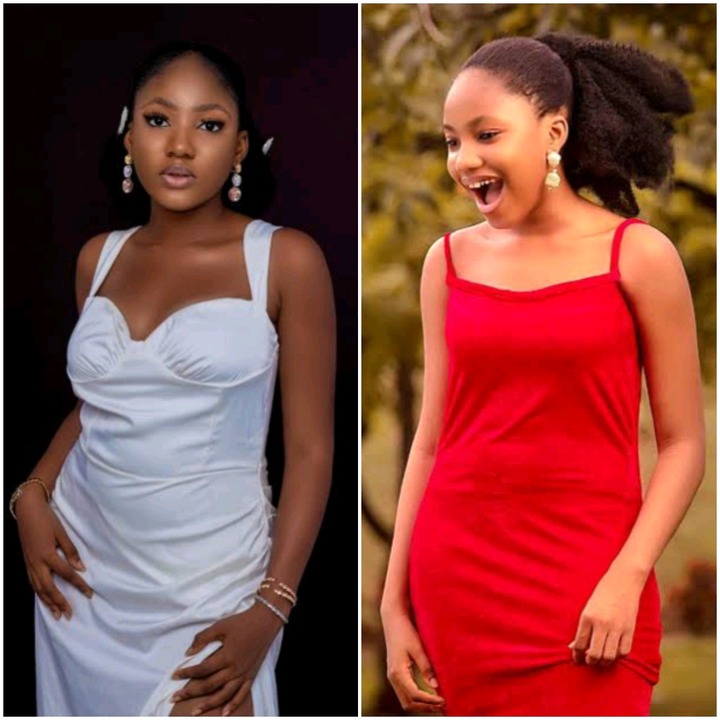 Angel Unigwe is a fast-rising Nollywood actress and a model. The actress who comes from Imo State, Nigeria was born on the 27th of June, 2009. Ever since she started her acting career in 2015, she has been rated as one of the sought-after teenage actresses in Nigeria. She has acted alongside superstars like Oge Okoye, Jim Iyke, Zubby Michael, Regina Daniels, Mercy Johnson, and several others. Angel Unigwe has also won some significant awards which include child Actor of the Year in 2019. According to reports, she has a net worth of about $60,00 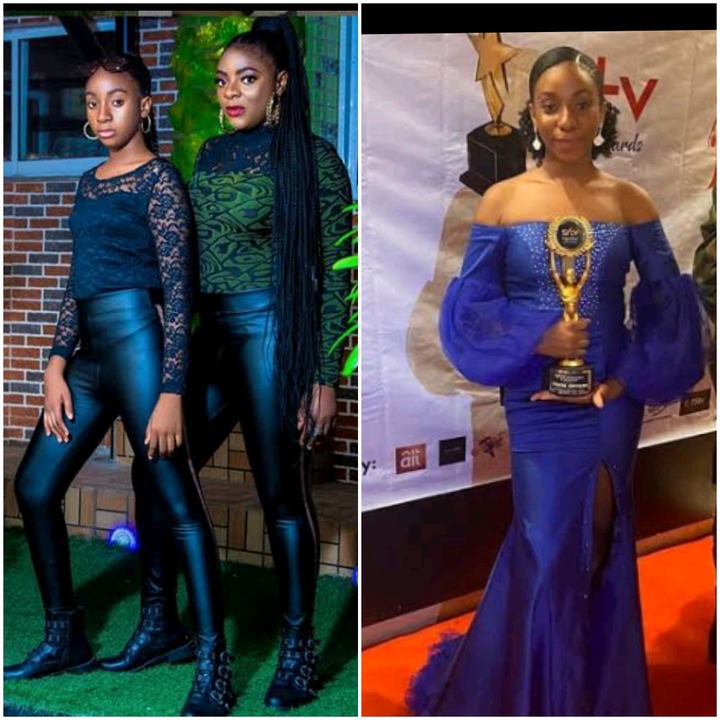