Richard Mofe Damijo popularly known as RMD is a famous Nollywood actor, director, producer, investor, politician and a philanthropist. He was born on 6th July 1961 in Aladja community of Udu Kingdom in Warri, Delta State in the south southern part of Nigeria. He is currently 60 years old. 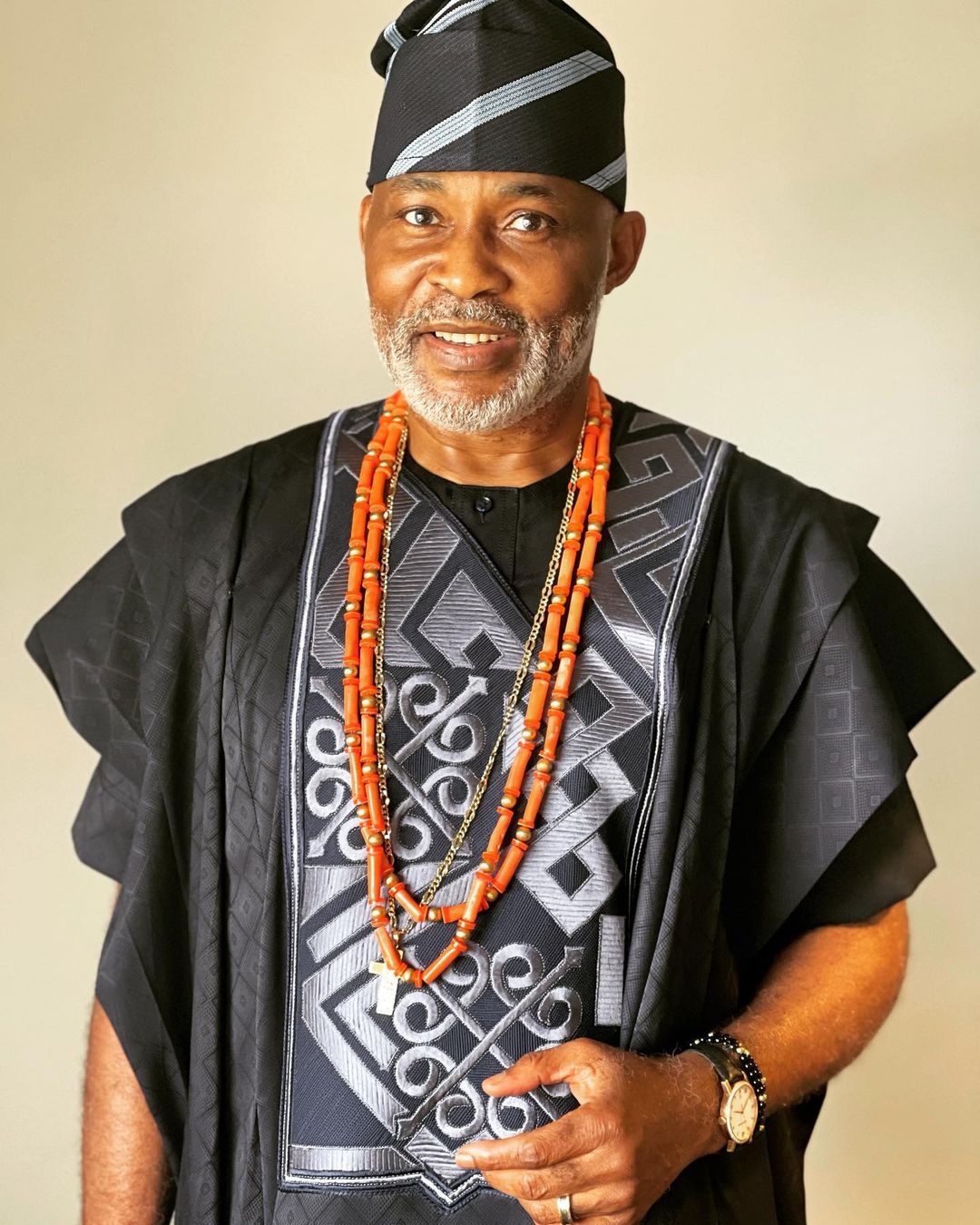 He is a veteran Nigerian actor and was the former Commissioner for Culture and Tourism in Delta State, Nigeria. Richard Mofe Damijo (RMD) completed his primary school education in Warri, Delta State, Nigeria and obtained his First School Leaving Certificate.

After completing his primary school education, Richard Mofe Damijo (RMD) proceeded to Midwest College in Warri and later completed his secondary school education in Anglican Grammar School in Warri, Delta State, Nigeria and obtained his West African Senior School Certificate. During his secondary school days, Richard Mofe Damijo (RMD) was actively involved in drama and performing arts. He was a member of a Drama Club in his school. 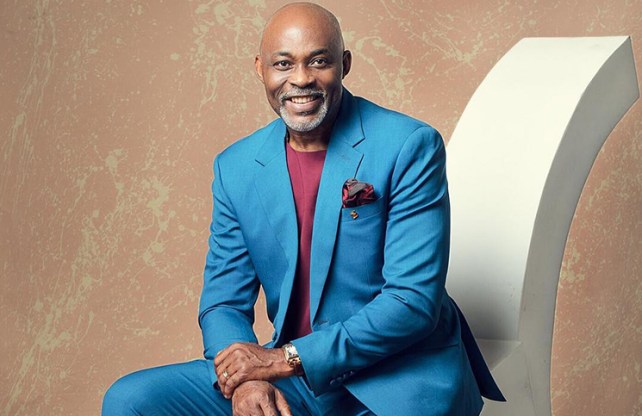 Richard Mofe Damijo (RMD) later quit the media job and joined the Nigerian movie industry (Nollywood) and acted in his first television soap opera “Ripples”. The film became a very popular and skyrocket him to fame. The movie “Ripples” won him an award for Best Actor in a Leading Role at the Africa Movie Academy Awards. 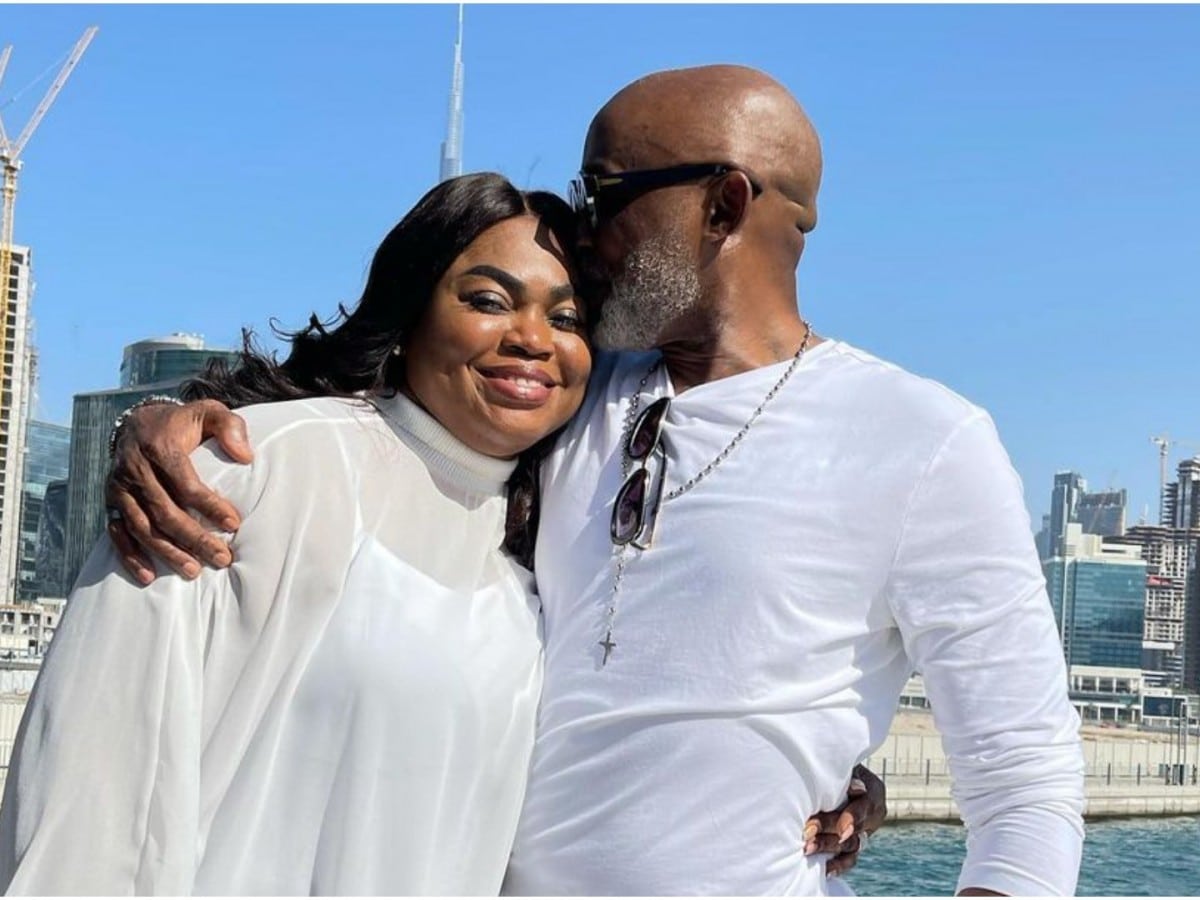 Richard Mofe Damijo (RMD) has acted in more than 200 Nollywood movies which include Out of Bounds, Hostages, Scores to Settle, Diamond Ring, The Messenger, etc. 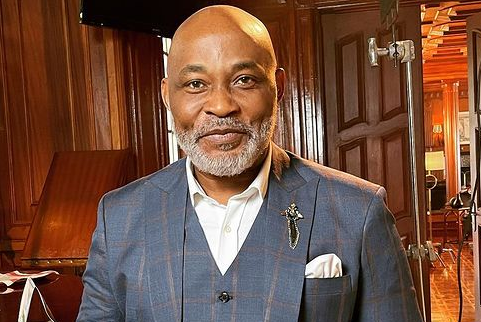 In 2005, Richard Mofe Damijo (RMD) won the award for the Best Actor in a Leading Role at the Africa Movie Academy Awards and Most Prominent Actor in Nigeria at the Africa Magic Viewers Choice Awards.

Richard Mofe Damijo (RMD) is currently one of the richest and most influential actor in Nigeria with an estimated net worth of $7 million. 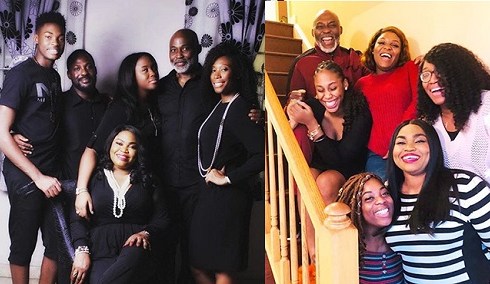 Richard Mofe-Damijo got married to his first wife May Ellen-Ezekiel (MEE) who is now late due to complications while being operated for fibroid in a Lagos hospital in 1996, she was a journalist/publisher and their union was blessed with two children.

After the death of his wife, RMD got married to Jumobi Adegbesan who is a TV personality in the year 2000, his union with Jumobi Adegbeson got blessed with three children.

He had three sons and two daughters and he is also a grandfather with cute grandchildren.