As we start the new month of August, let’s take some time to talk about the Nollywood actors we lost last month. The Nigerian movie industry lost 3 of its actors in the month of July. 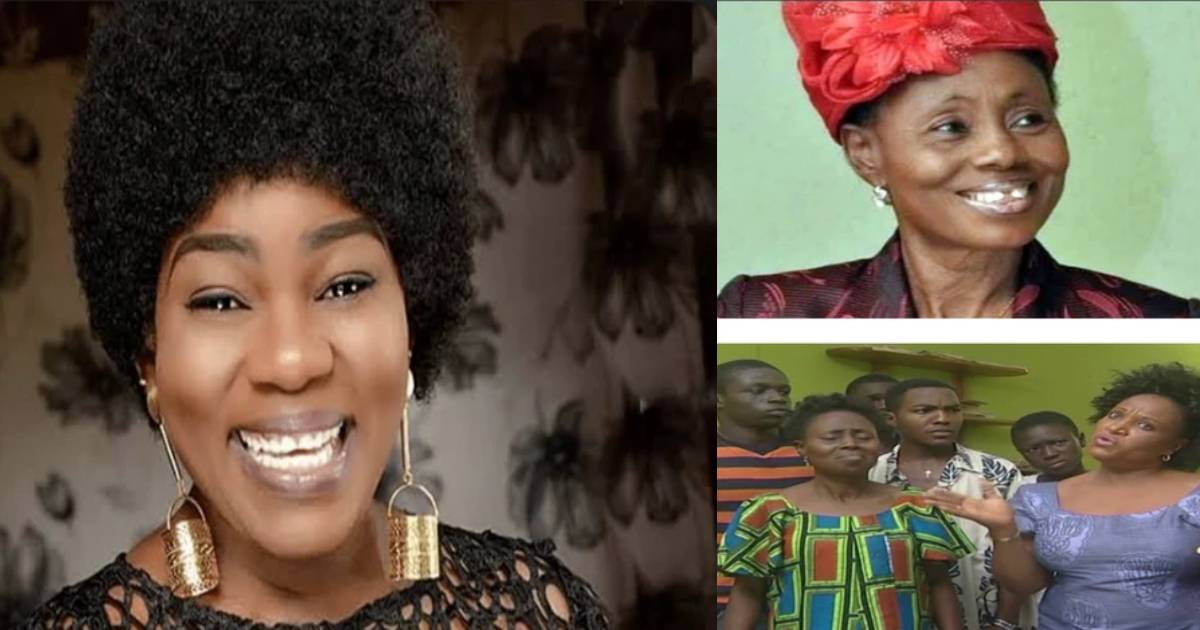 Even though death is inevitable, we can’t overemphasize how sad the loss of people we love and care about is.

In this article, we’ll be talking about 3 Nollywood actors who passed away in the month of July Oluwasolamipe Onayiga was a veteran Nollywood actress who was popularly known for her role in the hit sitcom ‘Fuji House Of Commotion”. Sola In Fuji House Of Commotion

The news of Sola Onayiga’s death was announced by Seun Oloketuyi who is the founder of the Best of Nollywood Awards.

According to Seun, Sola passed away following a two-week-long admission to the intensive care unit of the Lagos State University Teaching Hospital. Abuchi was found dead in his apartment in Asaba, Delta State.

His death was confirmed by the Police Public Relations Officer in the State, DSP Bright Edafe.

According to the PPRO, he was killed and his dead body was locked inside the house. Ada Ameh was a popular Nigerian actress who was famous for her role as ‘Anita’ in the movie ‘Domitilla’ in 1996.

According to reports, the actress died in Warri, Delta State.

She was said to have been a guest of an oil company toyshop when she suddenly collapsed.

She was rushed to the hospital but passed on before they could get to the facility.