Jesse Ventura is an American actor and politician, and former professional wrestler.

After gaining recognition in the World Wrestling Entertainment, Ventura pursued an acting career, appearing in American films such as Predator and The Running Man. 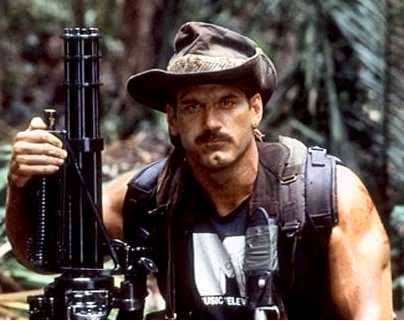 He first ran for political post in 1991 when he was elected mayor of Brooklyn Park, Minnesota. He later served as the 38th governor of Minnesota from 1999 to 2003. 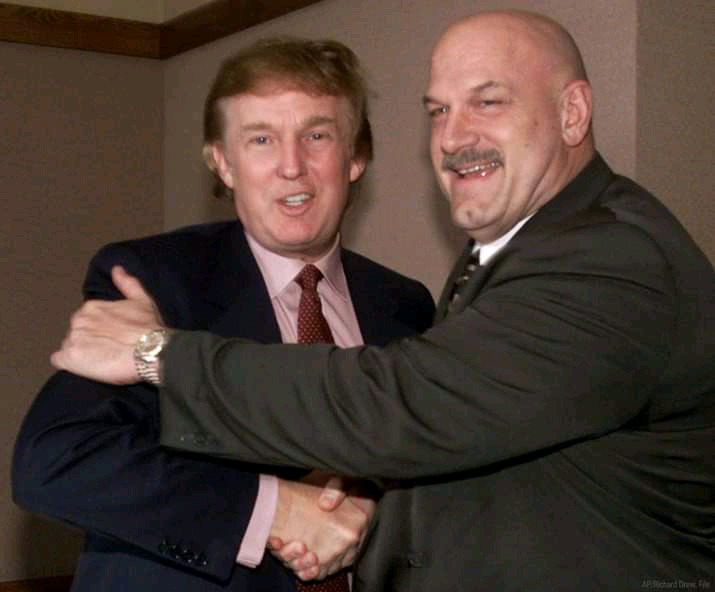 John Davis Lodge was an American actor and politician. 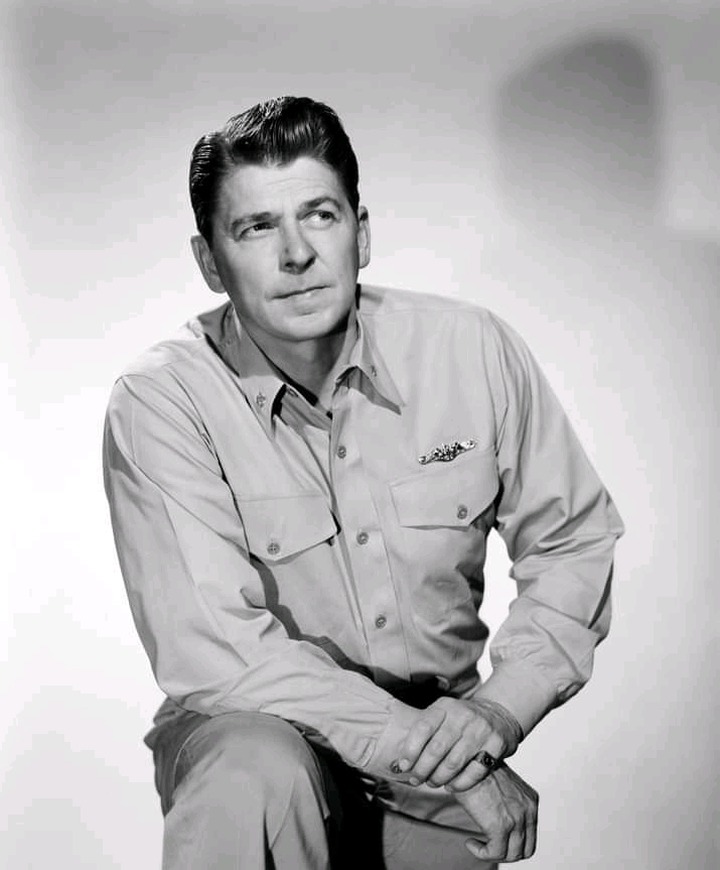 Between 1933 and 1935, he starred in two American films, including The Scarlet Empress and The Little Colonel. He also starred in many English and European movies between 1935 and 1940. 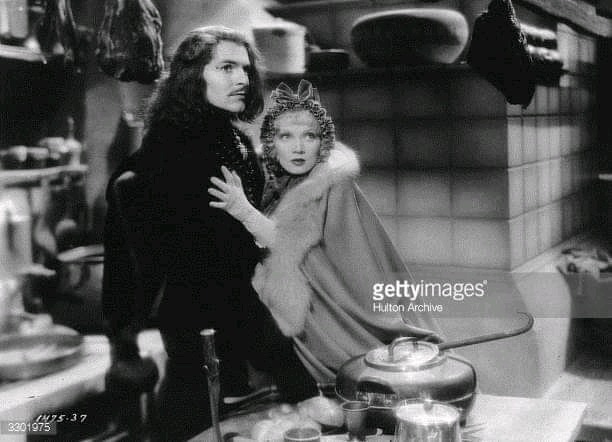 He died thirty six years ago in New York, United States, at the age of 82. 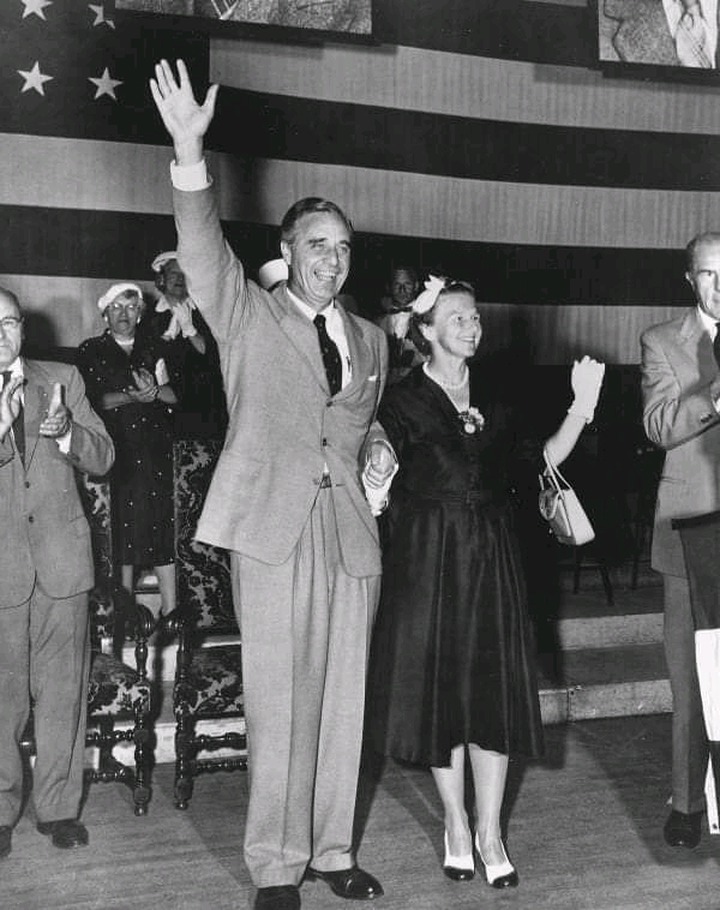 Ronald Wilson Reagan was an American actor and politician. 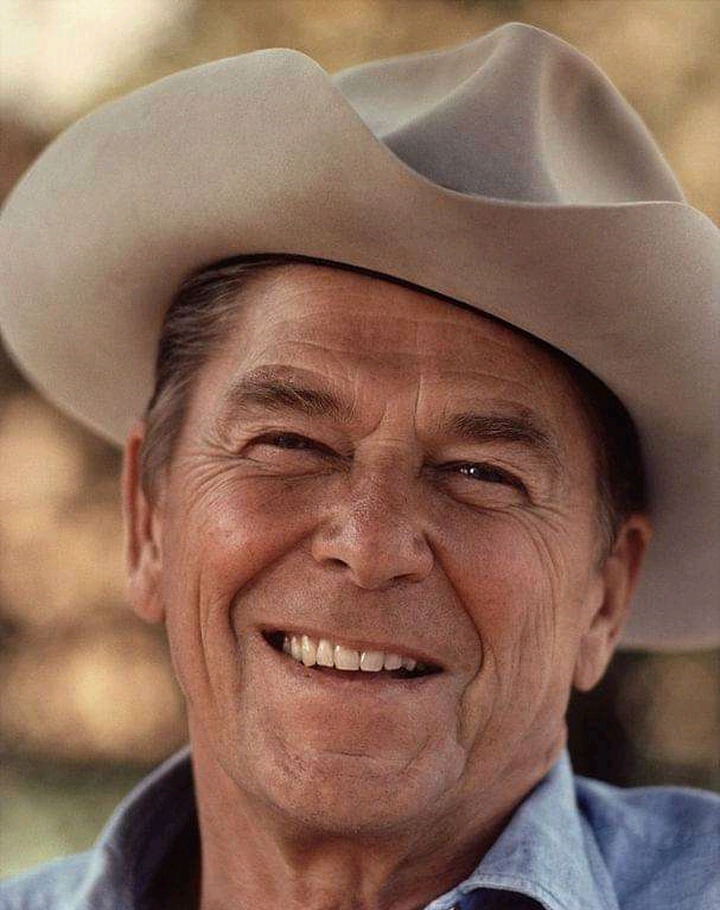 He started his acting career with a starring role in the 1937 hollywood movie, Love Is on the Air. Throughout his acting career, he appeared in over twenty films, including Dark Victory, Kings Row, John Loves Mary, The Hasty Heart, and Cattle Queen of Montana. 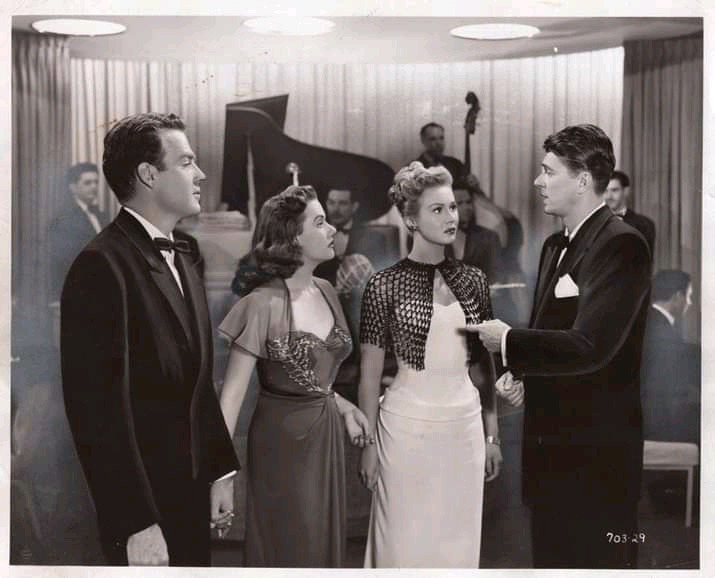 He died seventeen years ago in Los Angeles, United States, at the age of 90. 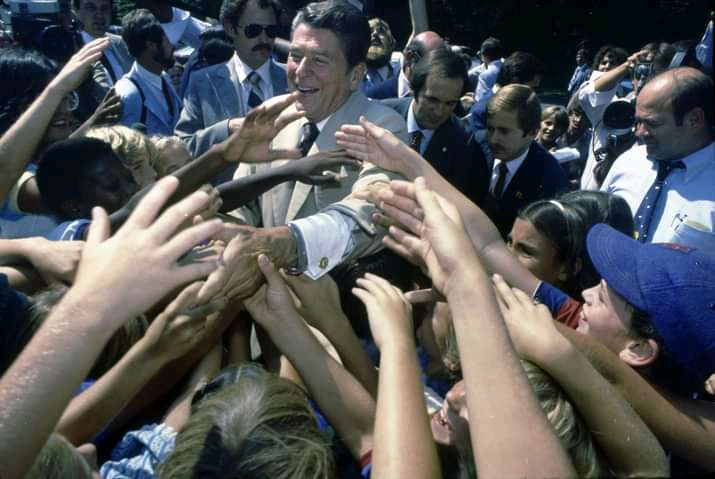 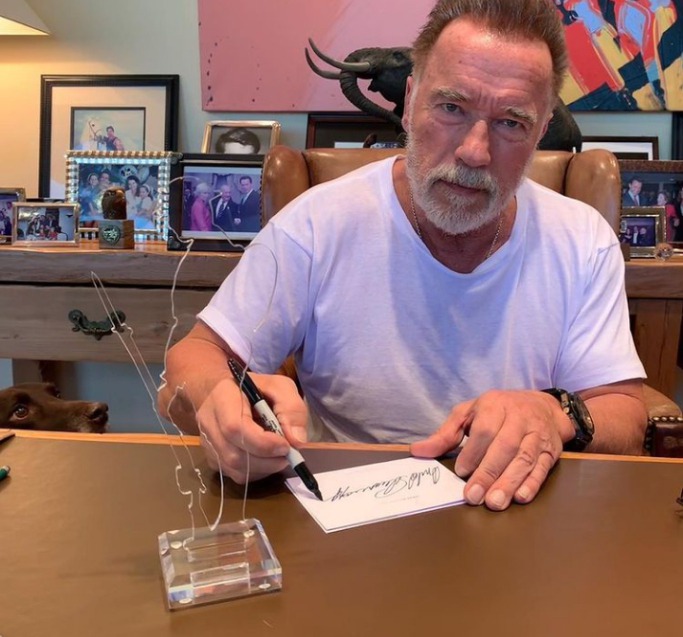 He began his acting career by appearing in the 1982 epic movie, Conan the Barbarian. Two years later, he then starred in the critically and commercially successful sci-fi film, Terminator. His other successful hollywood films include Commando, The Running Man, Predator, and Total Recall. 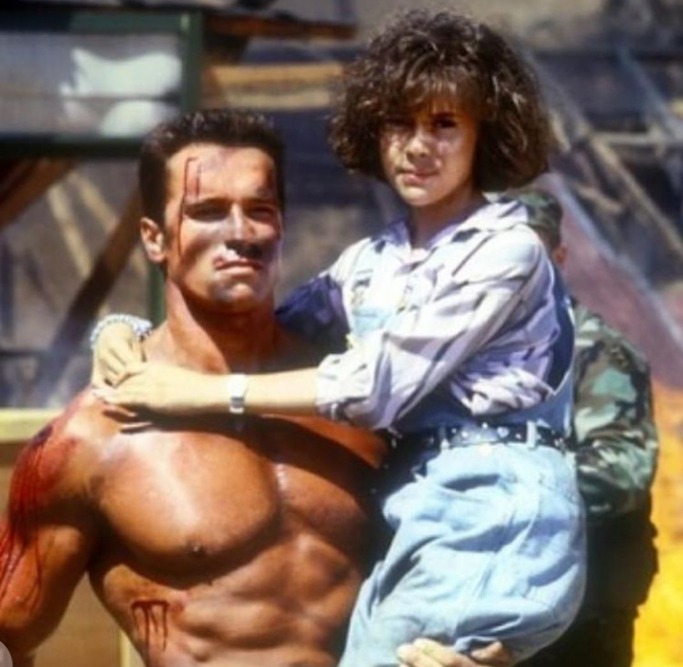 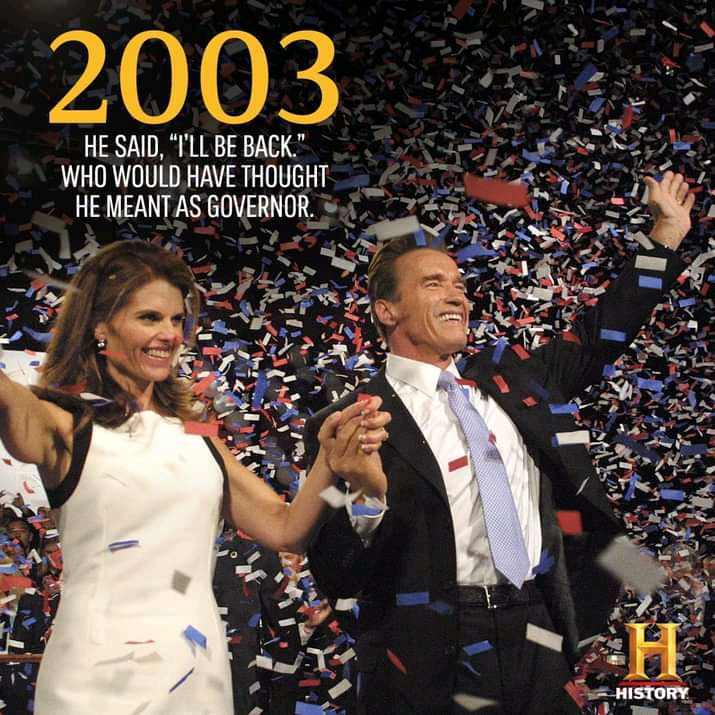