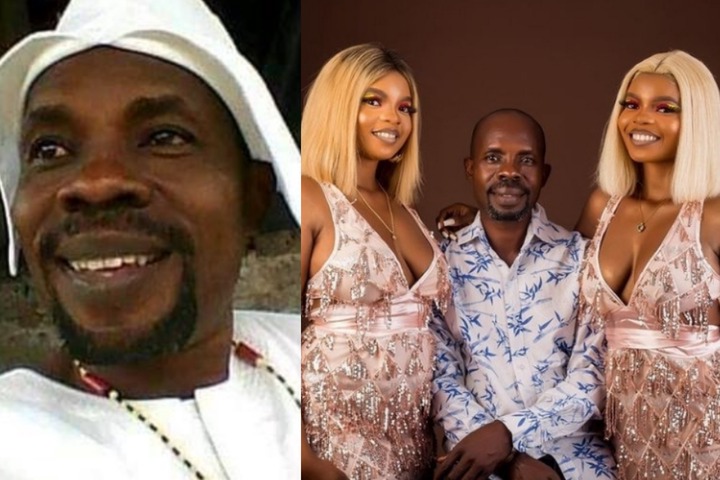 In this article, we would be looking at 4 Yoruba actors who gave birth to identical twins;

Idowu Adenekan popularly known as Oluwo Atefini is one of the popular Yoruba actors in Nigeria. He is known for his exceptional herbalist roles in popular Yoruba movies. 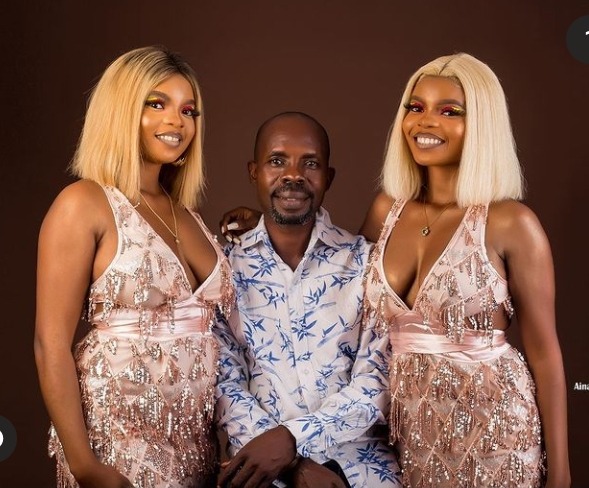 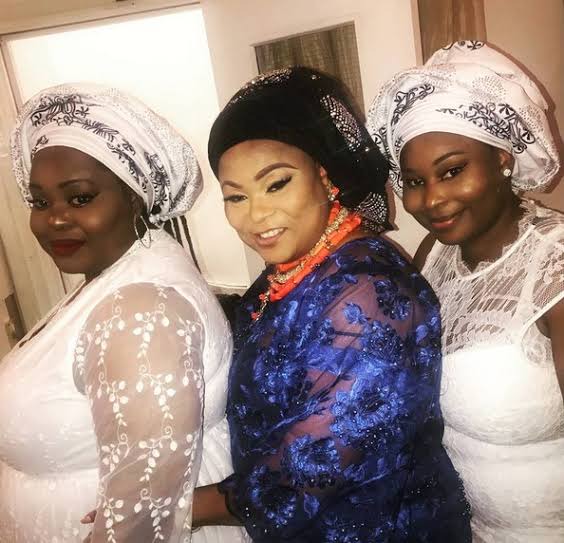 Sola Sobowale popularly known as “King Of Boys” is one of the popular Yoruba actresses in Nigeria. Although, the beautiful woman now act mostly in the English Nollywood sector but the Yoruba industry gave the actress her first fame in the industry. 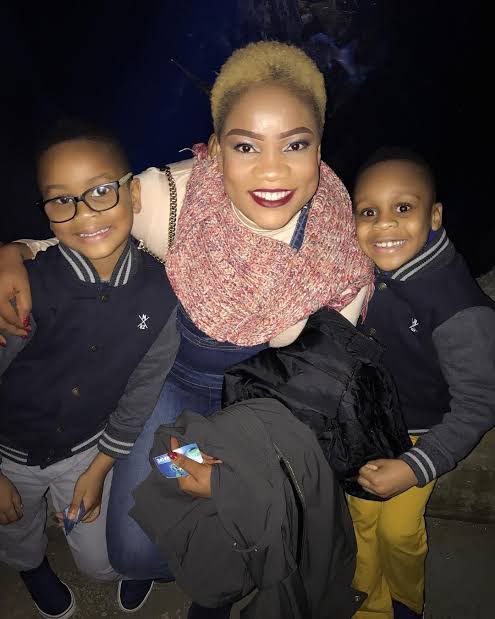 Popular Yoruba actress, Opeyemi Aiyeola is one of the best actresses in the Yoruba industry. The beautiful actress is talented and versatile. Opeyemi Aiyeola like many of her colleagues in this list gave birth to identical twins.

Opeyemi Aiyeola gave birth to a handsome twins son with her husband, Ola. The twins live in the United Kingdom with their father and are doing very well. 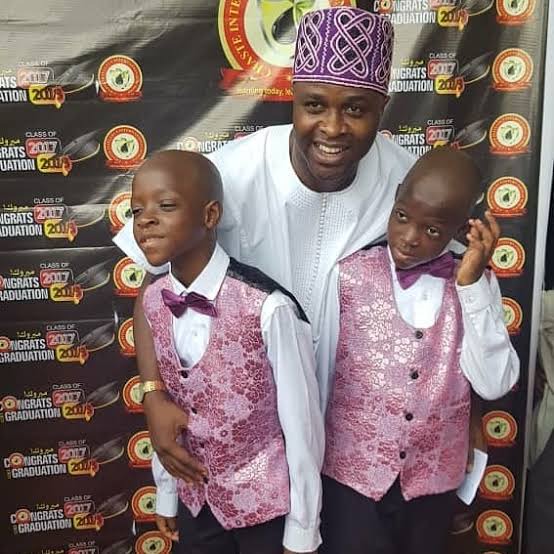 Popular Yoruba actor, Femi Adebayo also known as Jelili is one of the famous Yoruba actors in Nigeria. Femi Adebayo is a very good actor and could be argued to be the best actor in this century.

Femi Adebayo is one of the popular Yoruba actors who are blessed with identical twins. The popular actor had twins with her former wife before the marriage crashed. The twins are doing well, and Femi Adebayo occasionally shares their photos during festive periods.