Without a doubt, we have some famous actors whose children are trying to elevate their names in the entertainment industry. Despite being the children of wealthy parents, these young stars have decided to create a niche for themselves by creating very amusing skit comedies.

Below are some Nollywood actors whose children are making waves through Instagram comedies. 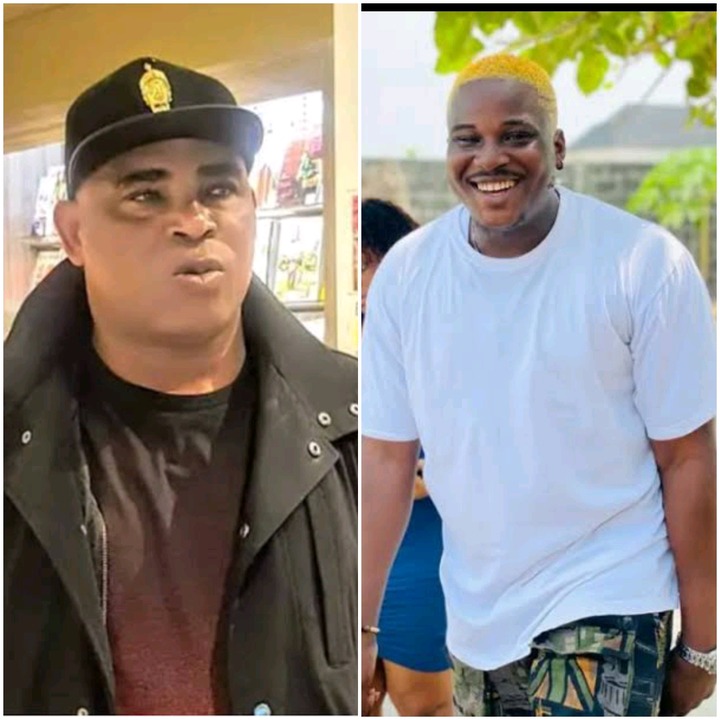 Kanal Kamoru who is also known as Sir Kay Kamoru is a Nollywood actor. He is popularly known for his hilarious roles in movies. The actor is the father of Adebayo Ridwan, also known as Bae U Barbie in his comedies. His son, Bae U is one of the most popular Instagram comedians who is currently making waves with his creative skit videos. He has also worked with well-known Nigerian stars like Toyin Abraham, Mr. Macaroni, and several others. 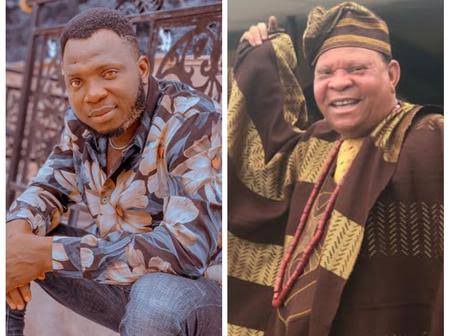 Adewale Adeoye is a talented Nollywood actor. He is the father of an Instagram skit comedian whose name is Yemi Elesho also referred to as Elesho. Yemi Elesho is a very talented skit maker who started doing comedy in 2016, ever since then, he has worked with famous Nigerian comedians like Broda Shaggi Taaooma, and several others. 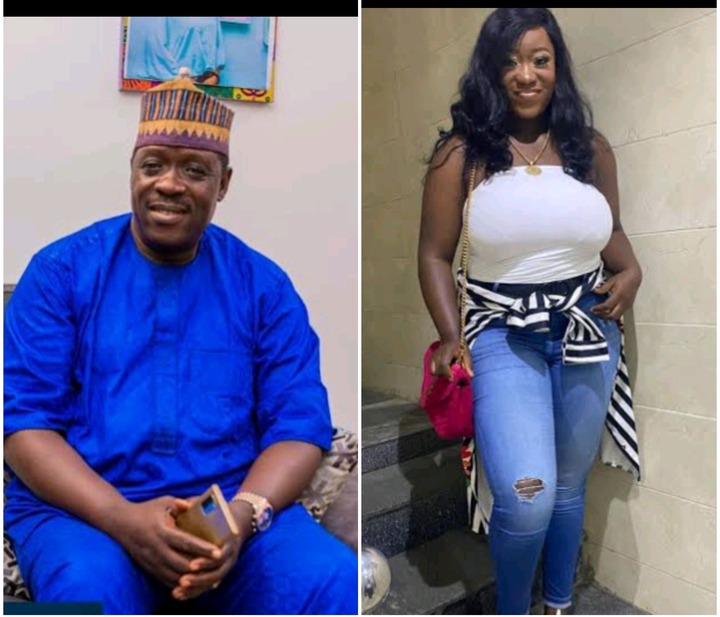 Taiwo Hassan also referred to as Ogogo is a Nollywood actor. However, a few people don’t know that he has a very beautiful daughter whose name is Shakirat Olawunmi Taiwo. Shakirat is a very talented young lady who has featured in several Instagram skit comedies, she has also worked with several popular comedians in the entertainment industry. 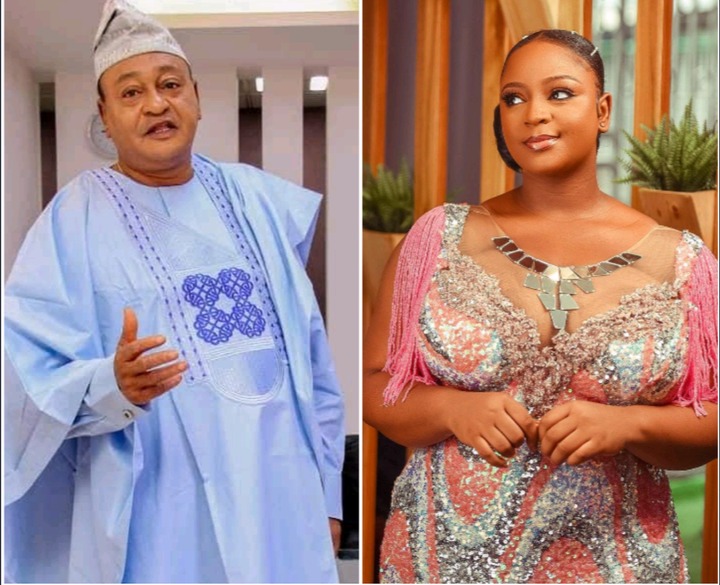 Jide Kosko is a popular Nollywood actor. He has 3 beautiful daughters who are all into the entertainment industry. However, aside from Bidemi, and Sola who are full-time actresses, Temi who is the youngest is a model and Instagram skit comedian. She has worked with top Nigerian comedians like Mr. Macaroni, Oluwadolarz, Bae U, and several others.