Acting is a profession that requires an actress to improve on a daily basis, and not every actress is capable of doing so. While many actresses from the 1990s and early 2000s have faded from view, there are a few who have resurfaced in the center stage after disappearing from our screens, and they’re making news again, much like they did in the past. 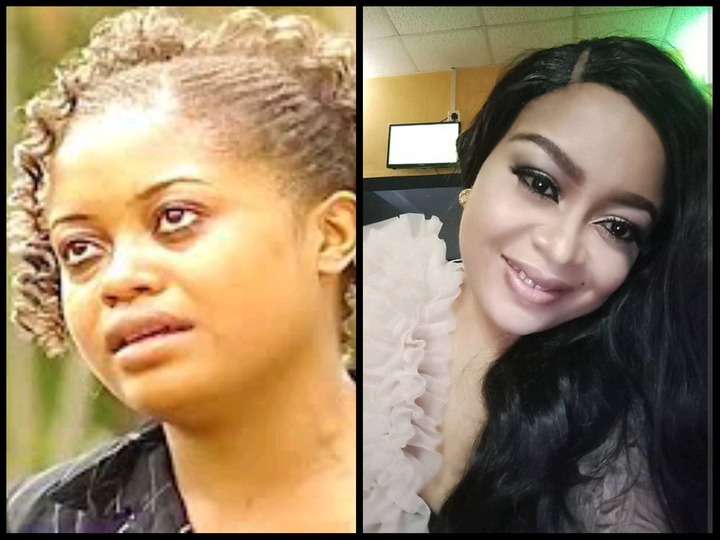 Nkiru Sylvanus, popularly known as Ble-Ble, rose to stardom in Nollywood in the 1990s and early 2000s, acting in a number of films before entering politics in 2011. 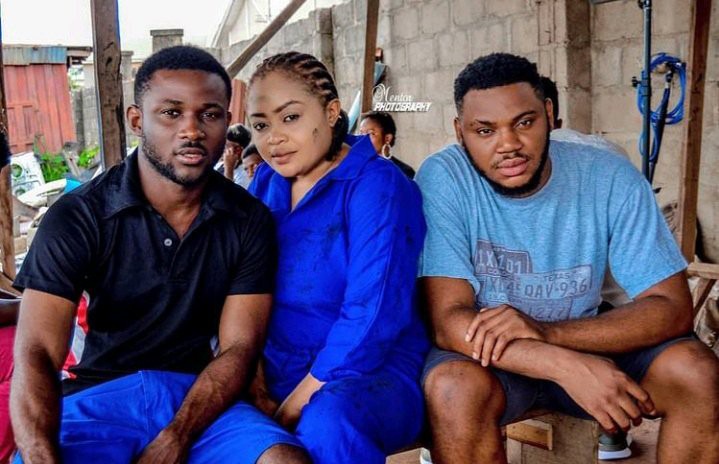 Nkiru Sylvanus, on the other hand, has made a successful return to Nollywood. She has appeared in various films and was awarded the title of distinguished actress of the year. 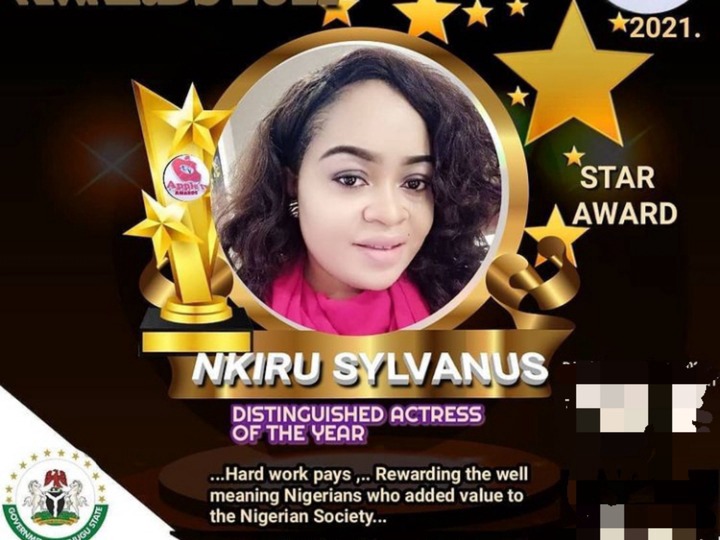 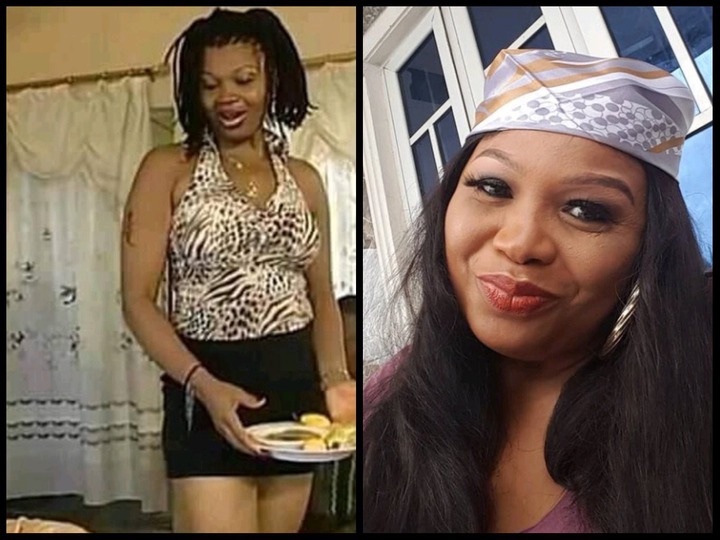 Chidi Ihezie Okafor featured in movies in the 1990s with Sandra Achums and Lilian Bach, both of whom have since left Nollywood. Chidi Ihezie was out of the spotlight for a few years, but she has now returned. Her remarkable acting skills won her the title for best actress in Imo State in 2020. 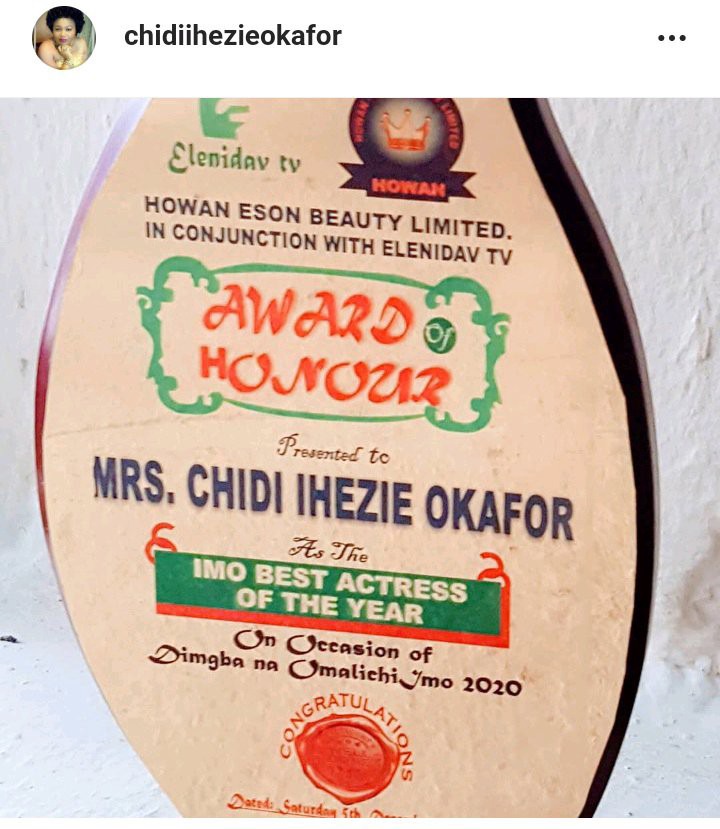 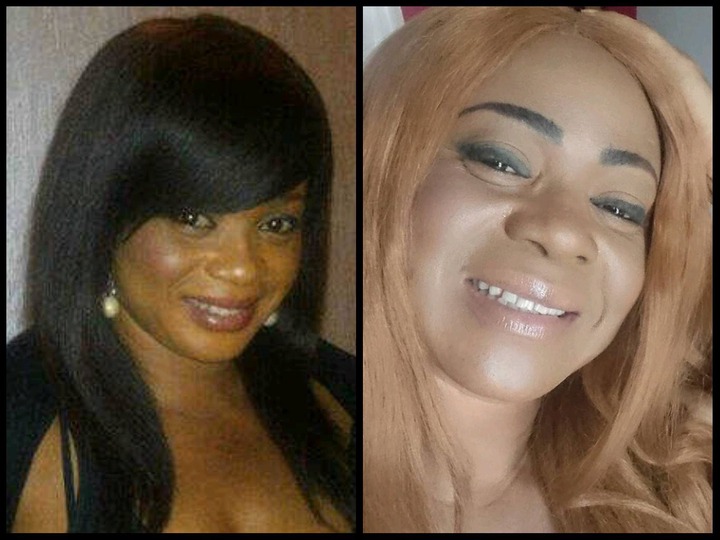 Many Nollywood movies in the 1990s had Steph-Nora Okere on the poster. She was recognized as one of the best actresses at the period, but she went off the spotlight for a time due to the emergence of new actresses. The veteran actress has returned to the spotlight, acting in blockbuster movies as if she had never gone. 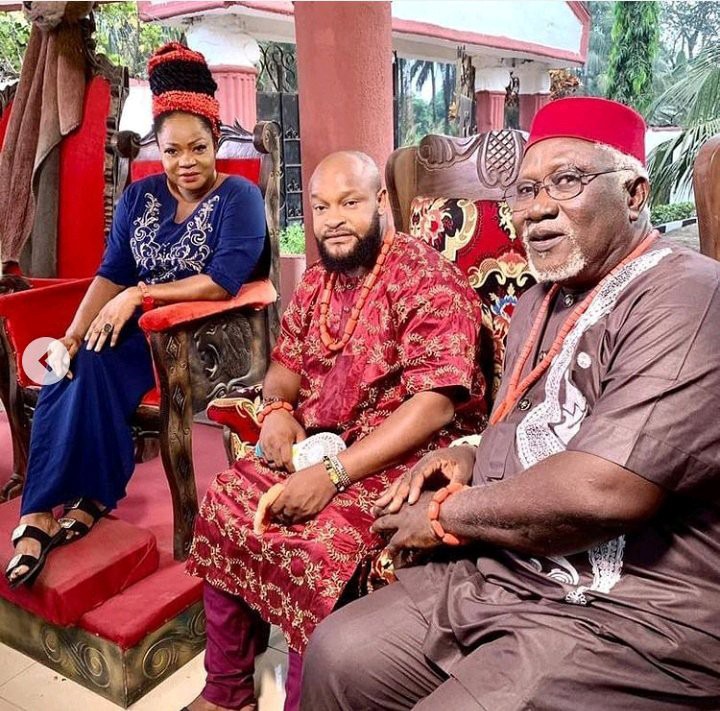