In the movie industry, we have actors who are related by blood. We have those who are cousins, nephews, and so on. But our focus today is on those who have the same parents. It is always a good thing to have siblings cooperating and doing things together in the same industry.

Therefore, In today’s article, I bring to you, Nollywood celebrities who are siblings. Siblings in the sense that they are brothers and sisters. 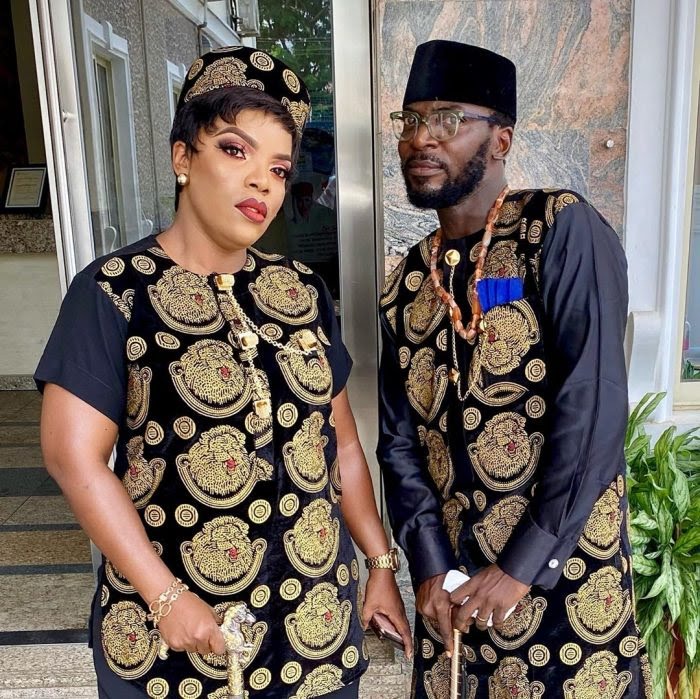 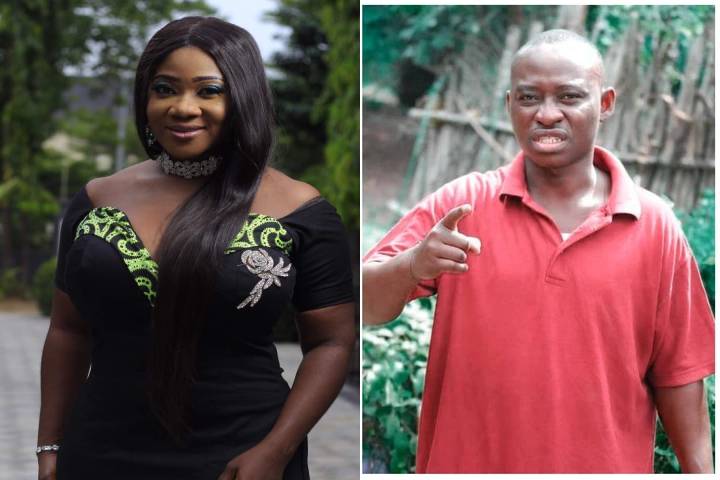 Mercy Johnson Okojie is a name in the movie industry that can never be overemphasized. She has been in the industry for years and is still relevant to date. Joseph Johnson on the other hand is an upcoming actor who is trying hard to make a name for himself in the industry. He is the younger brother to Mercy Johnson.

Mercy has featured him in many of her funny movies like Philo The Taxi Driver, Thicker than water, Agatha the village Corper, and other exciting funny movies of hers. 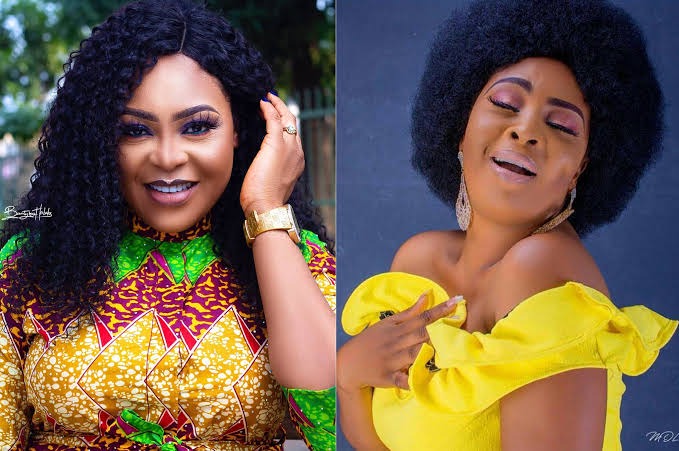