Janet Jackson who is the sister of the legendary pop singer Michael Jackson, is a muslim by religion.

After her marriage to Qatari born businessman named Wissam Al Mana, Janet Jackson allegedly converted from her religion to Islam. 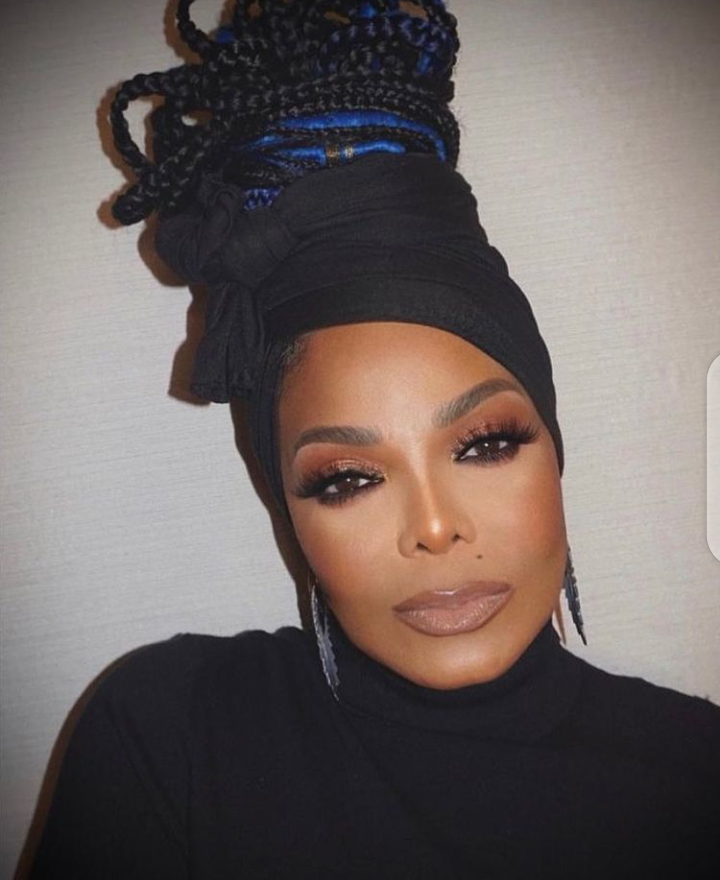 Solána Imani Rowe known professionally as SZA, is an American singer and songwriter.

SZA was born on 8th November, 1989, in St. Louis, Missouri, to a Christian mother and a Muslim father. She was raised as an orthodox Muslim. 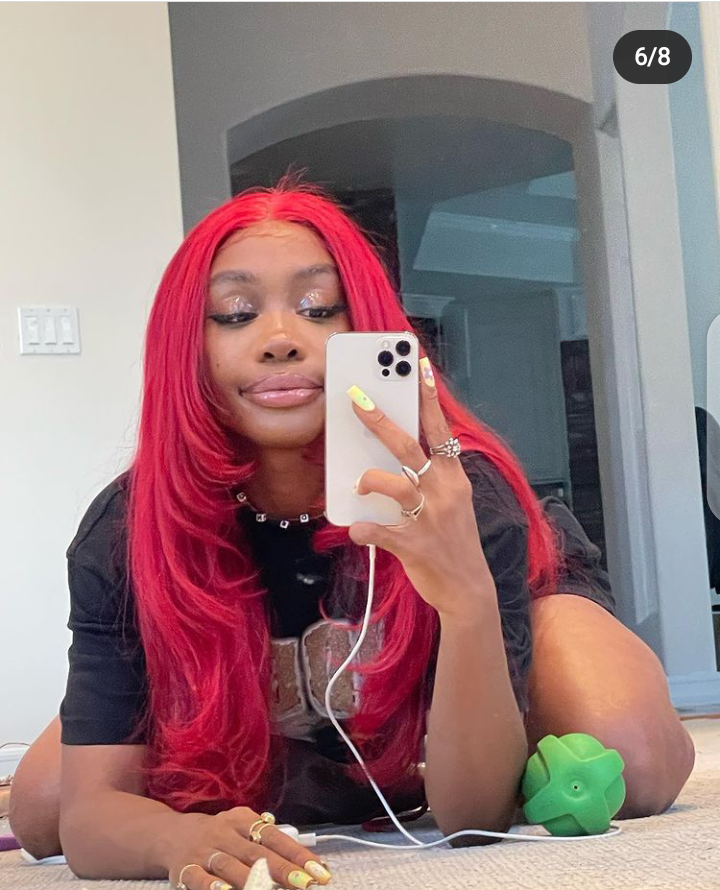 Ikram Abdi Omar was the UK’s first hijab-wearing model featured on the cover of Vogue at the age of 21. She is a muslim by religion. 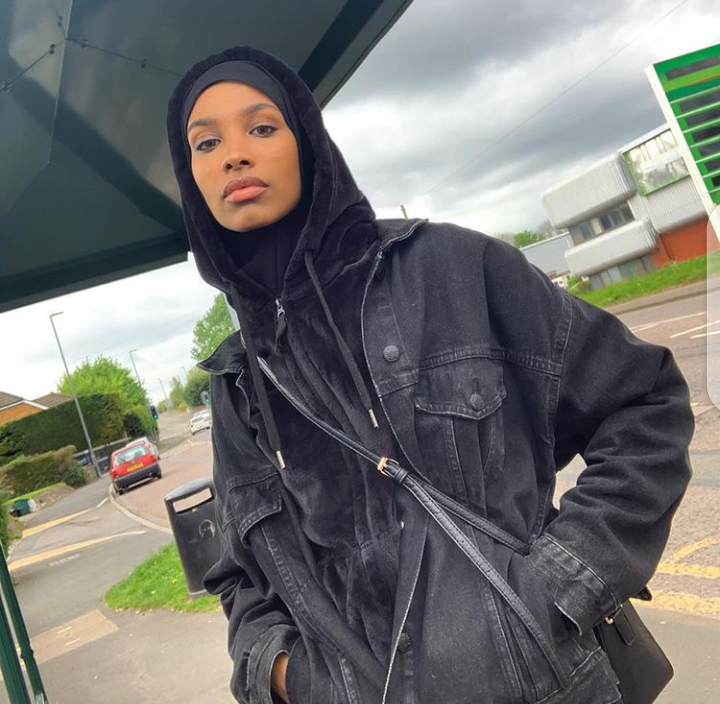 Ibtihaj Muhammad’s African American parents converted to Islam when she was a child.

In 2016, she became the first female Muslim-American athlete to earn a medal at the Olympics and the first woman to wear a hijab while competing for the United States in the Olympics. 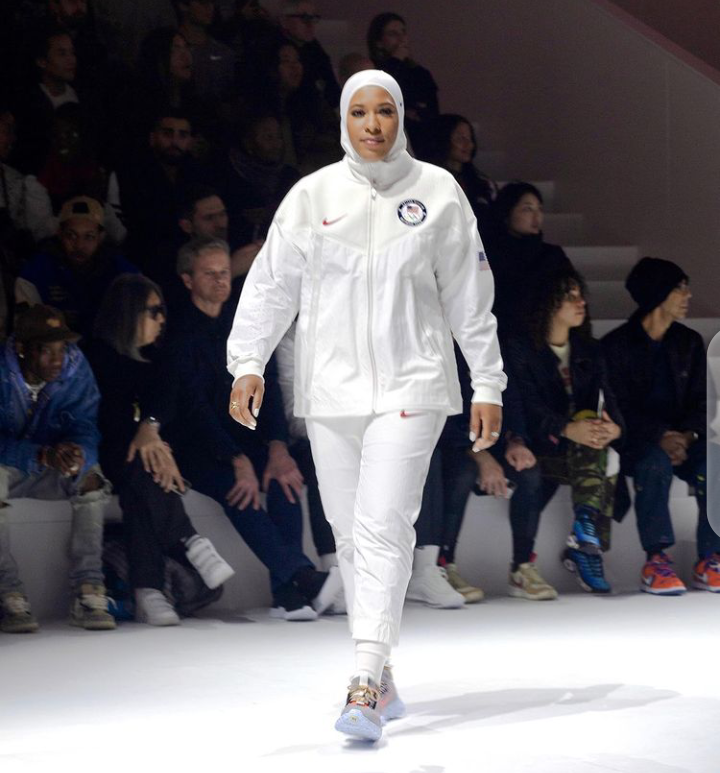 Somali-American model Halima Aden was the first woman to wear a hijab in the Miss Minnesota USA pageant and went on to also become the first model to wear a hijab and burkini in Sports Illustrated’s Swimsuit Issue. 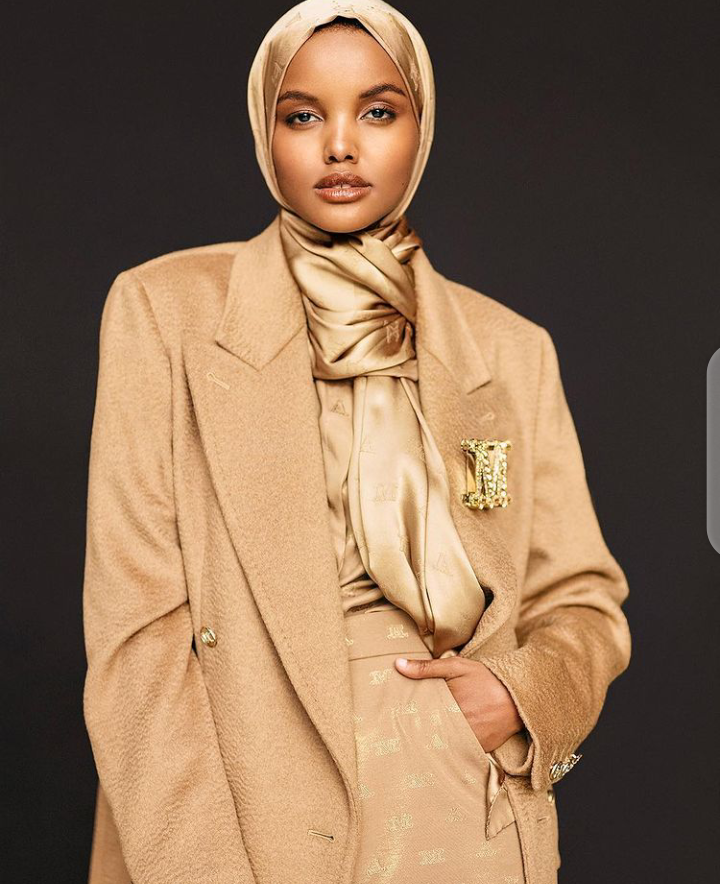