Acting in front of a camera is one thing, but running a movie production company is another, when you are an actor or actress all you have to do is perform and follow the scripts, with little freedom of expression. In addition to acting, many of our top Nollywood stars go into producing not only as another source of revenue but also allow them to transcend their creativity limit and freely express themselves.

Here are some Nollywood stars who formed their own production company. 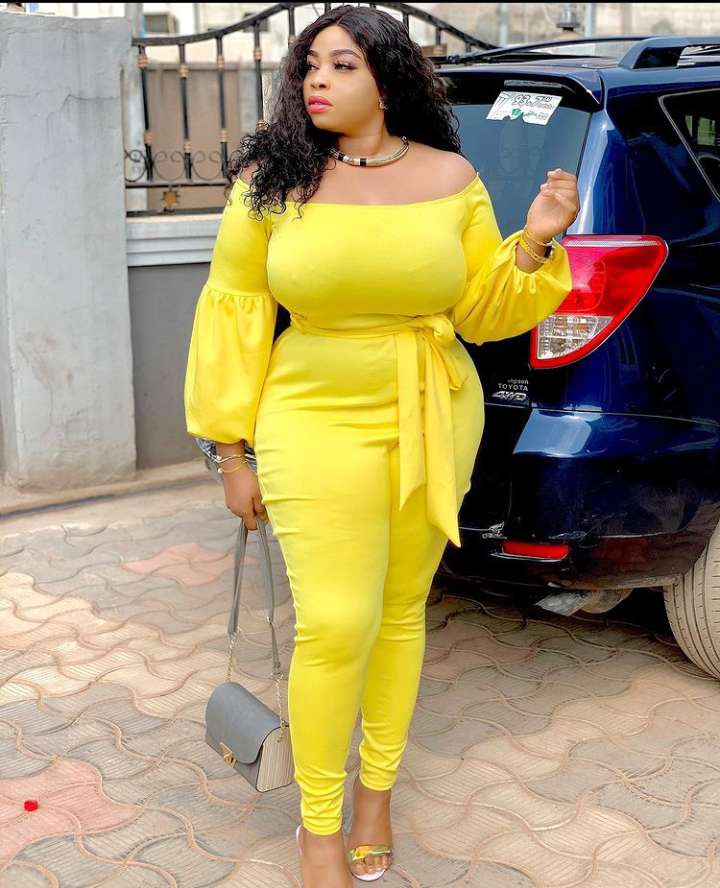 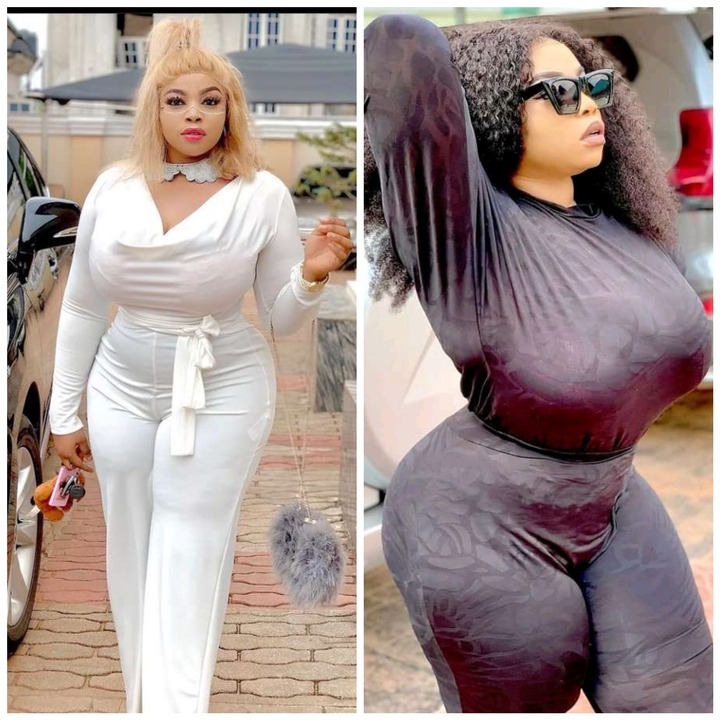 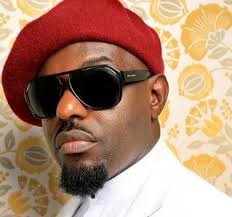 Jim Iyke is a Nigerian actor, producer, and philanthropist, he is one of the highest-paid actors in Nigeria with over 150 movies to his name. Jim Iyke started his movie and music production company “Untamed production and Untamed record” in 2007. Untamed Productions have innovative filmmakers and use its ultra-modern production equipment to transform movie productions in Africa. Untamed has produced several movies such as Perfect Choice, Good Evening Shades of White, and 2Dollaz. 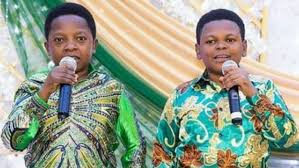 Chinedu Ikedieze and Osita Iheme are popularly known as Aki and Pawpaw for their role in the 2003 movie “Aki Na Ukwa”. Aki and Pawpaw started their own movie production company called ” APEN” (Aki and Pawpaw Entertainment Nigeria) in 2012. 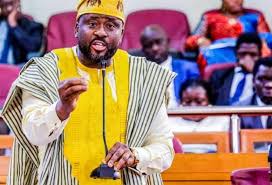 Desmond Elliot is a Nigerian actor, director, and politician, he is one of the most influential actors in Nigeria. Desmond Elliot was the founder of “Denziot Studio” and currently hold a stake in “Royal Art Academy”. 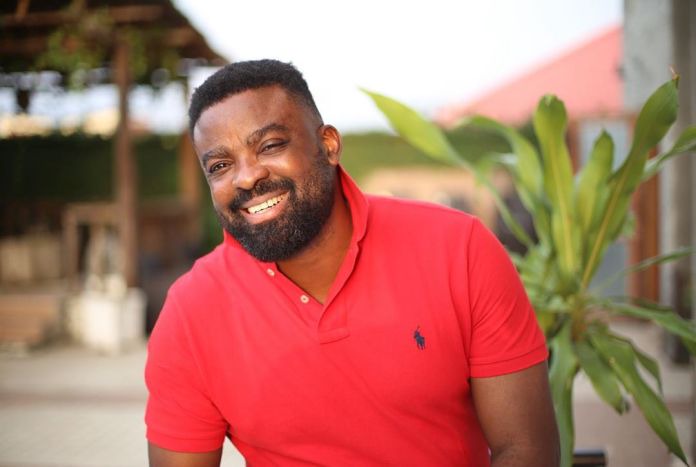 Kunle Afolayan is a Nigerian actor, director, and film production. He is the CEO of Golden Effects Pictures, a Nigerian film, and production company. This company contributed largely to his success as a producer. Kunle was nominated by City People Movie Award for the Best Movie Producer of the Year in 2017.