Home Biography Georgina Ibeh Biography, Lifestyle, Age, Family And Net Worth
Share
Facebook
Twitter
Pinterest
WhatsApp
Georgina Ibe is a beautiful, plus-sized Nigerian born Nollywood actress, Filmmaker and Entrepreneur who went viral after sharing her weight loss before and after pictures.
Georgina Ibe has been in the Nigerian movie industry, Nollywood for over a decade. 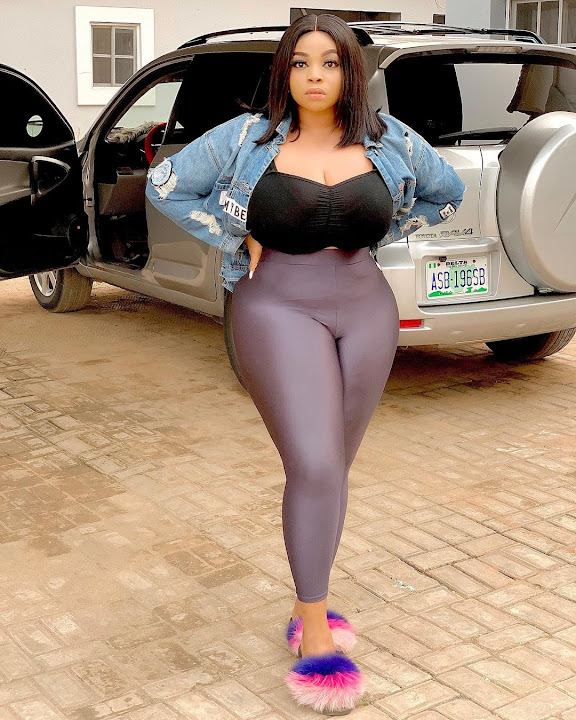 After completing her primary school education, Georgina Ibeh attended Penny International College in Owerri, Imo State and obtained her West Africa Senior School Certificate. After that, she proceeded to Federal Polytechnic in Owerri where she graduated with a degree in Public Administration. 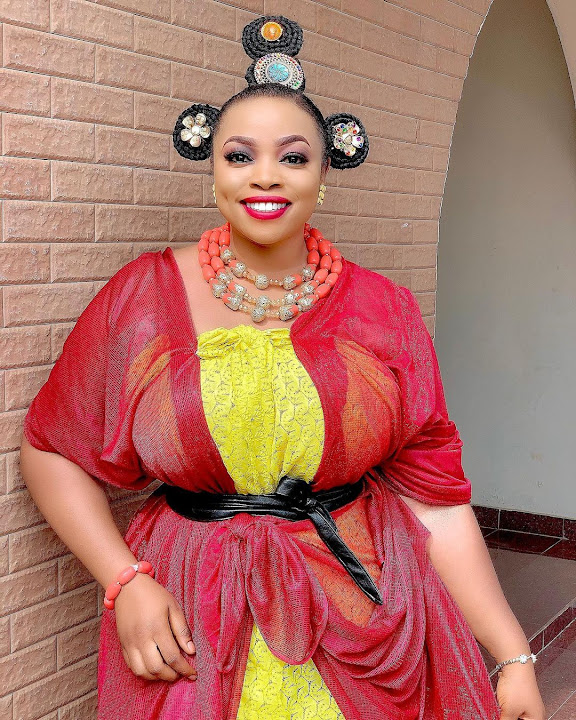 Georgina Ibeh began her acting career as a professional actress in 2007. She is very beautiful, gifted, skilful, creative and talented. She knows how to interpret her role very well and can fit in any character given to her by movie directors and producers in Nigeria.

She has also starred in several TV series including the popular ones like Super Story, This Life and The Benjamin. She however earned her first role to feature in her series titled “The Patriot” where she played the daughter to Joke Silvia. The movie was directed by Ernest Obi and Charles Inojie. 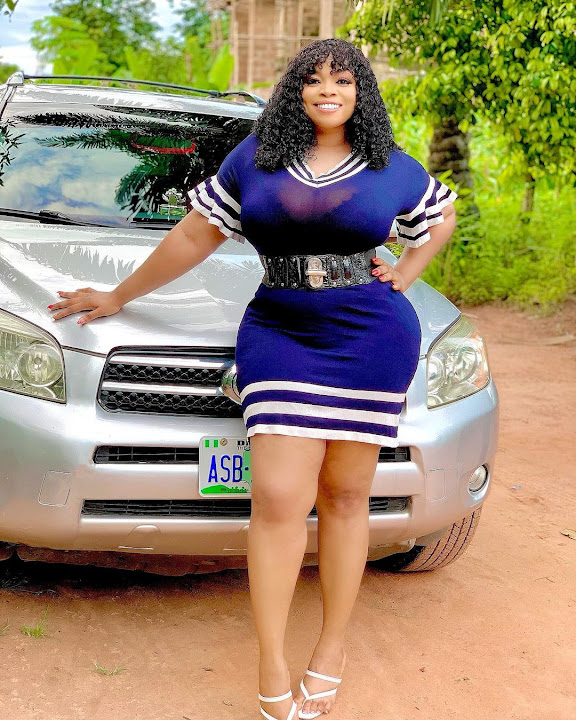 Georgina Ibeh eventually went back to school in 2008 after playing in couple of productions and only returned back to acting in 2010 earning a role in popular TV series “Super Story”. Gina as she is fondly called has starred in numerous movies including popular ones since kicking off her acting career in 2007. 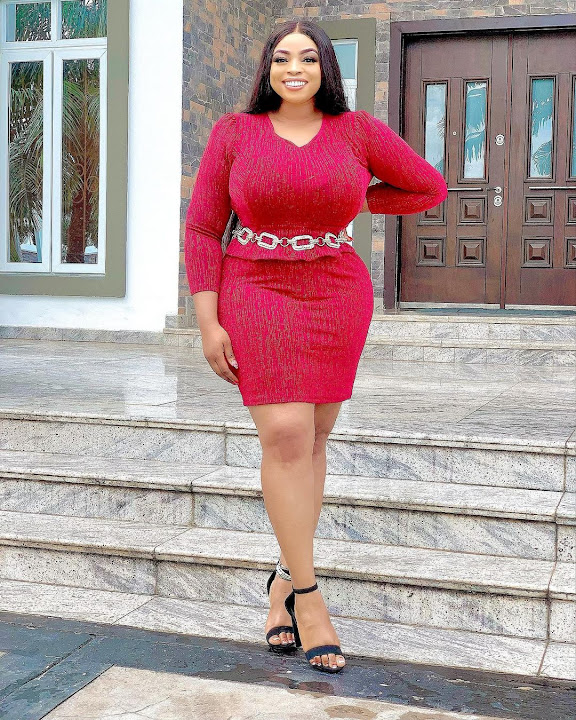 She has graced the opportunity to work with other notable names in the Nollywood film industry including the likes of Destiny Etiko, Onny Michael, Ebele Okaro and Ray Emodi. Some of the movies she has acted include Heart Beat Of Love, The Arrangement, Not My Course, Throne Of Anger, Blackberry Babes, My Father’s Wish, Family Frame, Good Girl Gone Bad and many more. 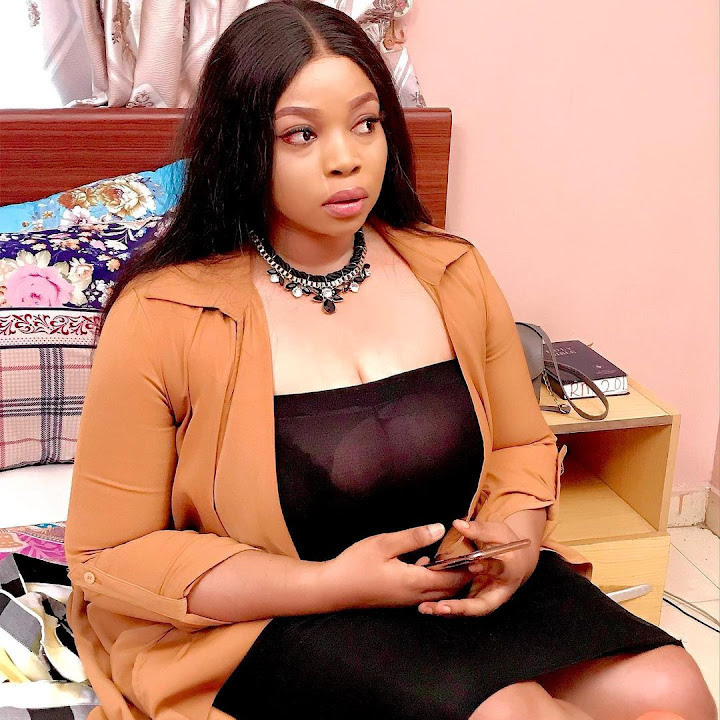 Her acting career has successfully earned her a few awards and recognition so far including The Next Rated award at Enugu Icons Awards. She has also won the City People Award for Best Upcoming Actress of the year (English). Georgina Ibeh is indeed an interesting character to watch out for in the Nigeria movie industry popularly known as Nollywood. 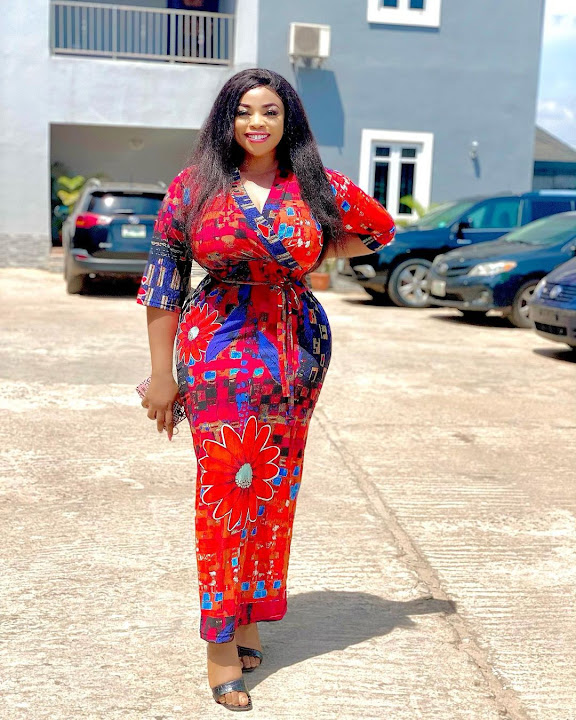 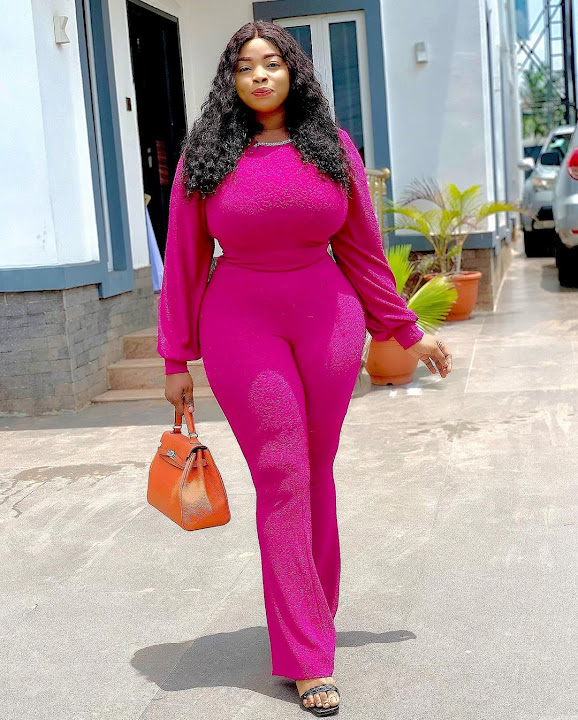