This is just the first week of the month of January and the year, and a lot of celebrities have already trended for many reasons. Some have already shared good news, while others trended for sharing some of the ordeals they encountered in 2021.

Let’s have a look at these 8 Nigerian celebrities who have already trended this month of January 2022:

The popular Nigerian reality TV star and business woman, has already trended this month as a result of her birthday. She turned 24 on the 1st of January, and she shared some lovely photos on Instagram. The photos she shared, and the birthday messages she received from people made her trend. 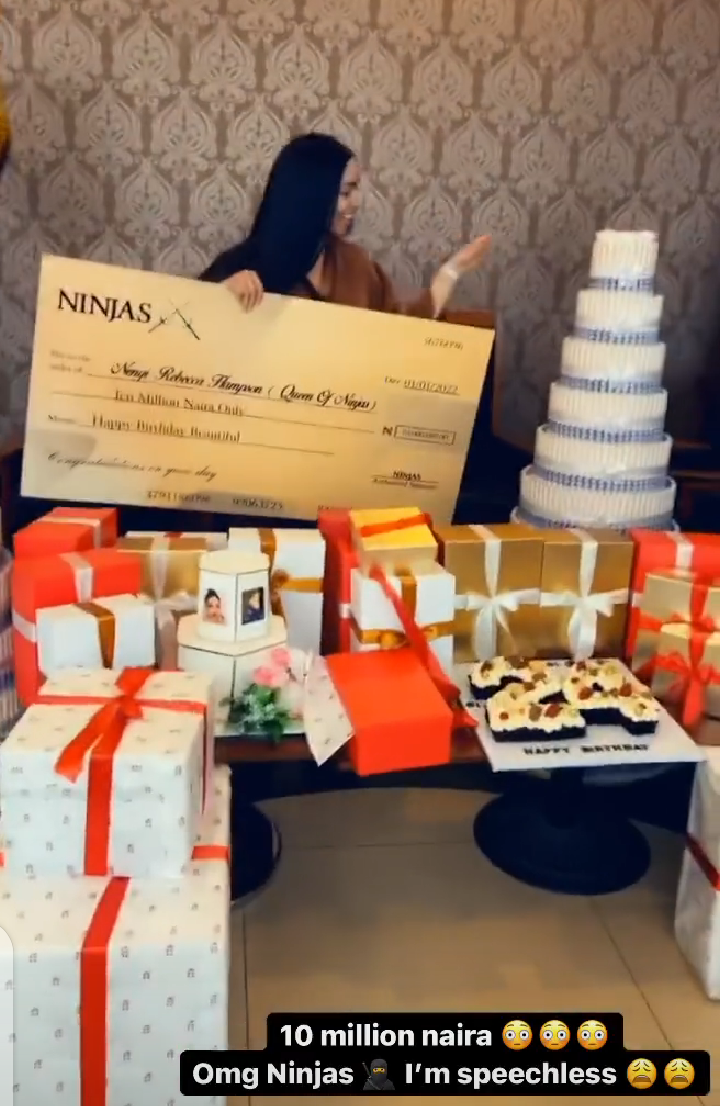 In addition, her fans who are known as ‘Ninjas’ gifted her 10 Million Naira, and many other things for her birthday which made her trend too. 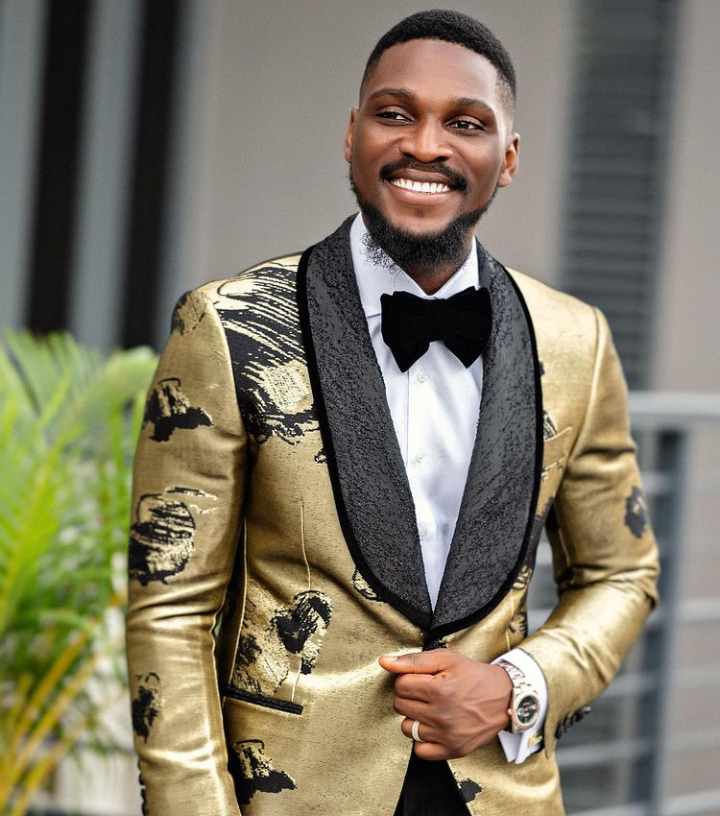 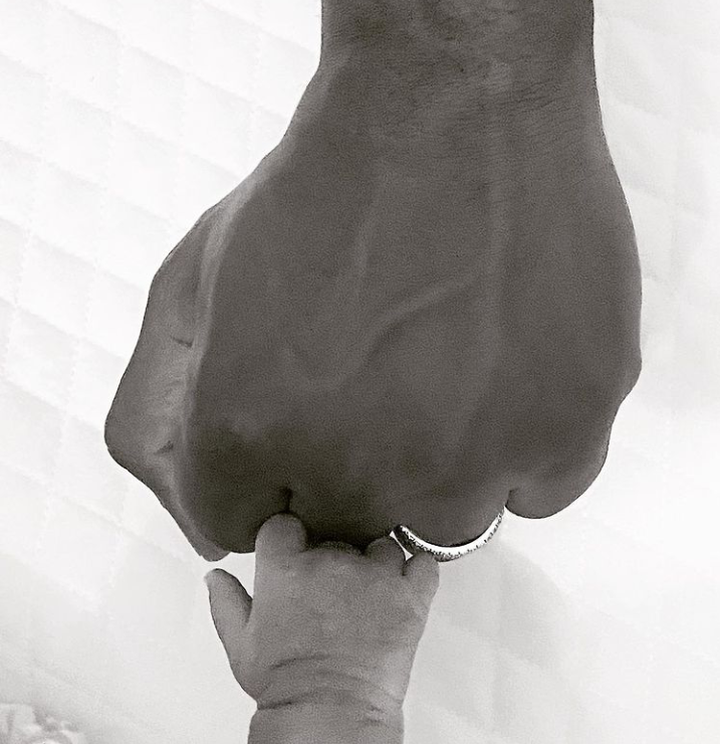 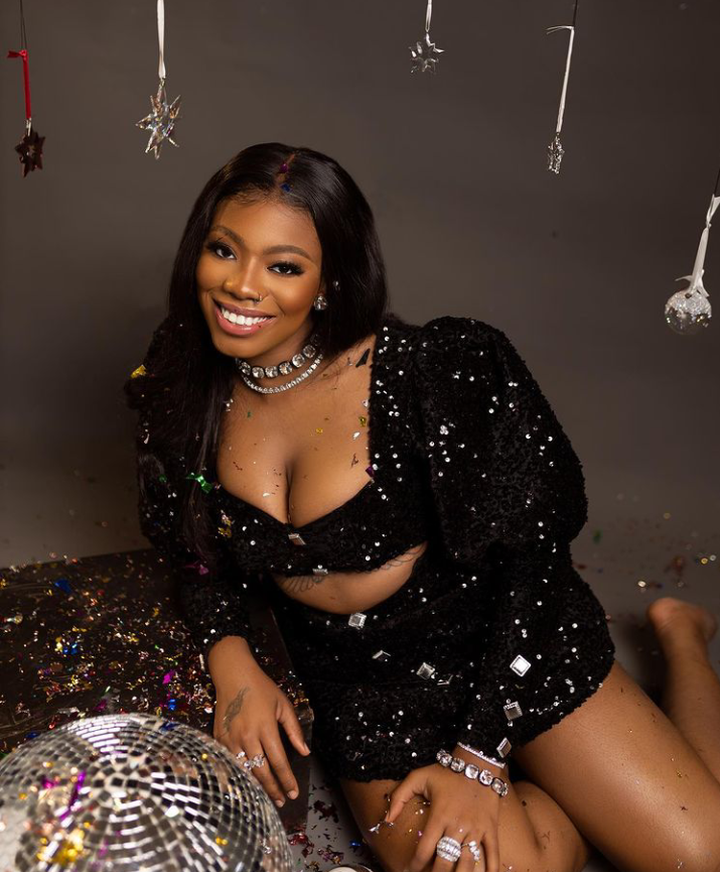 The 29 years old Nigerian reality TV star trended after she signed an endorsement deal yesterday. This marks her 7th endorsement deal after the BBNaija show, and it made her trend as fans and well wishers congratulated her. 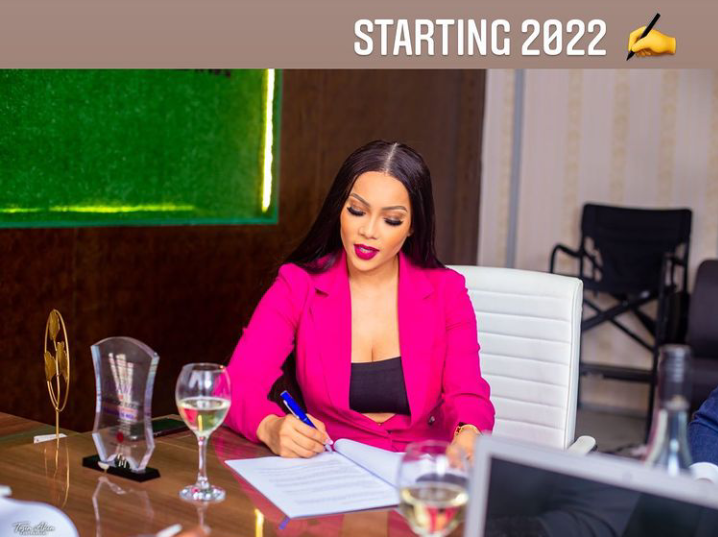 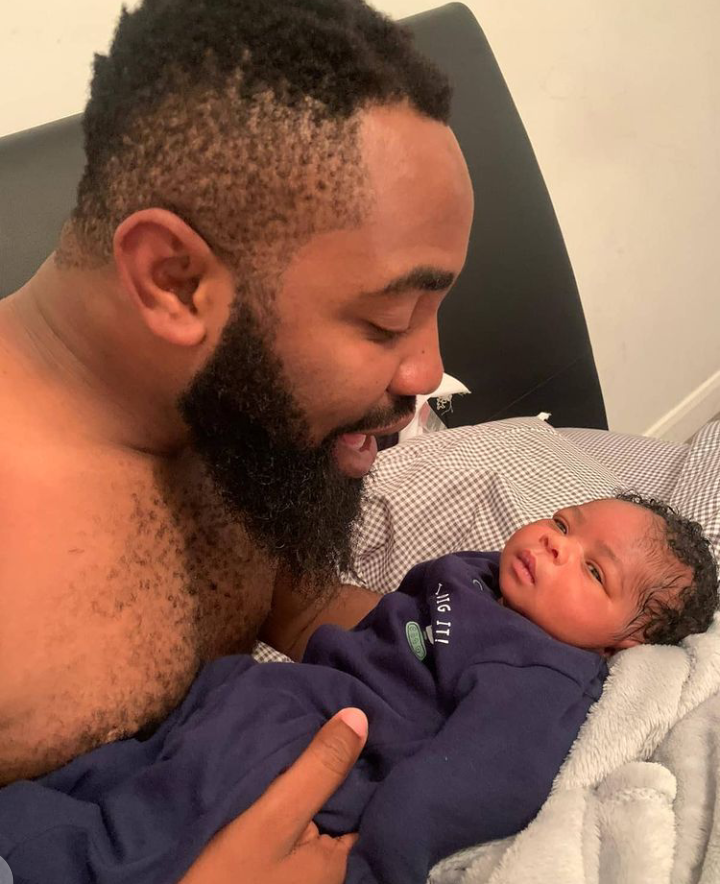 Woli Arole is a popular Nollywood actor. He trended this month after he welcomed a child. The star which got married back in 2021 welcomed his first child on the 2nd of January, and shared the good news on Instagram.

Venita Akpofure is a popular Nigerian reality TV star and a model. She trended for her 35th birthday which was on the 1st of January. Her sultry birthday photoshoot and birthday messages from fans made her trend.

The popular Nigerian actress has trended this year as she marked her 44th birthday in a grand style. The superstar shared lovely photoshoots, and also received loads of gifts from fans. She also threw a party, which saw the attendance of some Nigerian celebrities. 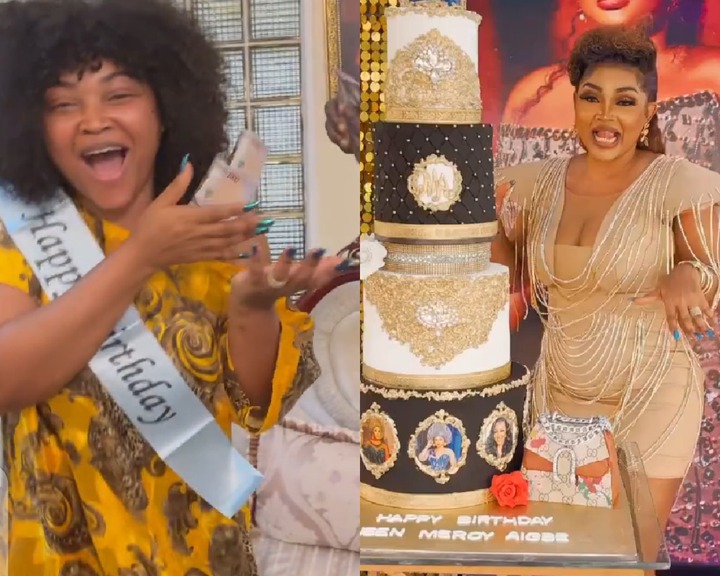 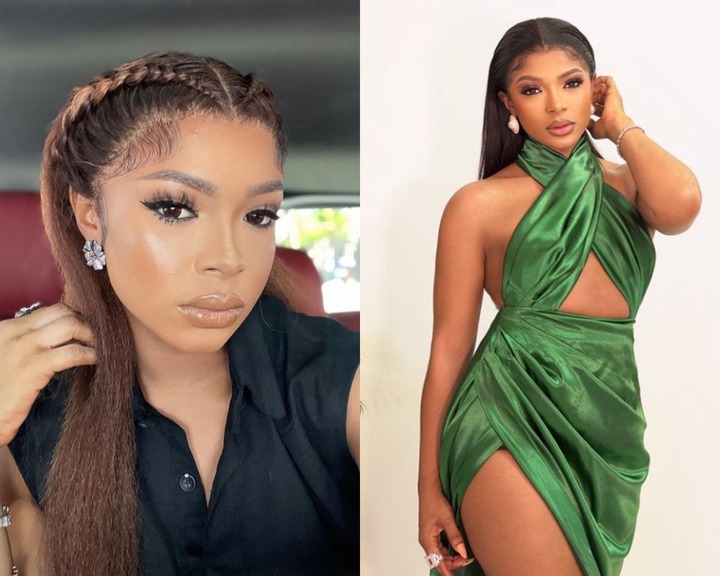 Popular dancer and reality TV star, Liquorose trended this month, as she shared photos of the new car she bought. The superstar shared photos of her new ride on the 1st of January, and wished her fans a happy new year. 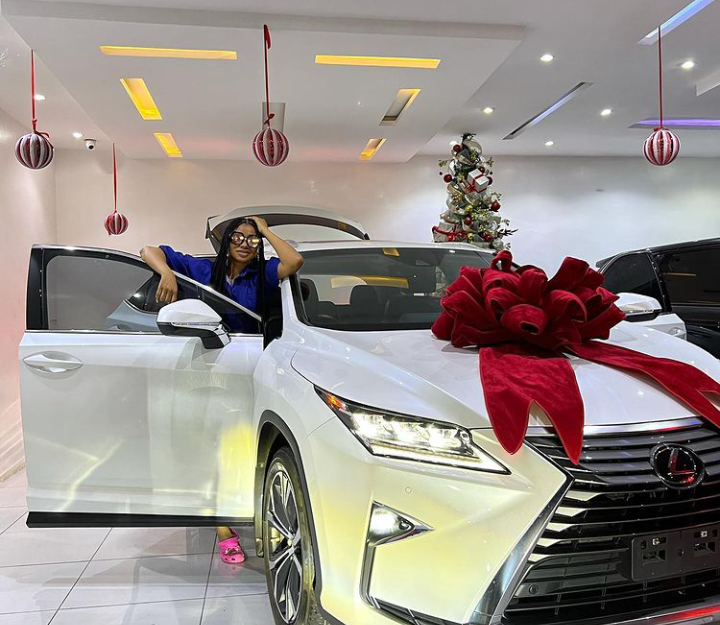