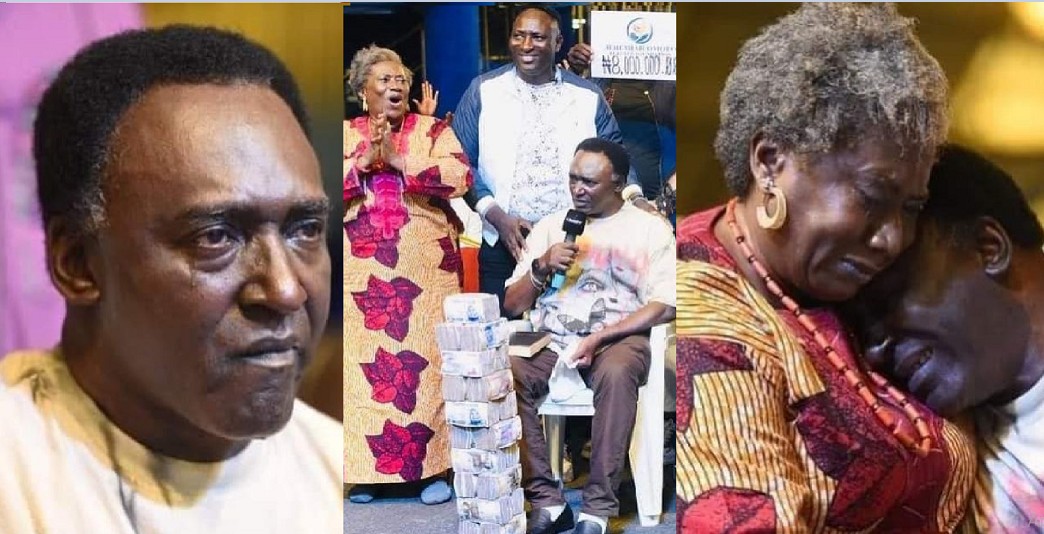 Veteran Nollywood actor, Clem Ohameze receives the whopping sum of N8M from Prophet Jeremiah Omoto Fufeyin as a gift for his medical surgery.

This is coming days after the Nollywood icon cried out for help on support for medical surgery to correct his cervical vertebrae and strengthen his limbs.

During a service at Pastor Fufeyin’s church, the man of God supported Clem Ohameze with the sum of N8M to cater to his medical needs. 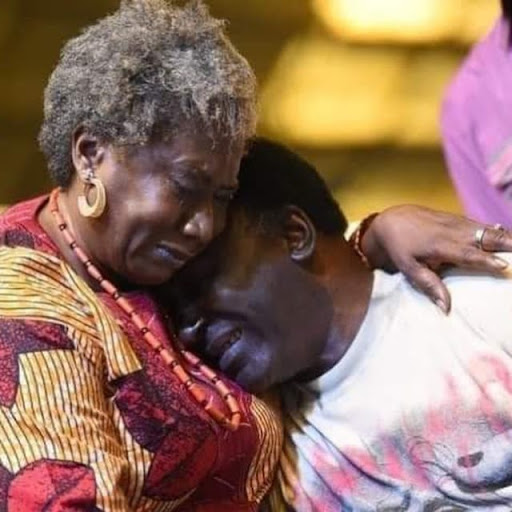 The actor broke down in tears from the overwhelming joy and unexpected cash donation from the prophet. 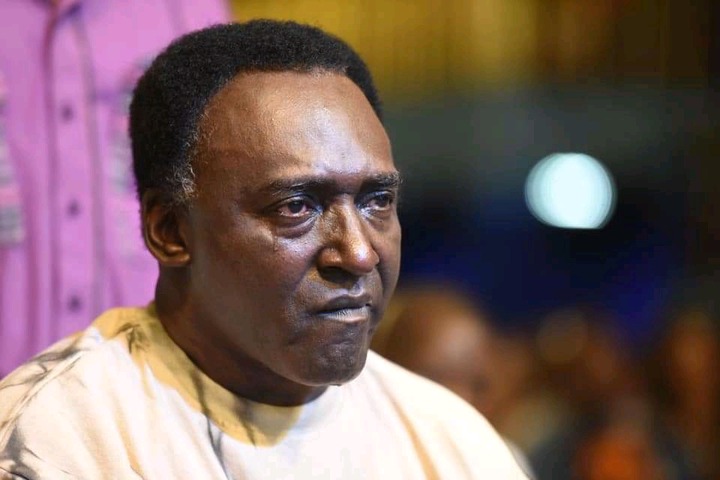 This, however, isn’t the first time Pastor Fufeyin would donate massively to the pocket of Nollywood figures in need of financial assistance.

In 1 Corinthians 13:2, Paul the Apostle says that he has the gift of prophecy and can fathom all mysteries and all knowledge, and a faith that can move mountains, but do not have love, he is nothing.

Popular Warri prophet, Jeremiah Omoto Fufeyin has demonstrated what it means to be Christ-like when he invited veteran Nollywood Actor, Clem Ohameze, to his church to pray for him. 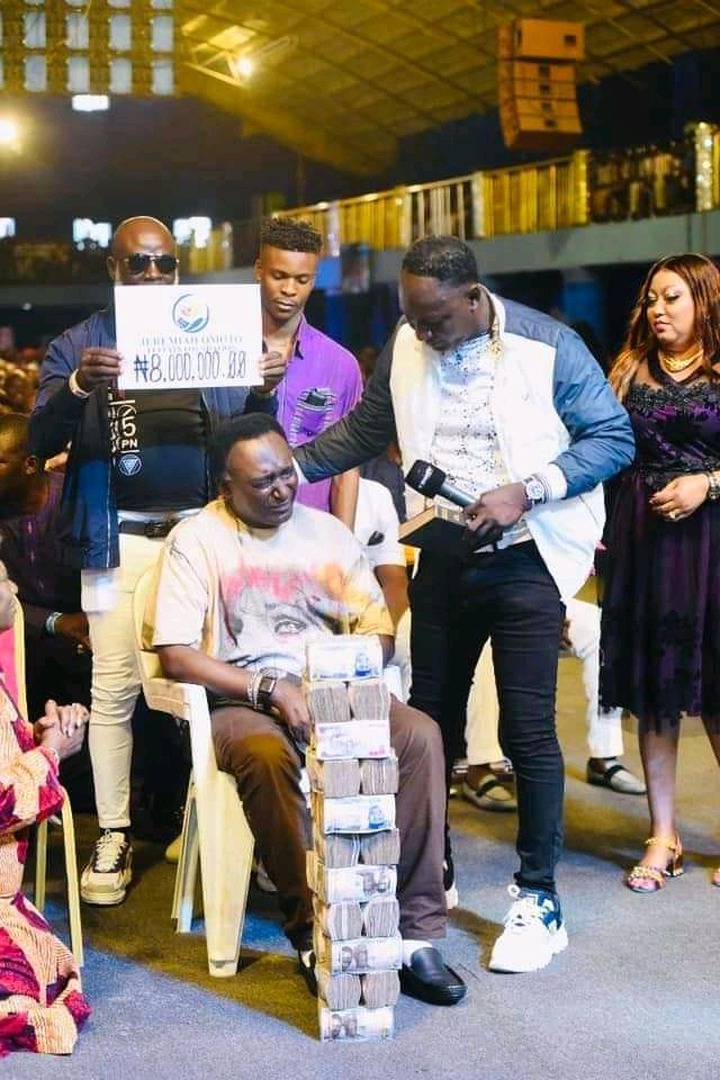 After the prayers, Mr Ohameze could not believe his eyes as he broke down in tears after the Niger Delta prophet and philanthropist donated the sum of 8 million naira to support him as he goes back to hospital for a procedural surgery.

Clem Ohameze’s plight caught the attention of the founder and head prophet of Christ Mercyland Deliverance Ministry (CMDM), Warri, Delta State after he appeared in video appealing to Nigerians to pray for him for a successful surgery.

In the video, the veteran actor said he required prayers because he was set to undergo critical surgery to fix his cervical vertebrae and regain control of his limb.

It was gathered that the actor was involved in an accident sometimes back and suffered an injury that had affected his lower limbs, thereby restricting his movement and use of his limb.

In reaction, the actor who has been missing in action due to the ailment, expresses his gratitude to the man of God and promised to come back to the church for thanksgiving.