Bisi Aisha, daughter of famous Nollywood actress Iyabo Oko, has revealed that she is still alive. 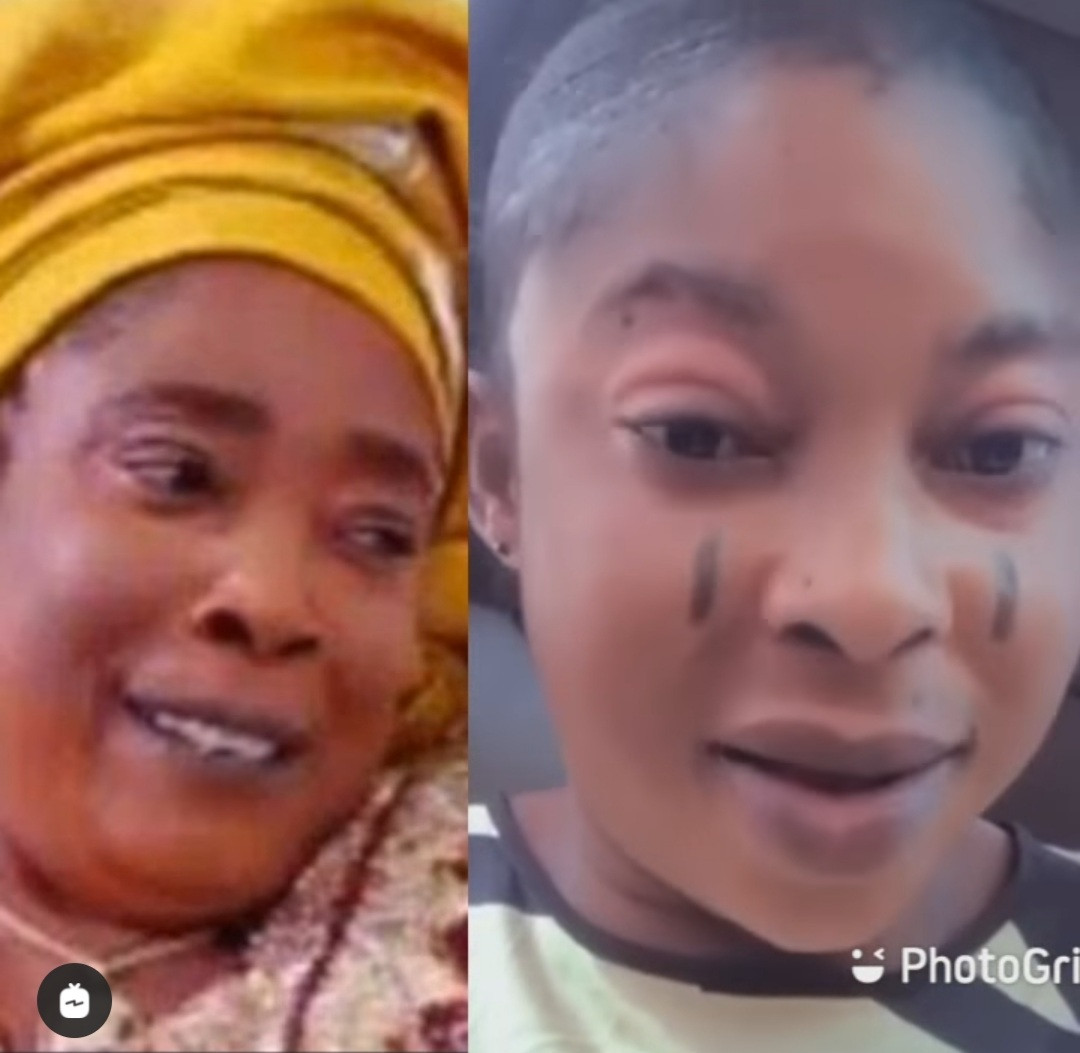 On Wednesday, January 5, the 61-year-old actress’s daughter announced her mother’s “death,” as well as the fact that her mother had been diagnosed with ischemic stroke.

Bisi said she got the news that their mother had died from her brother in a video she posted on social media explaining why she declared her mother dead.

Their mother, on the other hand, came back to life three hours later.

Bisi, who said she had screamed her eyes out because she thought her mother was dead, thanked God for the miracle and begged Nigerians to keep praying for her.

“My mum is still alive, I was the one that posted it yesterday when my sebniire brothet called me that she was confimedd dead and later after three hours she came back to life. We thank God for that…You can see my eyes have been crying since yesterday”, she said.