Big Brother Naija Season 7 housemate, Bella, has revealed that she doesn’t like the house previously occupied by Level 2 housemates. This is coming barely 24 hours after Biggie asked Level 1 and Level 2 housemates to swap houses. During her diary session, she told Biggie that she doesn’t like the house. She explained that it felt like she was rich yesterday and now poor. She complained about the lack of space in the apartment, adding that she is still getting used to the apartment.

“I’m having mixed feelings because I am not used to the environment yet. It feels like I was rich yesterday and now I am poor. I don’t like the new home, I feel like everyone is in your face. You can’t even argue with someone and go somewhere else.”

Note that Bella was previously in the white and black apartment before she and other Level 1 housemates were asked to move to the multicolored apartment.

You can watch the video below

Do you think the Level 1 housemates will enjoy their stay in the multicolored apartment? 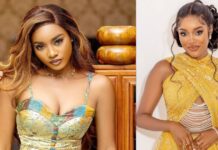 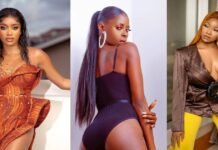 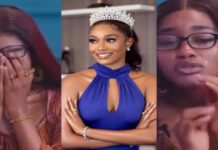