The Nigerian entertainment industry has, over the years, produced different talented singers who haven’t failed to entertain all, but we find out that as the years go by, those older ones seem to fizzle out while new ones start trending. The following are some Nigerian singers from the early 2000s who seem to have left the limelight in recent years. 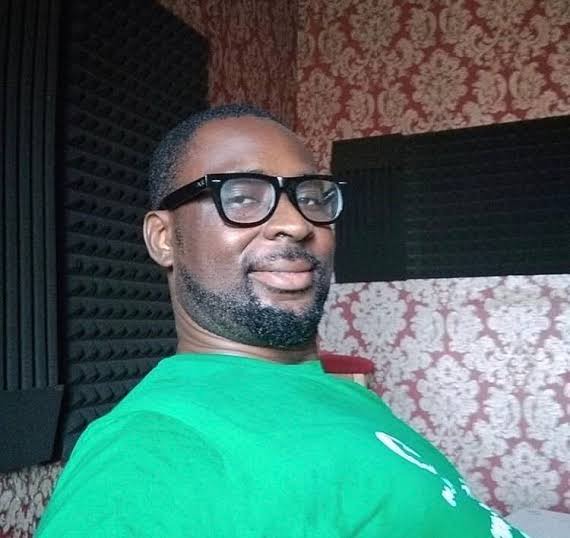 Derek Ugochukwu Osonwa, also known as Dekumzy, is a song producer, director and singer who was born in 1983 but hails from Enugu state while his parents stay in Awka, Anambra state. He’s among the early singers and also the producer of the highly rated song “Resonance,” which was sung by Esther Olaedo Ebigbo.

Dekumzy has collaborated on songs with Flavour, Nigga Raw, and the now-defunct Desperate Chicks, among others. However, he seems to have gone into extinction in recent times, and although he’s hale and hearty, his songs aren’t among the trending ones now. 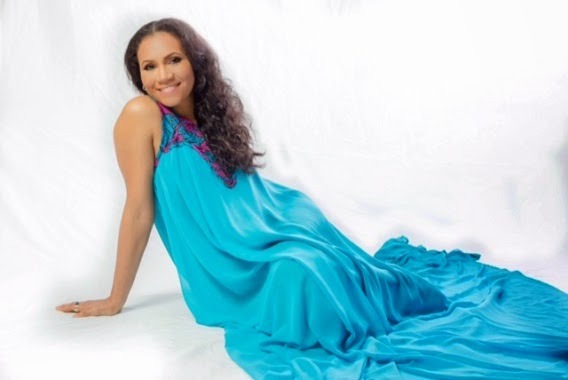 Known for her album Resonance, which was produced about 15 years ago and also for her hit song “Chinwe Ike,” Esther was born on July 19th, 1983 in Enugu, Nigeria, to a Nigerian father and a German mother. After the release of her gospel song, she wasn’t heard from any longer until 2015, when she came back with another song, “Ije Love.”

Although she is married with kids, she seems to have disappeared again afterwards. 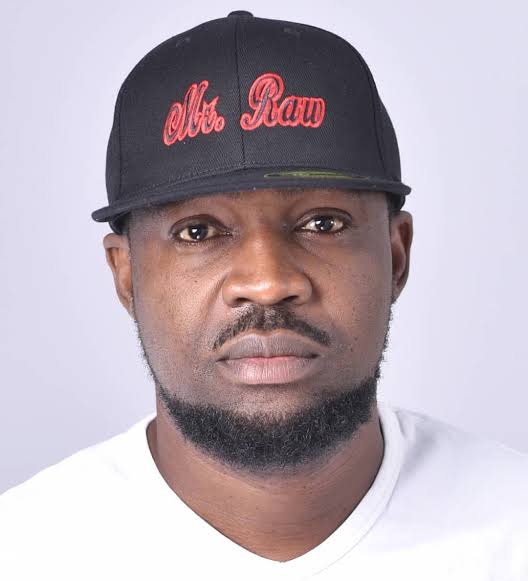 When it comes to rappers from the early 2000s, it will be hard to skip the name of Nigga Raw, as over and over, he’s proved himself to be a very good Igbo rapper. Okechukwu Edwards Ukeje, which is his real name, is from Abia state, but actually grew up in Enugu state.

Right from 2001, he’s always made a name for himself and has sang songs with Dekumzy, Phyno, M.I, Bracket, Ape Planet, and others. Although he isn’t as active as he used to be, his song is more like a hit anytime it’s played. 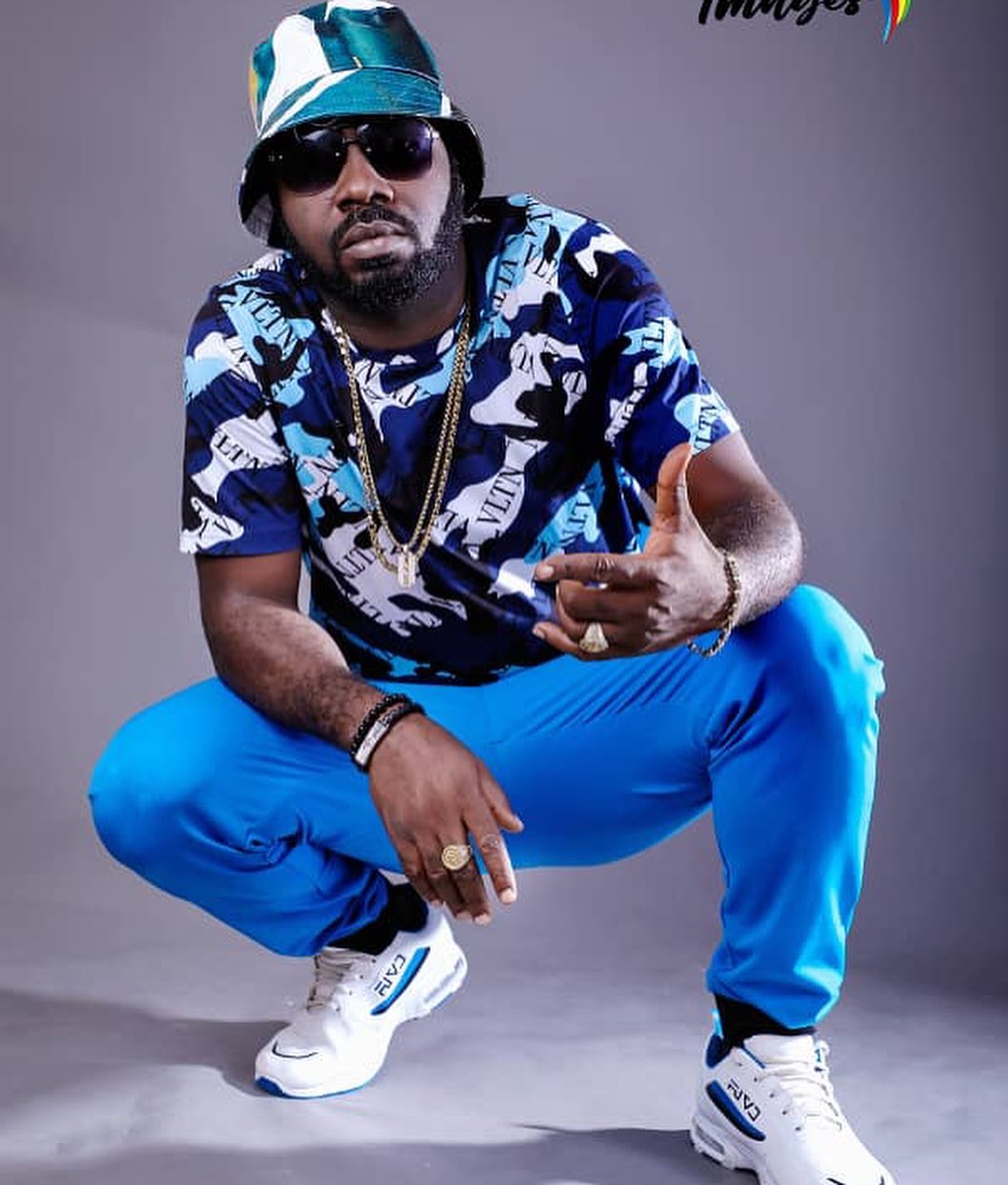 The Port Harcourt rapper, known by his real name as Skyler Austen Gordy, came into the limelight in 2007 with his hit song “My Babe,” which was almost the talk of the town then. Although he was born on August 23, 1986 in Los Angeles, California, United States, the rapper suddenly went into extinction for a long time until 2019, when he’s rumoured to be dead in Owerri, Imo state.

However, he came online to deny that he wasn’t dead but rather very sick and called his friends to pray for him before the news broke out. He also denied using that rumour as a stunt to promote an upcoming collaboration he intended to have with Duncan Mighty, and later promised to share some money among his fans.

Currently, he lives in the United States of America.