Instagram is the world’s most influential of all the social media platforms, with millions of users logging on multiple times and posting every day. it also gives celebrities a unique way to connect with their audience through a glance of their private lives voicing their opinions on issues, participating in brand endorsements, and interacting with their fans across the world. 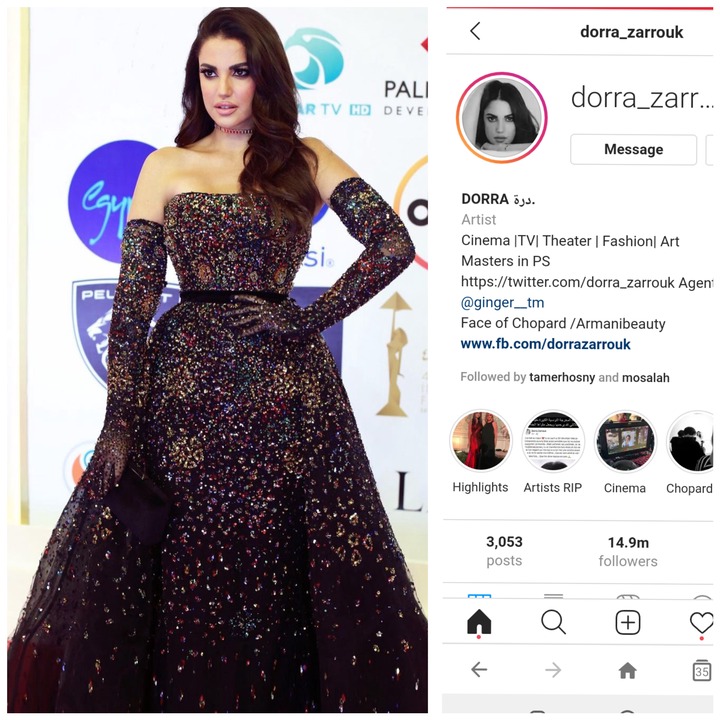 Dorra Zarrouk is one of the most famous and popular actresses in Tunisia. She was born and raised in Tunis, she has over 14.9 million followers. 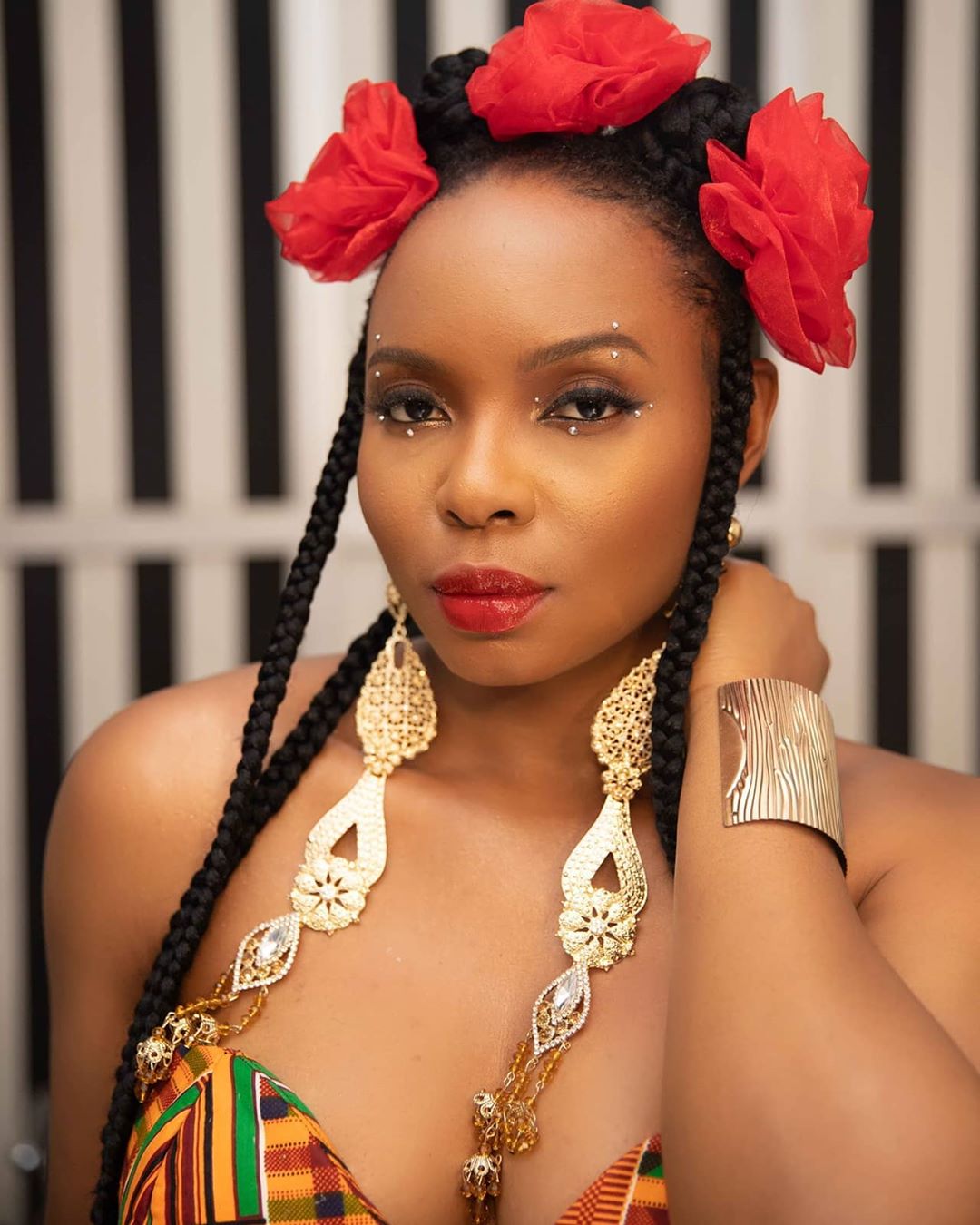 Yemi Alade is one of Nigeria’s most popular and famous artists, often referred to as “Mama Africa”. She is the second most followed celebrity in Nigeria after Davido. She currently has over 15.4 million followers. 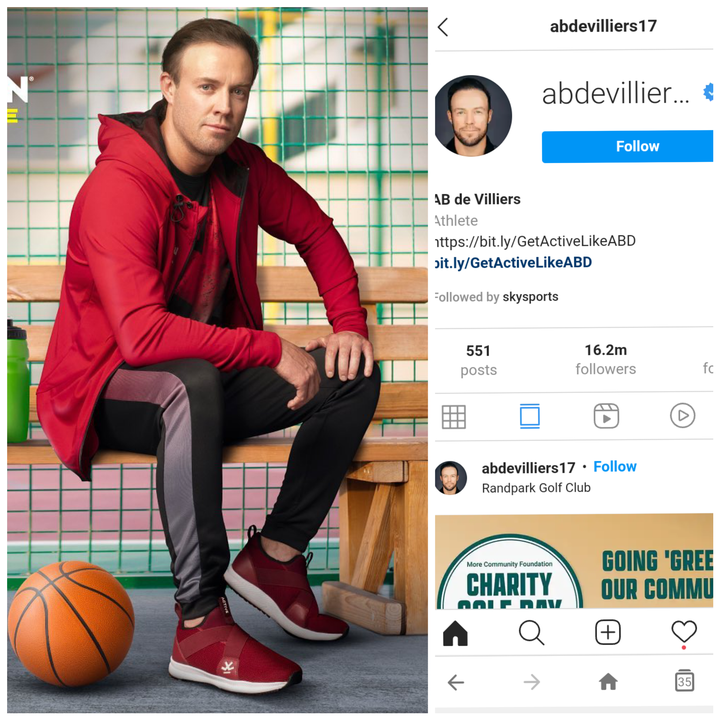 Abraham Benjamin de Villiers is a guitar player, singer, and former South African professional cricketer. He is widely regarded as one of the greatest batsmen of all time. Ab De Villiers has 16.2 million followers. 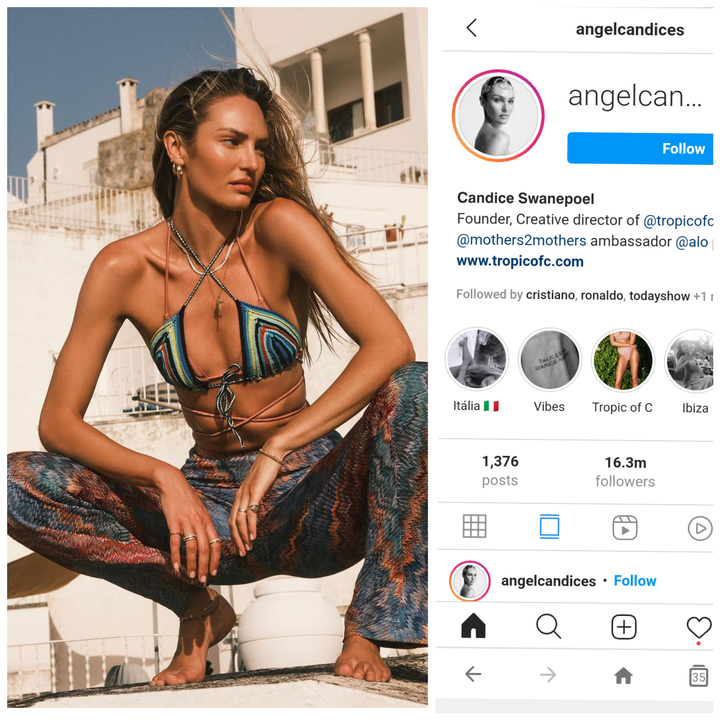 Candice Susan Swanepoel is a South African model and philanthropist. She is among the top ten earning models according to Forbes (an American business magazine owned by Integrated Whale Media Investments and the Forbes family). She has over 16.3 million followers. 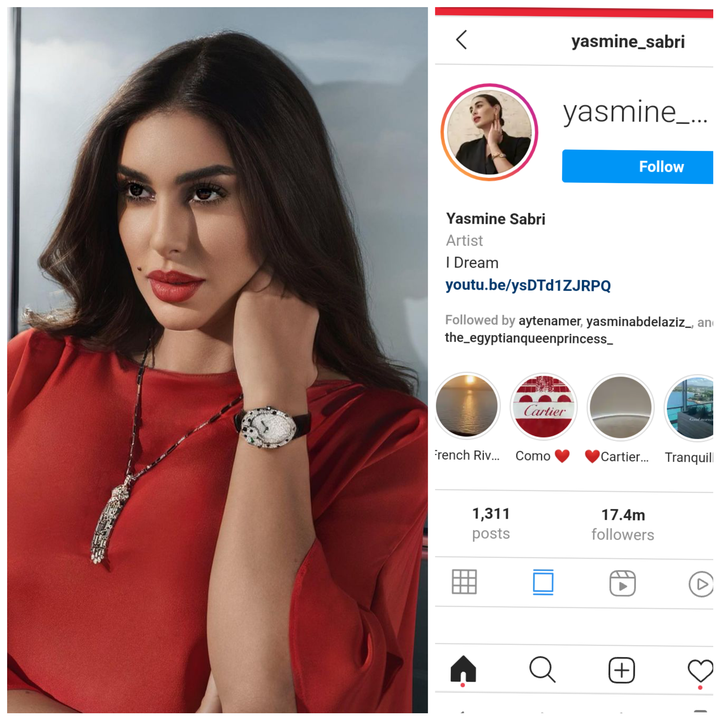 Yasmin Sabri is an Egyptian actress, artist, model, and former swimmer. She is regarded as one of the Arab world’s biggest stars, she has 17.4 million followers. 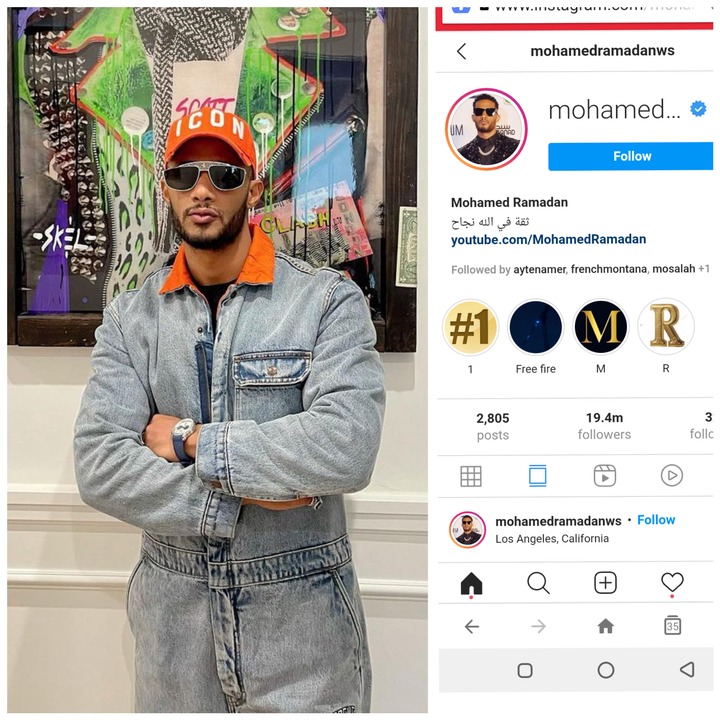 Muhammad Ramadan is an Egyptian actor, singer, rapper, dancer, and producer. With a prosperous acting career in films and television series. He is also very popular in “tik tok” promotions and following. The Egyptian star has 19.4 million followers on Instagram. 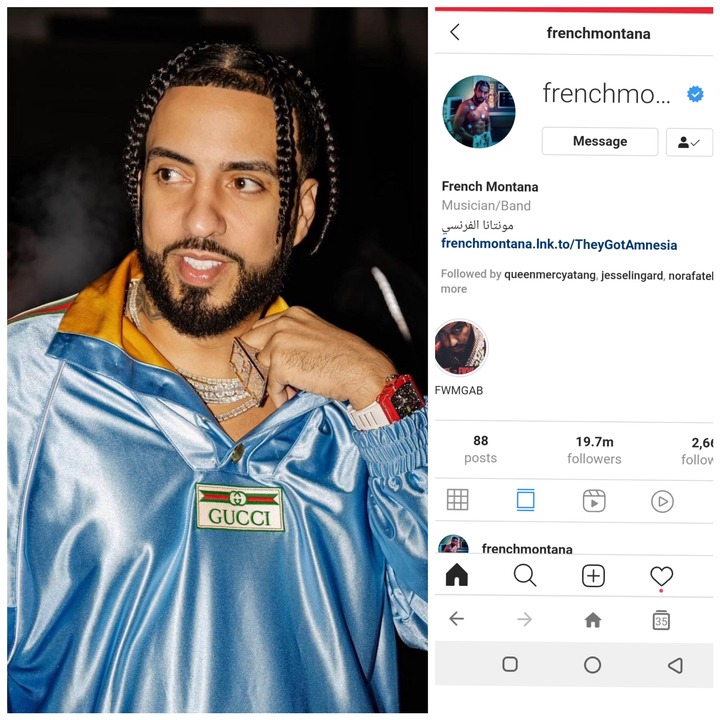 Karim Kharbouch, better known by his stage name French Montana, is a Moroccan-American rapper. He was born and raised in Morocco, before emigrating to America with his family at the age of 13. The founder of Coke Boys Record has 19.7 million followers on Instagram. 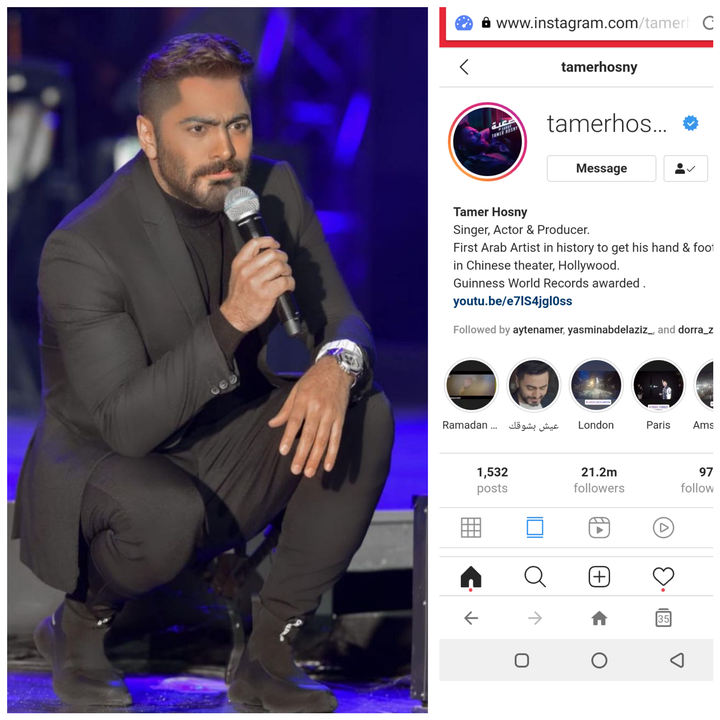 Tamer Hosny Sherif Abbas Farghaly, known by his artistic name Tamer Hosny, is an Egyptian singer, actor, composer, director, and songwriter. Hosny is a successful singer of romantic music and was given the nickname “King of the Stage” by his fans. The King of the Stage has 21.2 million followers on Instagram. 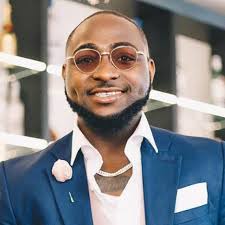 Davido remains the second most followed African celebrity on Instagram. The CEO of DMW (Davido Music Worldwide), currently has a total number of 22.1 million followers. 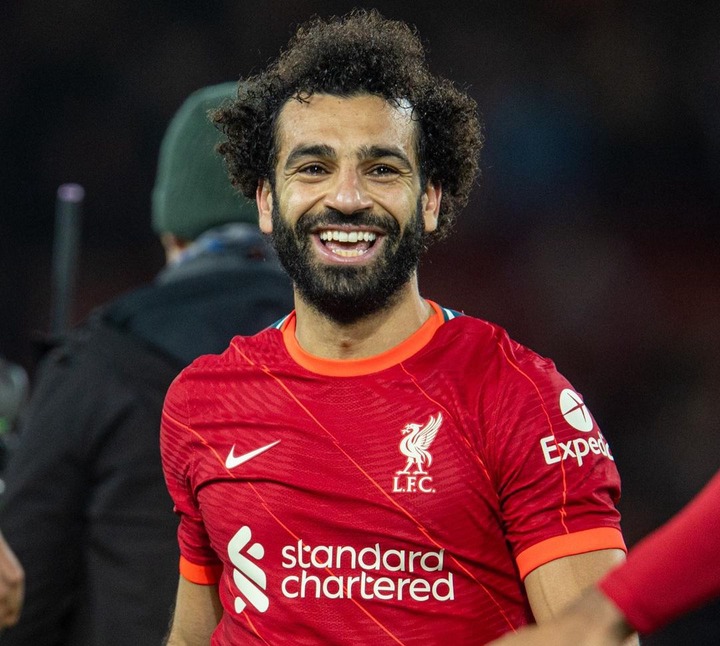 Muhammad Salah is the most followed celebrity born in the African country. The Egyptian striker has had a successful career with Liverpool FC, he inspired Liverpool to their first Premier League title and a Uefa Champions League title. Salah currently has over 45.9 million followers.