One thing that occur very often in the Nigerian movie industry is seeing some young stars following their parents footsteps in acting. While this is a common thing, other children seem to have done otherwise. These daughters of famous Nollywood stars engaged in something different from what their parents do.

Born on 7 February, 2000, Meraiah Ekeinde is one of the most influential young stars of this generation. She is the second daughter of Omotola Jalade. 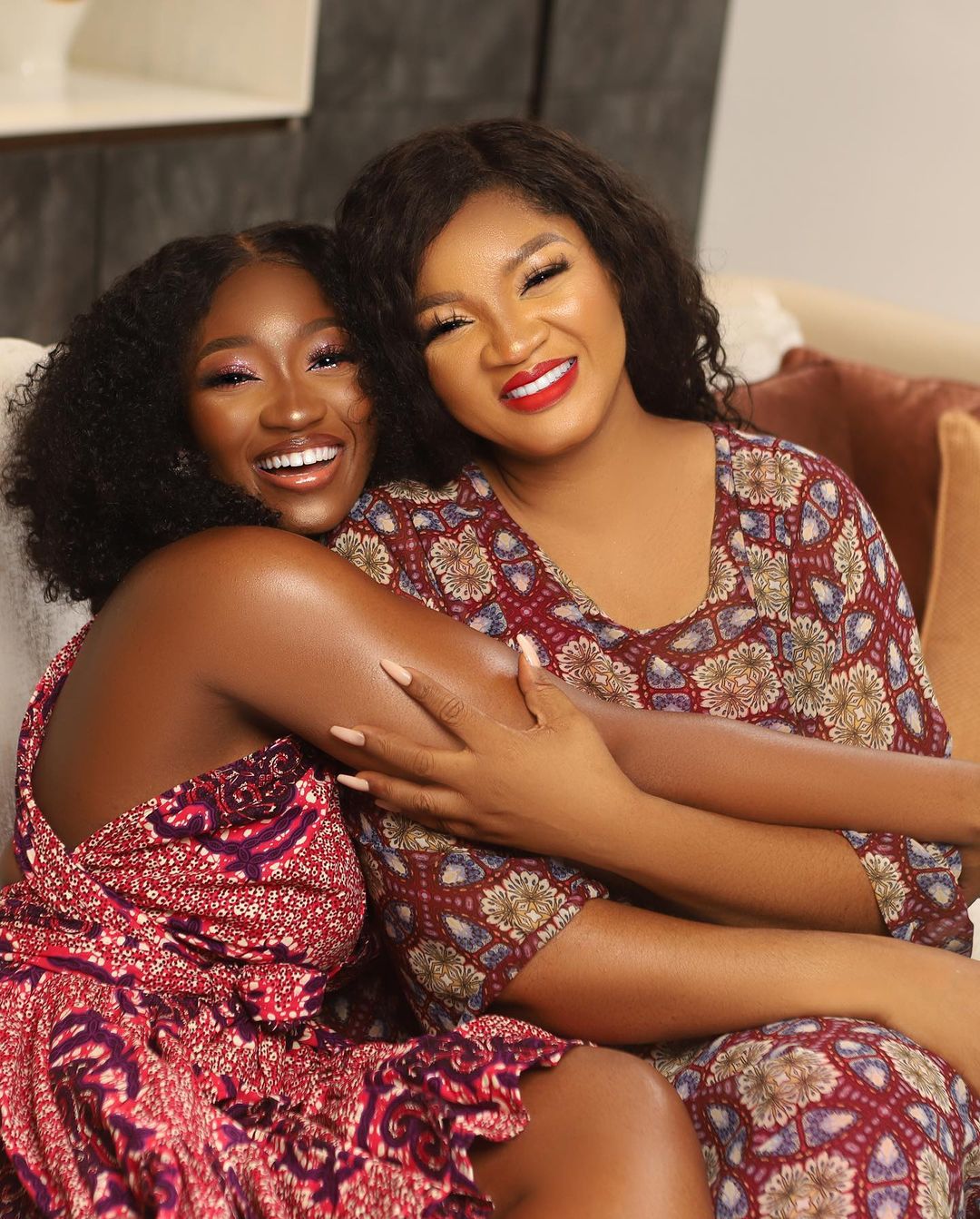 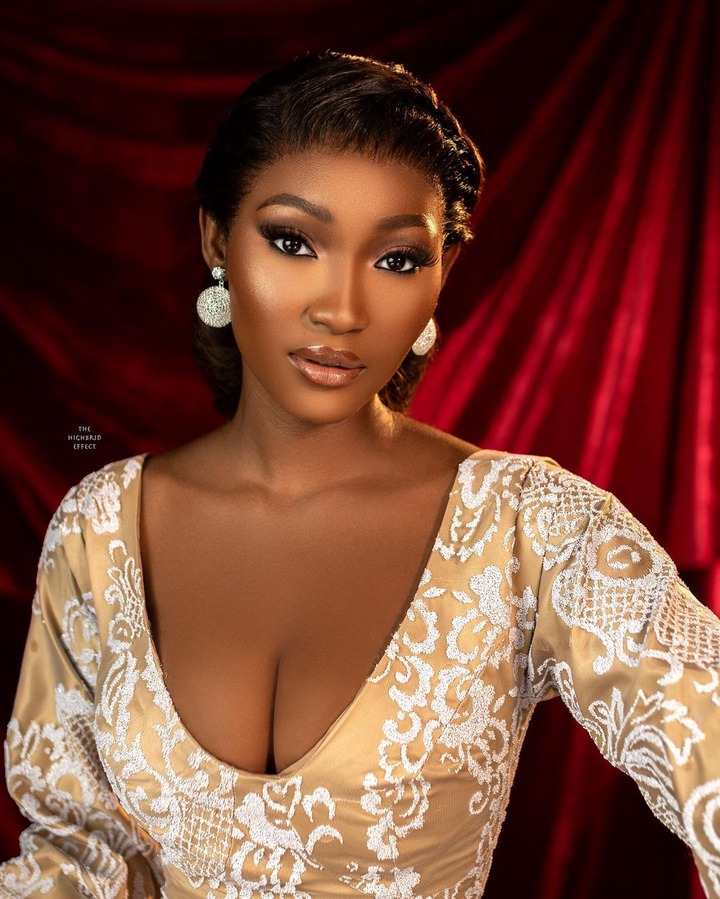 It would have been easy for Meraiah to thrive in the movie industry due to his mother’s influence, but surprisingly she took another route in life. She is a fashion designer who has a degree from Fashion Institute of Technology in New York City. 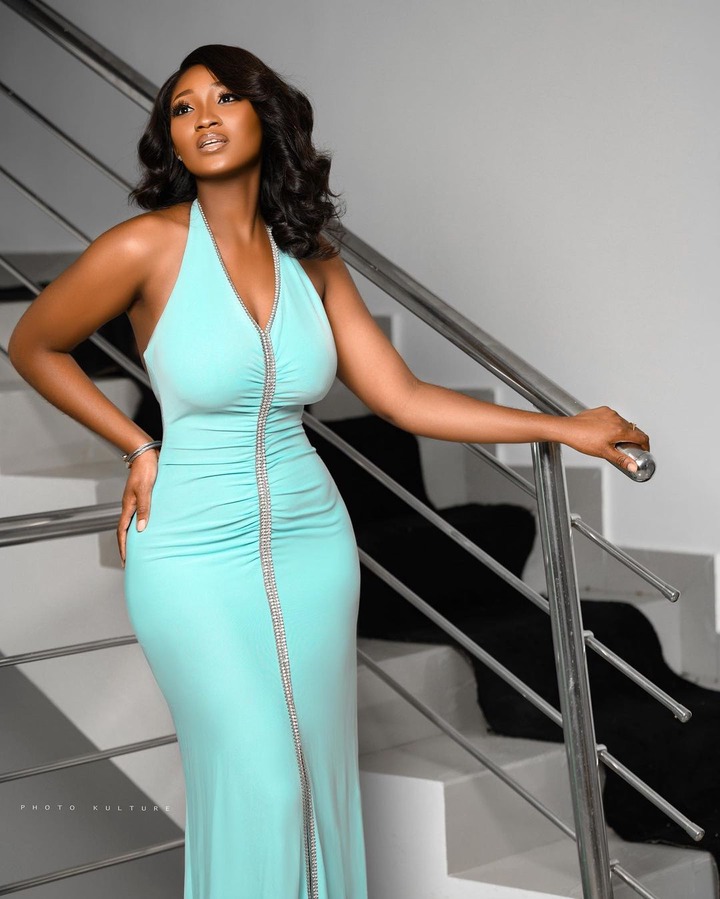 Born on 11 July, 2001, Michelle Aigbe carries one of the most important names in Nollywood. She is the daughter of Yoruba star, Mercy Aigbe. The 20 years old star is basically into modeling and brand influencing mainly due to her large following on social media. 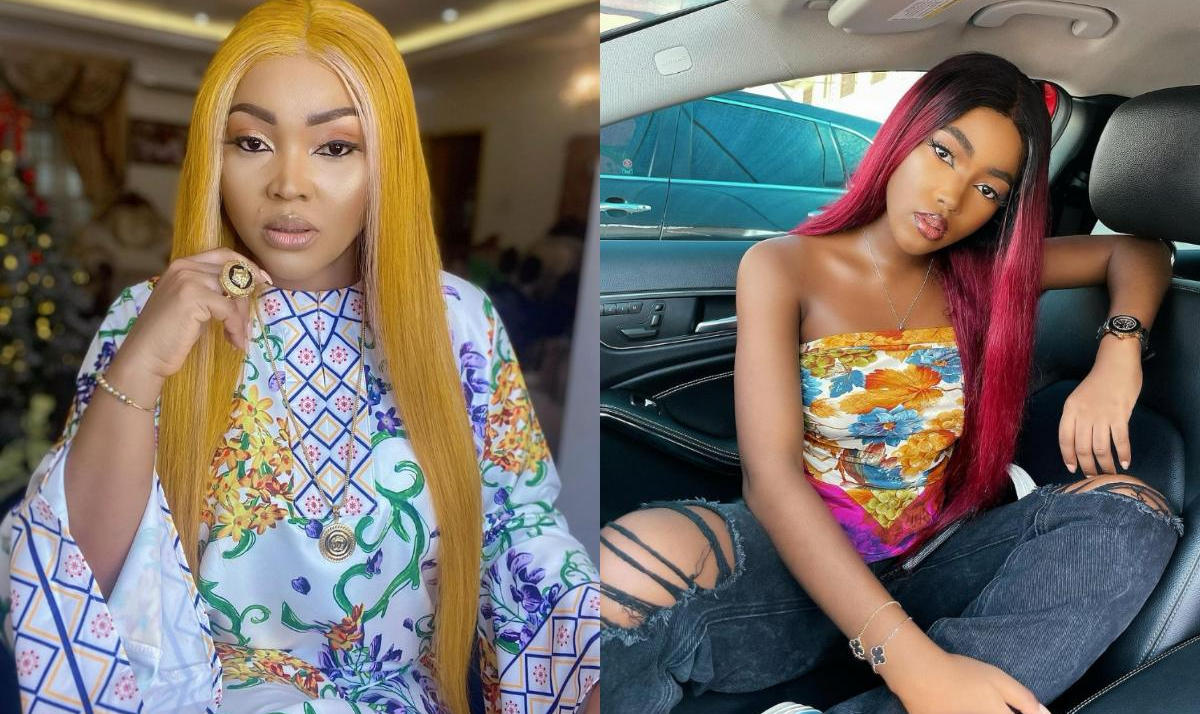 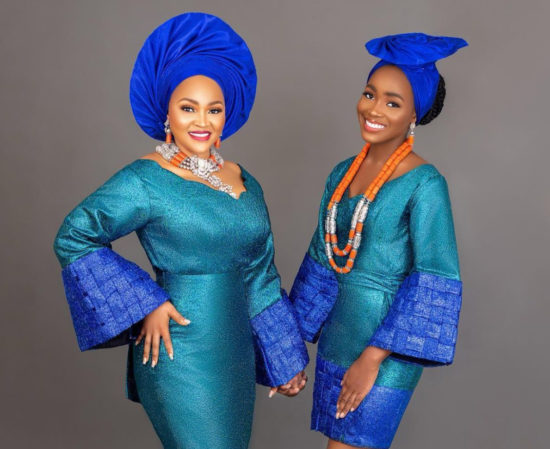 Her surname says it all. Chimebuka is the daughter of Genevieve Nnaji, one of the most influential people in Nollywood. She has a degree in Mass Communication and she is the proud owner of NAJ Makeup Studio, a makeup company in Nigeria and Texas. She is currently married to Prince Osi Chigozie Ihediwa. 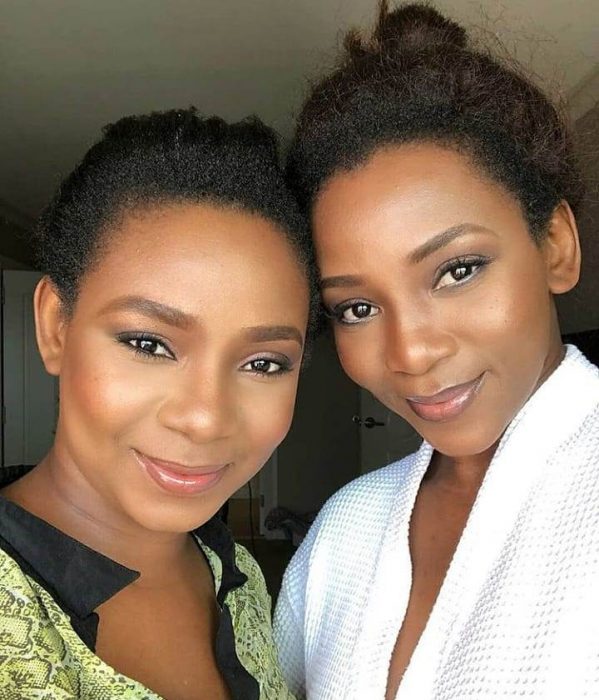