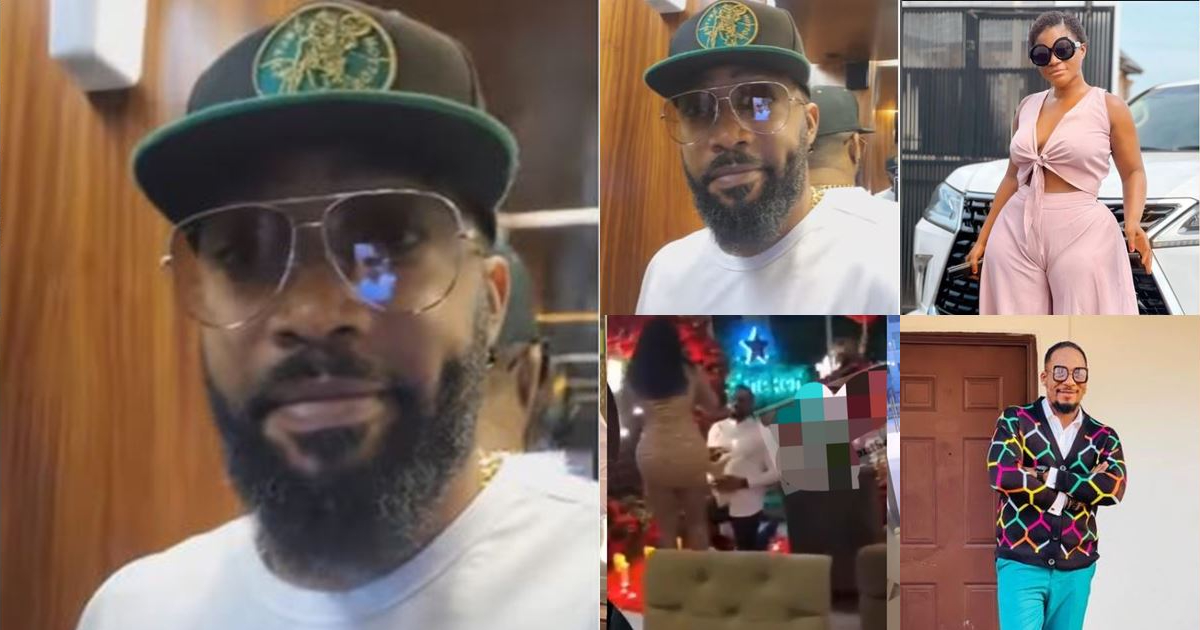 The script interpreter took Nigerians unawares on Friday, 21st October after he unveiled his colleague, Peggy as the woman in his life.

Freddie went on to propose to Peggy Ovire on the same day (during her birthday dinner). The duo is set to tie the nuptial knot on 19th November.

In a recent development, the on-screen god took to his Instagram page where he shared a short video of himself alongside a brief note of appreciation to everyone who sent in their best wishes as they (Freddie and Peggy) basked in the euphoria of the moment.

Thank You.
Your Love & Best Wishes Means A Lot.
God Bless you All 🙏🏽 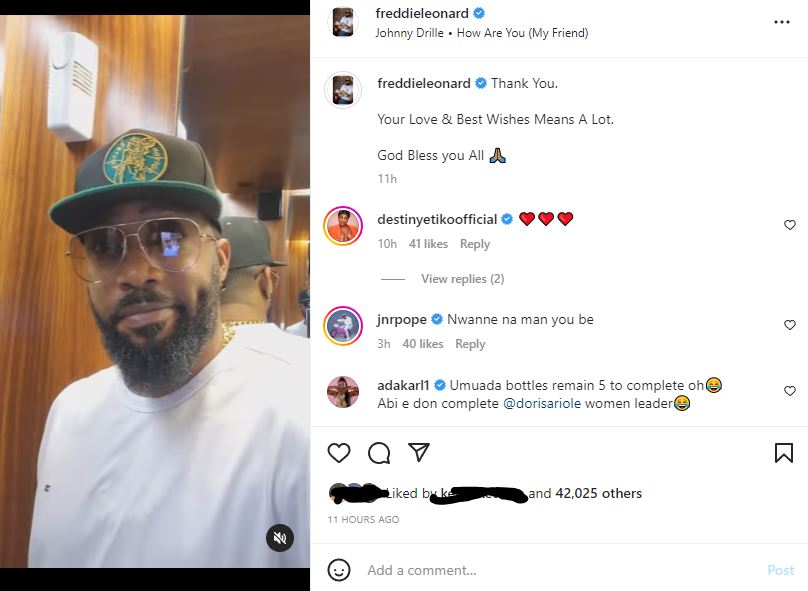 Reacting, notable thespians such as Destiny Etiko, Junior Pope, and so on took to the comment section to congratulate him once again for taking the bold step.

Check out some reactions beneath: 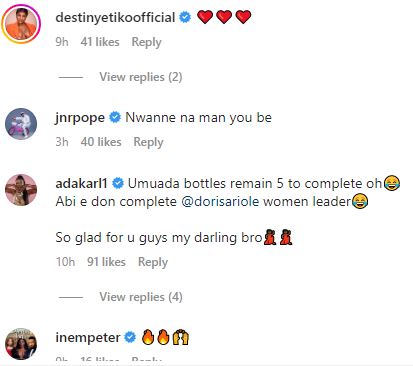 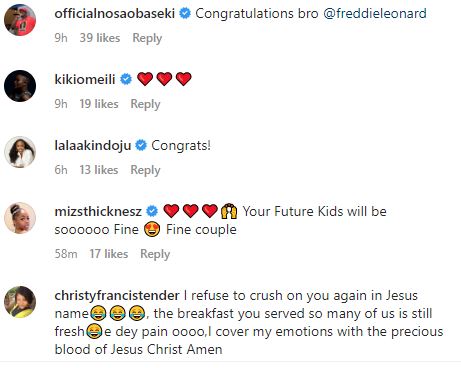 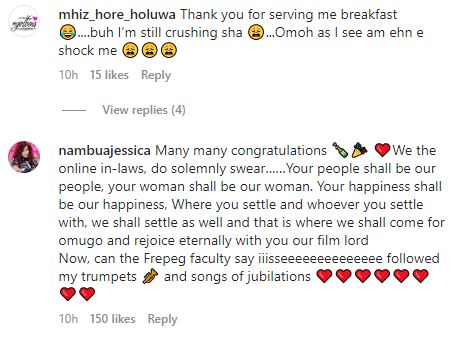 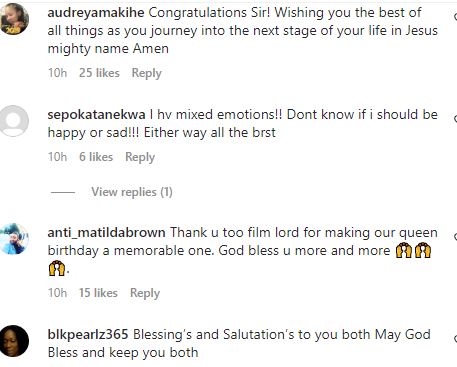