The Nigerian movie industry has been held agog since after Actor Freddie Leonard and actress Peggy Ovire both went public about their relationship.

More clips have now emerged to confirm that the couple is set to get married soon.

In the video making the rounds, from Peggy’s surprise birthday dinner, the actor was seen to have gone on one knee to propose to his woman, leaving her completely stunned and full of joy.

Peggy, who was still trying to recover from the shock of being thrown a surprise birthday dinner, couldn’t help but scream when she turned around and saw her man on one knee asking her to marry him.

The screen diva accepted the proposal and pulled her man to his feet, and hugged him with a huge smile plastered on her face.

See the video of how Freddie Leonard proposed to Peggy Ovire below:

Clips from Peggy’s birthday dinner where Freddie Leonard went on his knees to propose to his queen have since gone viral, stirring reactions online. 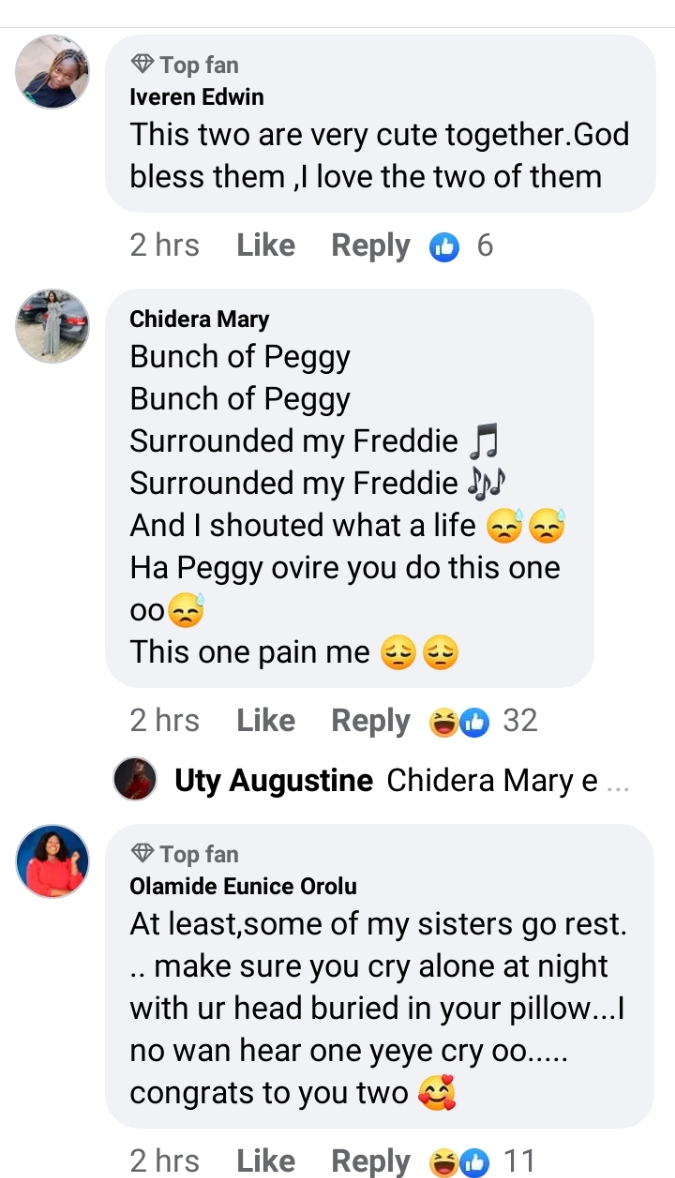 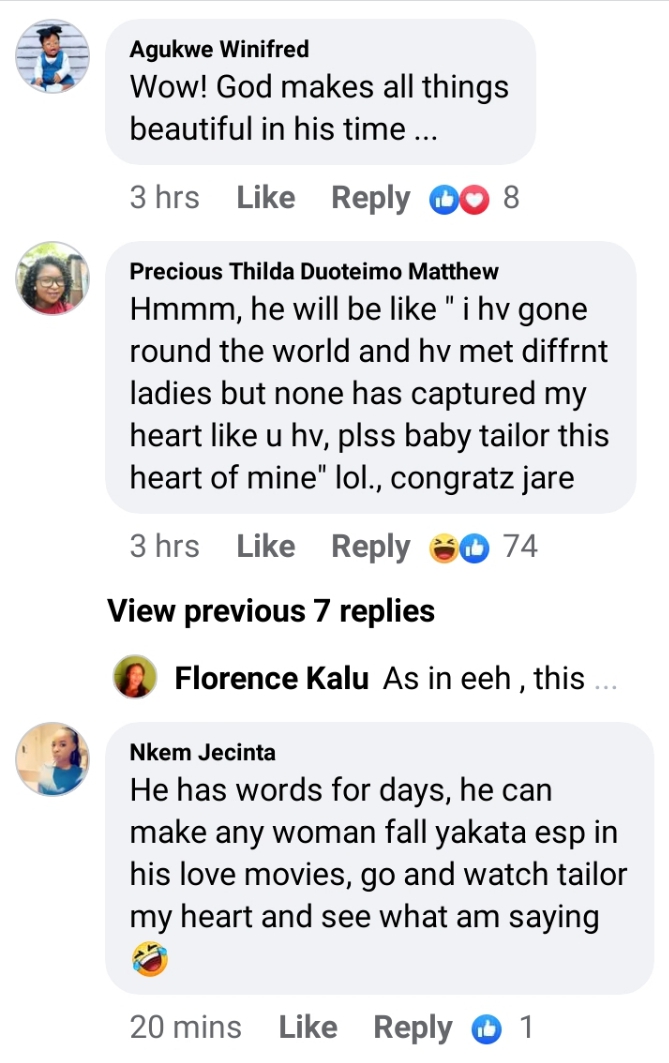