Talented Teen Actress, Ifedi Sharon, has left many of her fans questioning her response to query on marriage. 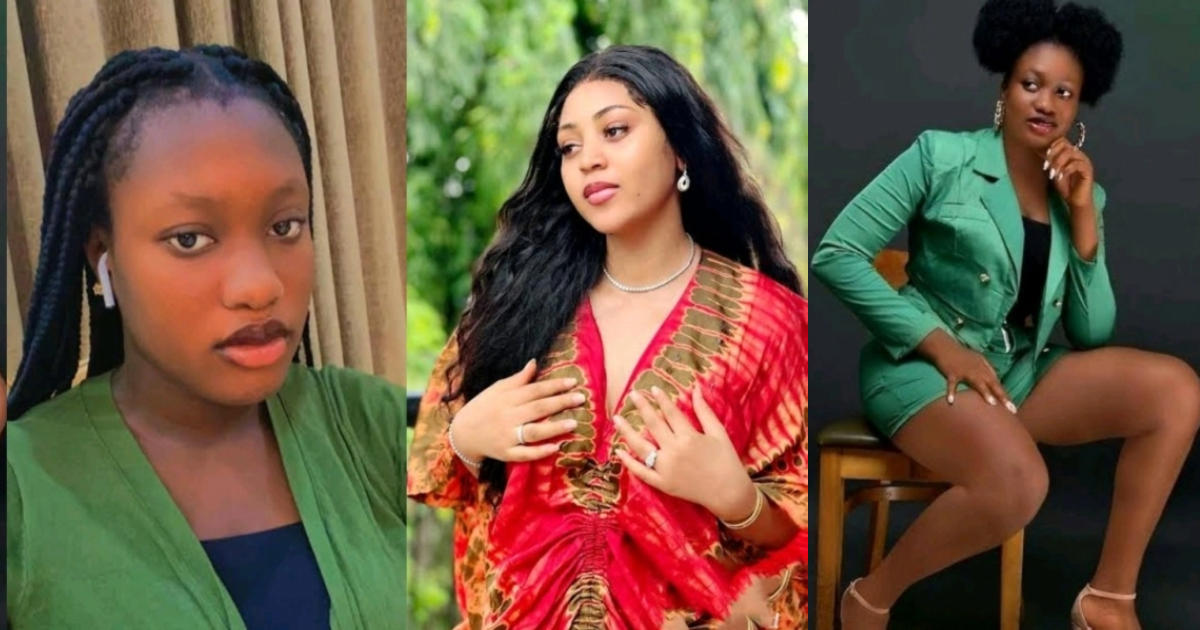 Sharon started her career in the movies as a child actor — currently in her teens.

The 18-year-old, in a recent interview with THE Sun, talked about her career, marriage proposals and other related issues.

On how she combined school with acting, Sharon said;

“I’m done with secondary school. But it wasn’t easy because there were some classes that I skipped, so I ended up staying for extra lessons.”

Sharon also responded to questions on if she had ever turned down a marriage proposal.

“No, I have not. And no one has approached me for marriage.”

When asked on if she can marry a man much older than her, Ifedi responded;

“I don’t know if I can say no or yes to that question, because I don’t know what the future holds for me.”

Netizens who came across the excerpt of her interview online, took to social media to drag Sharon for hinting at accepting an old man’s marriage proposal.

Many claimed she wants to live a baby girl life like her Colleague, Regina Daniels.

Recall that Regina’s marriage to billionaire businessman and politician, Ned Nwoko, caused a lot of buzz mostly owing to their age difference and the fact that she was rumoured to be his sixth wife. 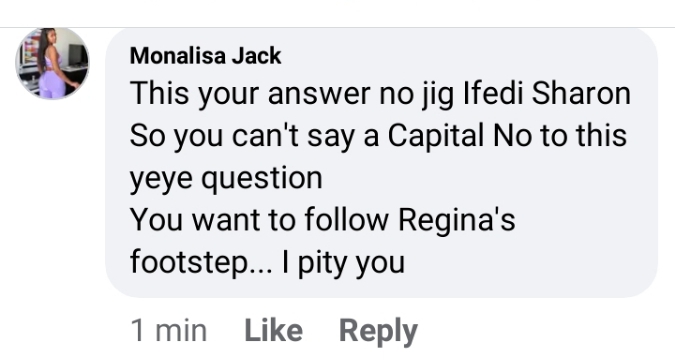 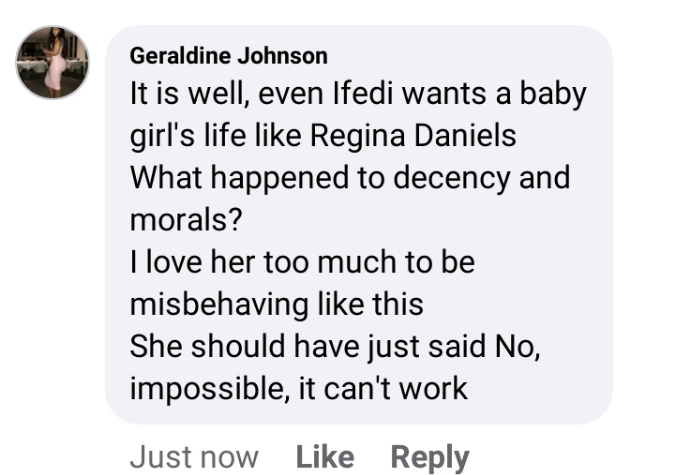