In the clip, the young mother of two jumped on trending TikTok sound and subsequently showed off some rare dance moves.

The screen diva who donned a native attire however raised speculations as social media users spotted her ‘unusual’ massive backside. 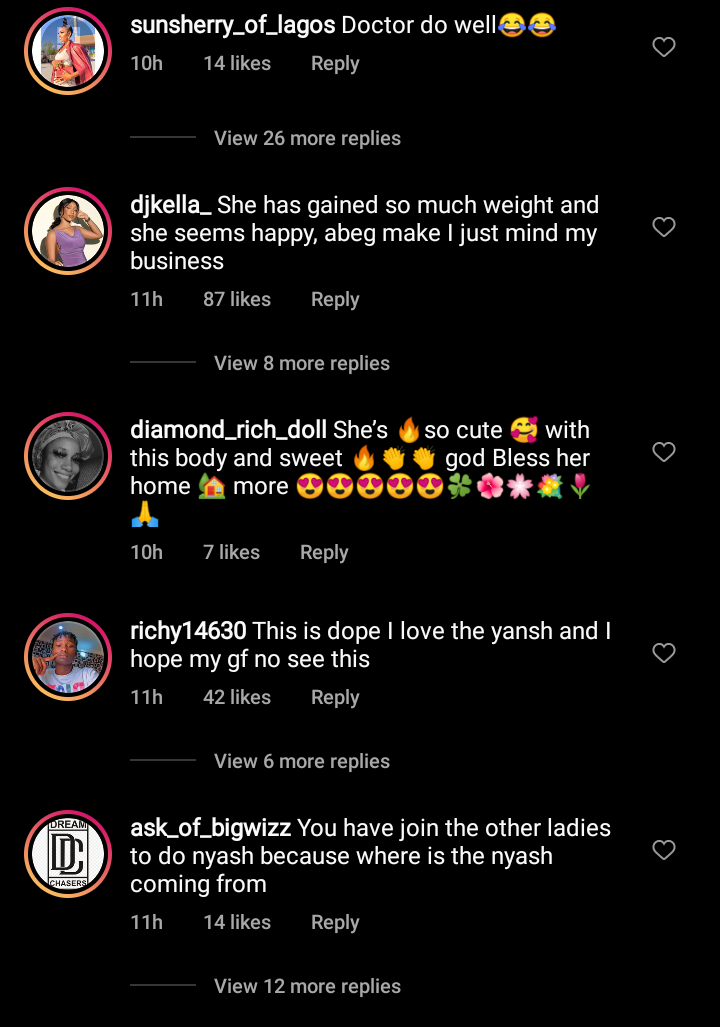 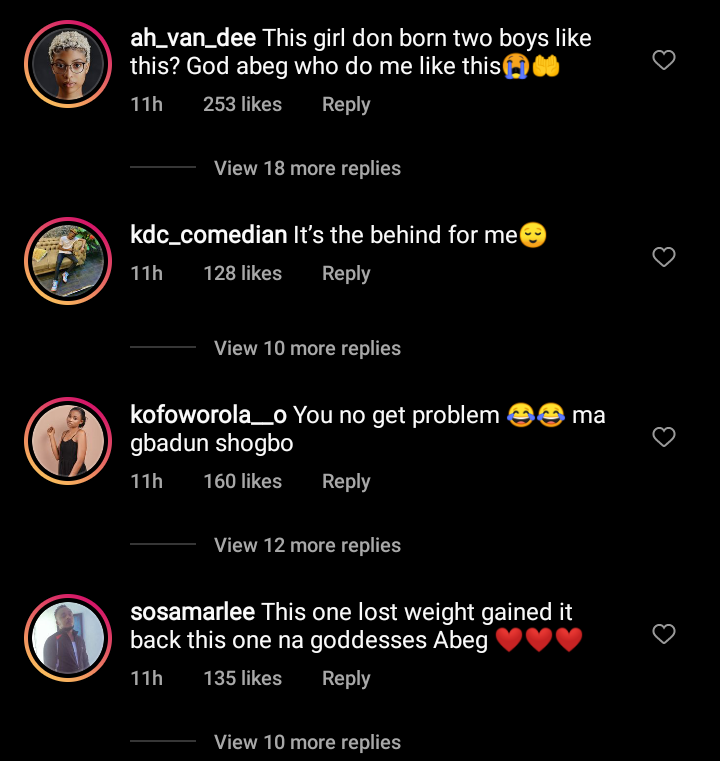 In other news, Regina Daniels and her hubby, Prince Ned Nwoko stepped out in grand style for his Senatorial campaign in Delta State on Monday, November 7.

The billionaire’s wife shared some cute videos of herself, her first son, Munir, and her husband in a private jet as they journeyed to the campaign venue.